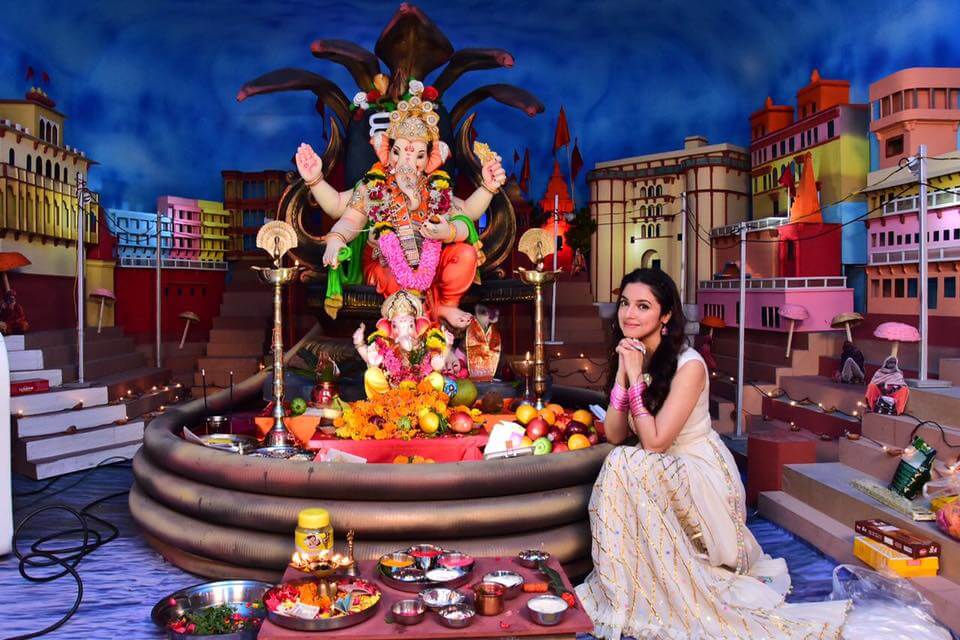 Till 2017 she appeared in various movies and music videos, then she stopped acting and started her new venture as director and producer. She did a lead role in 2021 Hindi movie Satyameva Jayate 2 directed by Milap Milan Zaveri where she acted with John Abraham in the lead role.

Check out the latest photos of Divya Khosal Kumar,