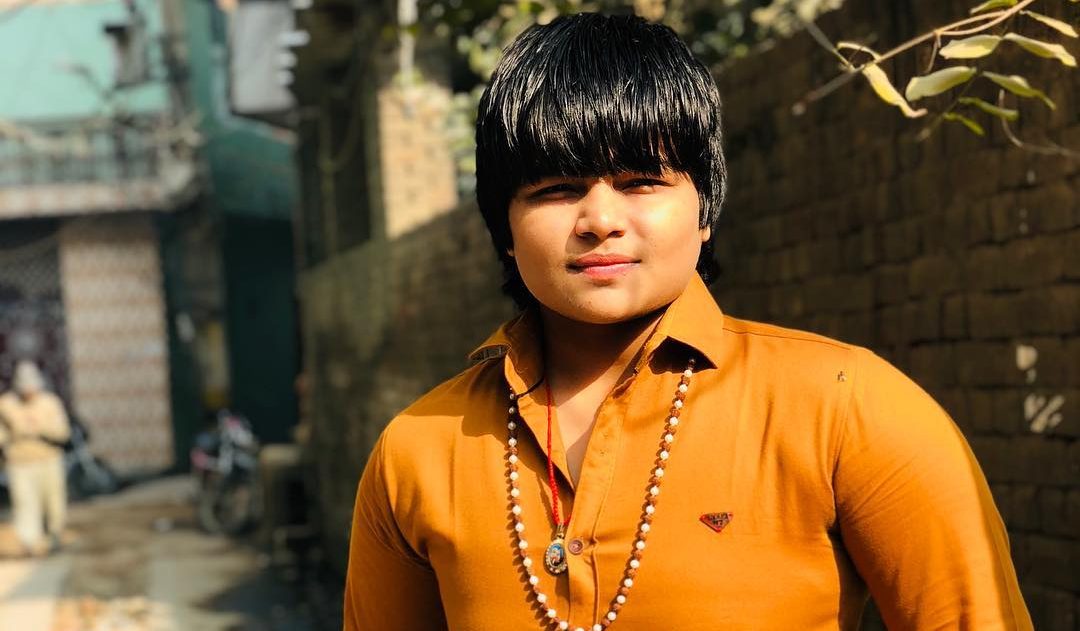 Divya Kakran is an Indian freestyle wrestler, who appears under 68 kg event. On December 2017, she made her debut international event at 2017 Commonwealth Wrestling Championships in that she won the Gold medal which held on South Johannesburg, Africa. In 2018 Asian games, she won the Bronze medal in Women’s freestyle 68 kg event. Check out below for Divya Kakran Wiki, Biography, Age, Family, Images and more.

Divya Kakran was born on 1998 on  Purbaliyan, Muzaffarnagar, Uttar Pradesh. Divya Kakran family is now residing in Delhi, India. Her father name is Suraj Kakran who is a Langots seller and her mother name will be updated soon. Her schooling details will be updated soon and she did her graduation in Noida College of Physical Education, Dadri, Uttar Pradesh. In the year 2017, she appeared in 2017 Commonwealth Wrestling Championships which held at South Johannesburg, Africa in that she won the Gold Medal. Then in the 2017 Asian Wrestling Championships, she won the Silver medal in Women’s freestyle 69 kg event. Later in 2018, she participated in 2018 Bharat Kesri Dangal in that she won the Bharat Kesri Title which held at Bhiwani Haryana India. In the final match, she defeated the Ritu Malik. Once before she enters into the finals she defeated the international champion dangal girl Geeta Phogat. In the 2018 Asian Games at Jakarta, Palembang, Indonesia she won the bronze medal in the Women’s freestyle 68 kg event.