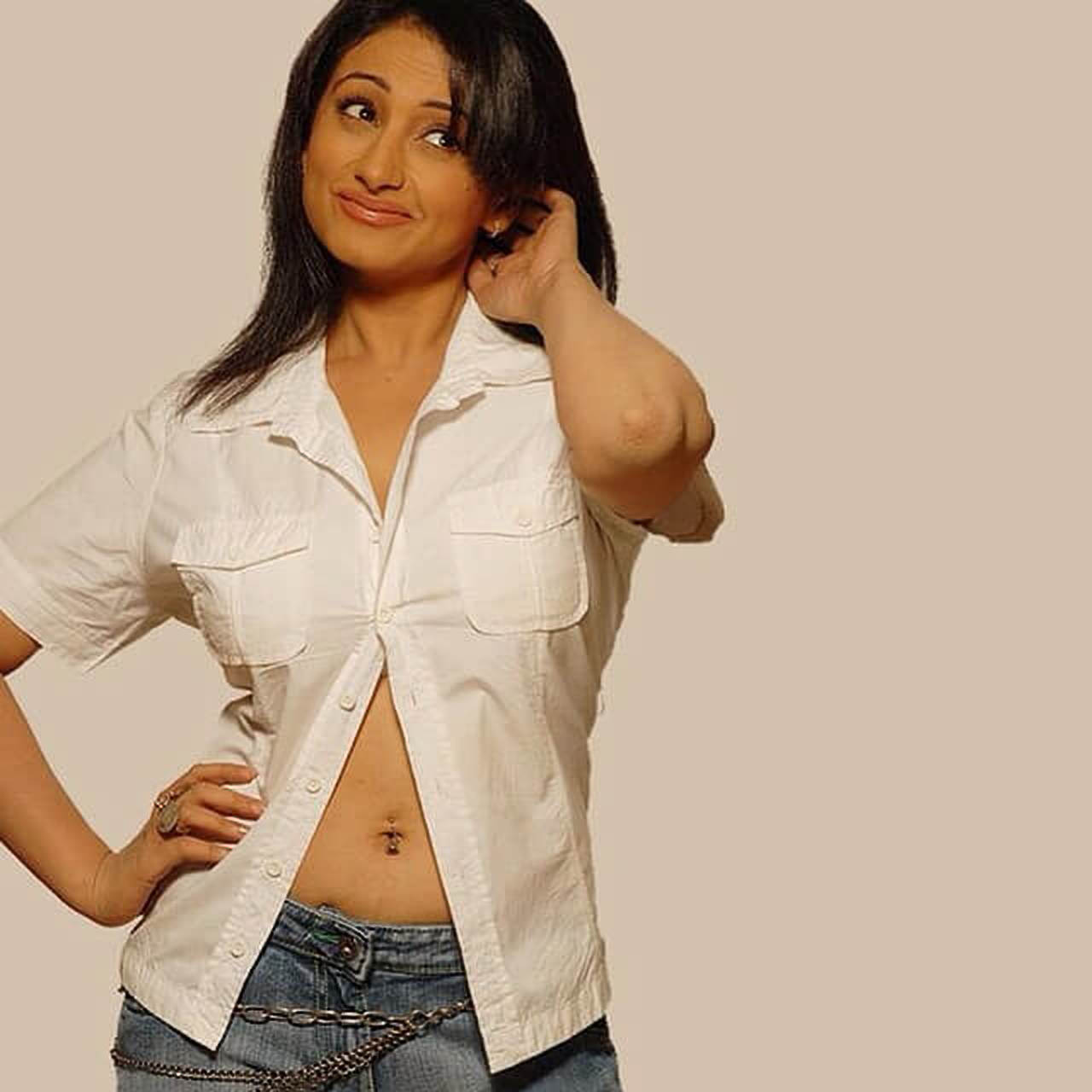 Divya Dutta is an Indian film actress and a famous model, who works in Bollywood and Punjabi film industry, with that she also featured in Malayalam and English films. Moreover, she is famous for playing the wide variety of character roles in various films. Divya Dutta made her debut Hindi movie named Ishq Mein Jeena Ishq Mein Marn in the year 1994. Then by following this movie, she featured in a drama in a lead role Veergati in the year 1995. In the year 1999, she made her debut Punjabi movie Shaheed-e-Mohabbat Boota Singh. Now she is working in the movies like Fanne Khan and Nastik. Check out below for Divya Dutta Wiki, Biography, Age, Movies List, Images. 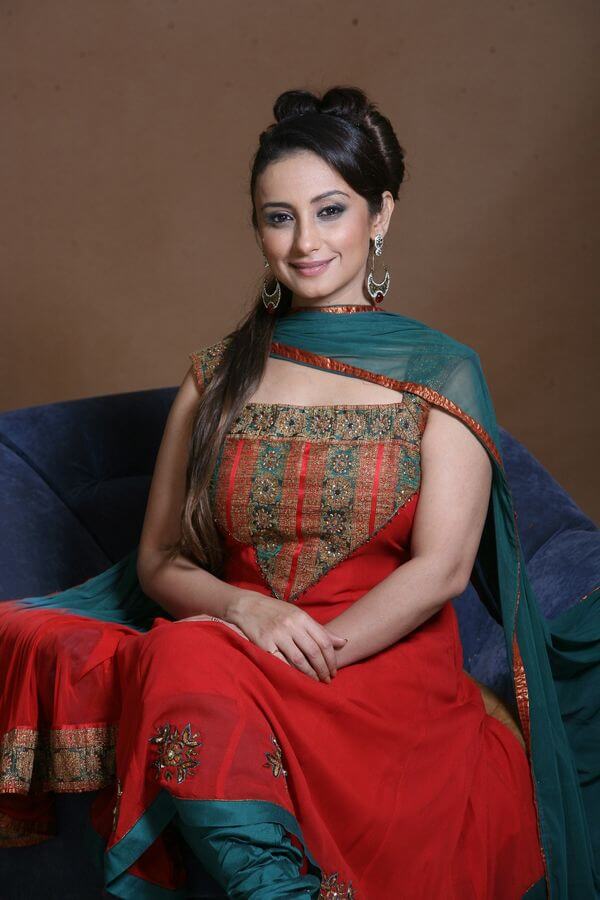 Divya Dutta was born on 25 September 1977 in Ludhiana, Punjab. Divya Dutta family lived in Ludhiana. Her mother Dr Nalini Dutta who is a government officer and doctor. She is only women who brought up Divya Dutta and her brother single-handedly, following the death of her husband. She did her schooling in Sacred Heart Convent, Ludhiana, Punjab, India and her graduation details will be updated soon. Once before she enters into the film industry she is a good model for regional television commercials in her home state Punjab. Later, in the year 2001, she appeared in the music video “Romeo” by music duo Basement Jaxx, from London, England. She started her acting career in the year 1994 from the movie Ishq Mein Jeena Ishq Mein Marn. Later she appears in a supporting role of Bindiya in the 1995 film Surakshaa. Then in the same year, she earned a lead role opposite to Salman Khan movie named Veergati. After this, she appeared as supporting roles in three release Agni Sakshi alongside Jackie Shroff, Nana Patekar and Manisha Koirala, Chhote Sarkar. Later she appeared in various movies and grabbed more awards for her performance. 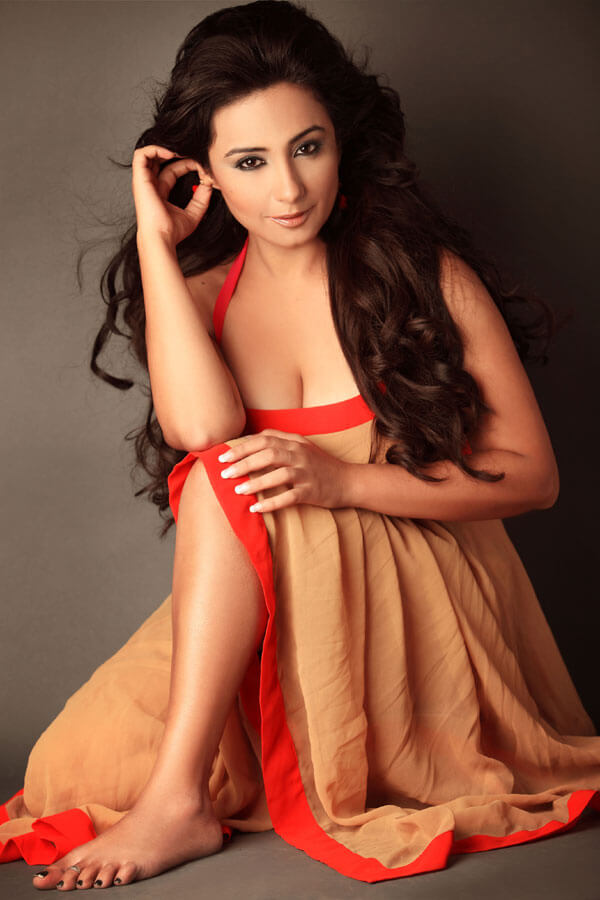 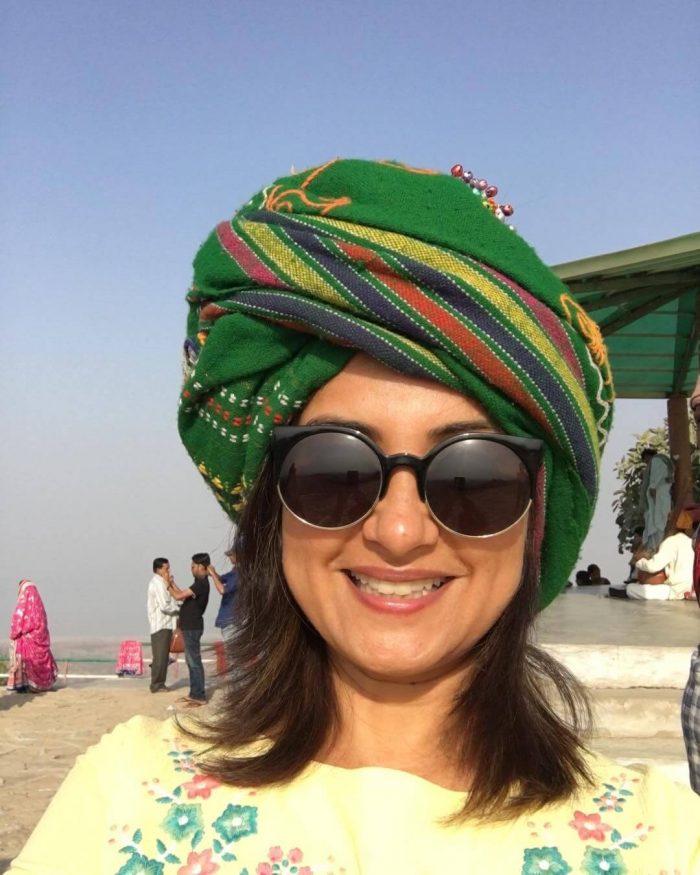 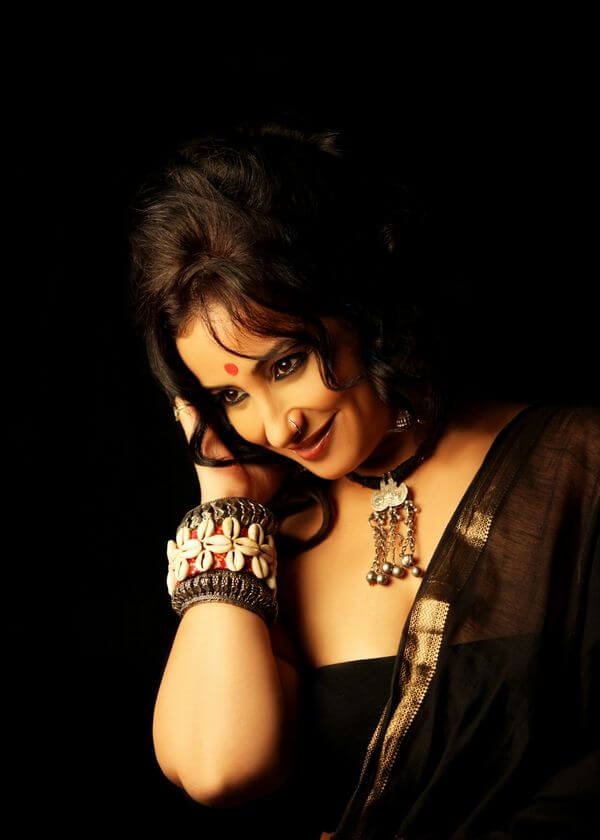 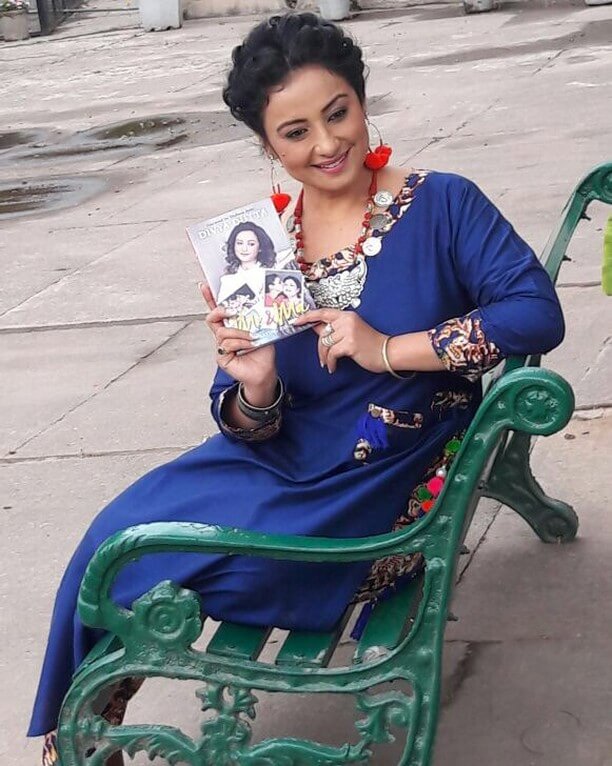 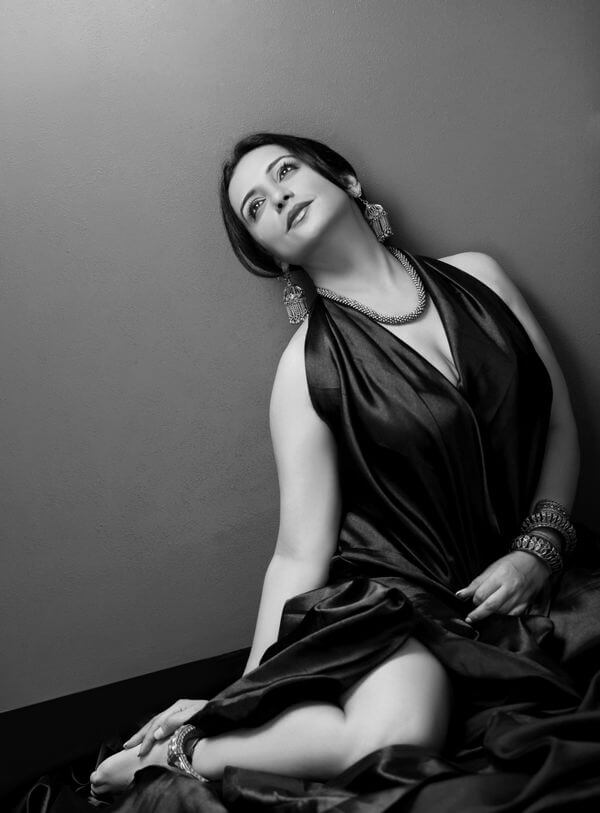 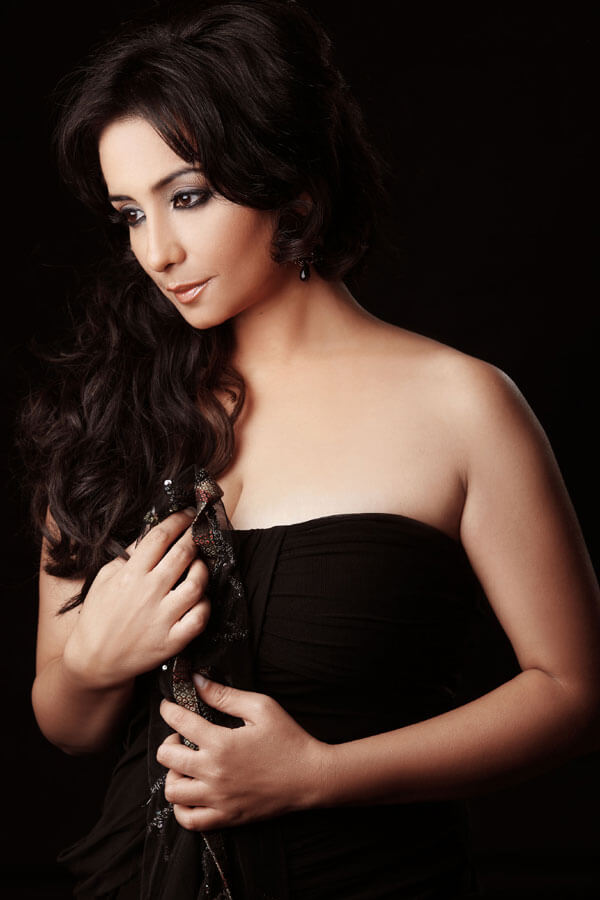 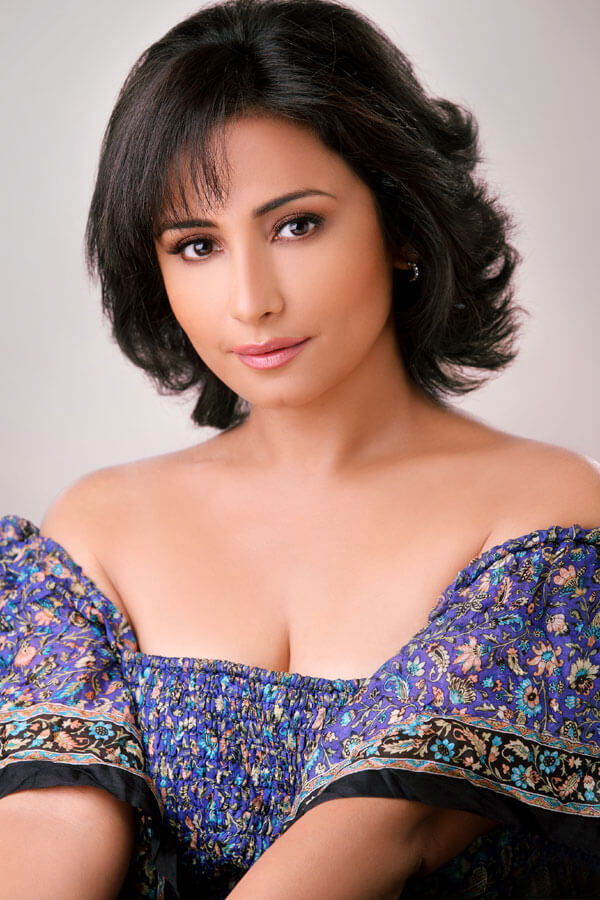 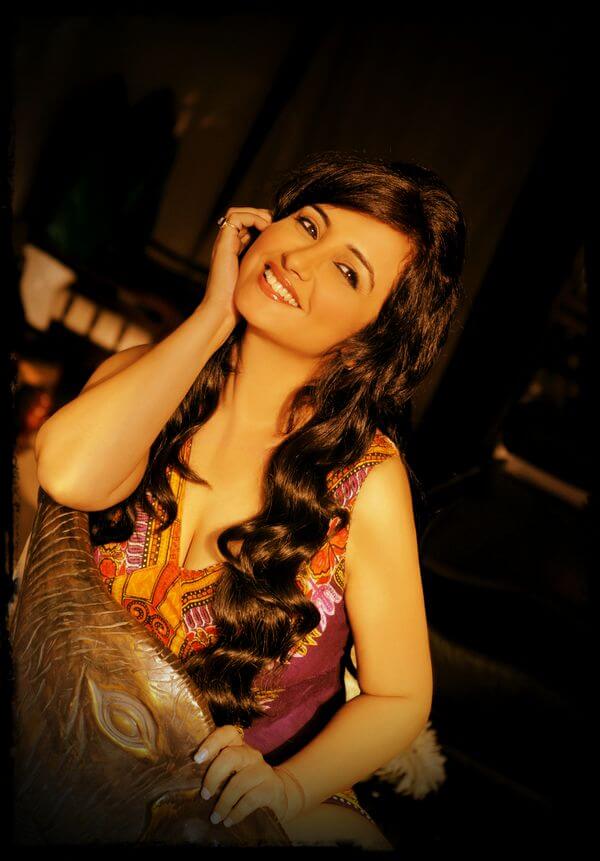 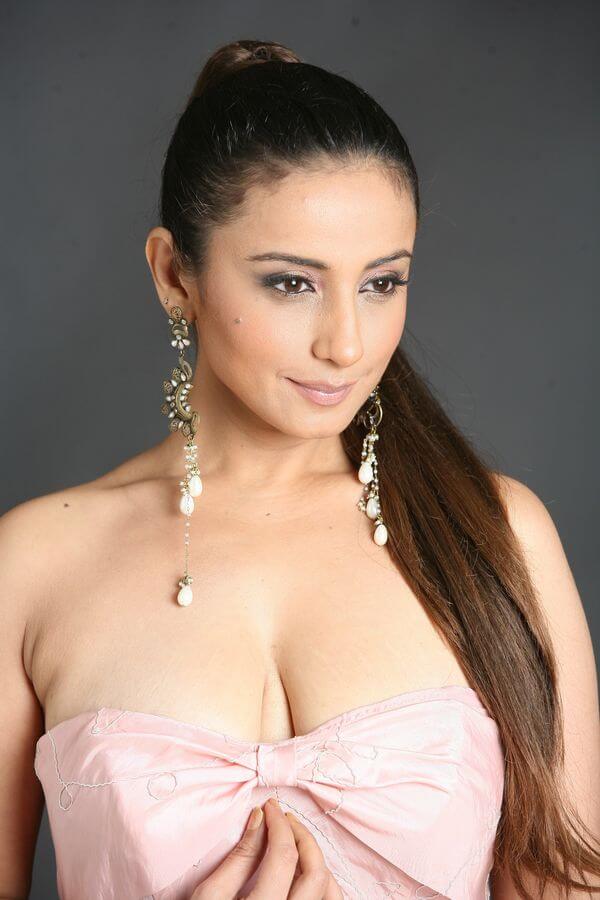 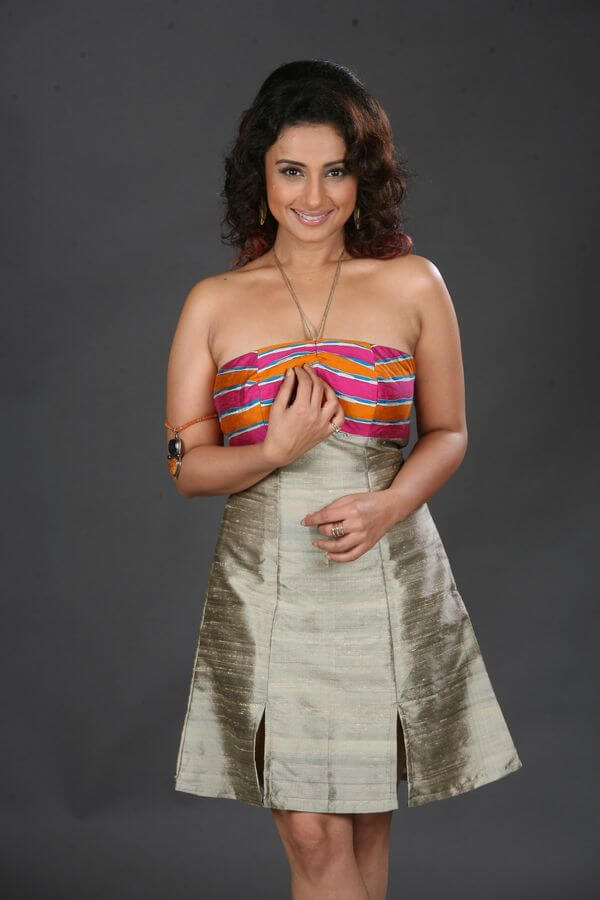