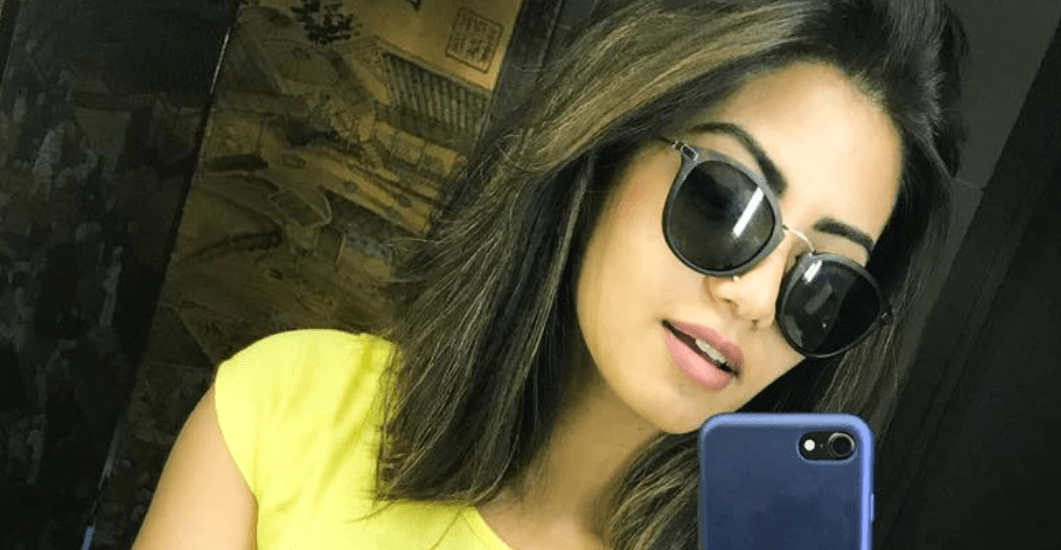 Disha Madan is a rising actress of 2019. As a dancer, she tried her luck by participating in the audition of Dance India Dance season 4 (2013) and it is her debut television show. She also acted in a serial called Kulvadhu. In 2018, she stepped into the Sandalwood industry.

She rose to fame through her dance-related Tik Tok videos. As a model, she featured in the advertisement of Daniel Wellington watches. Furthermore, she is a Youtuber who created a channel Disha Madan where she mostly uploads cosmetic tips.