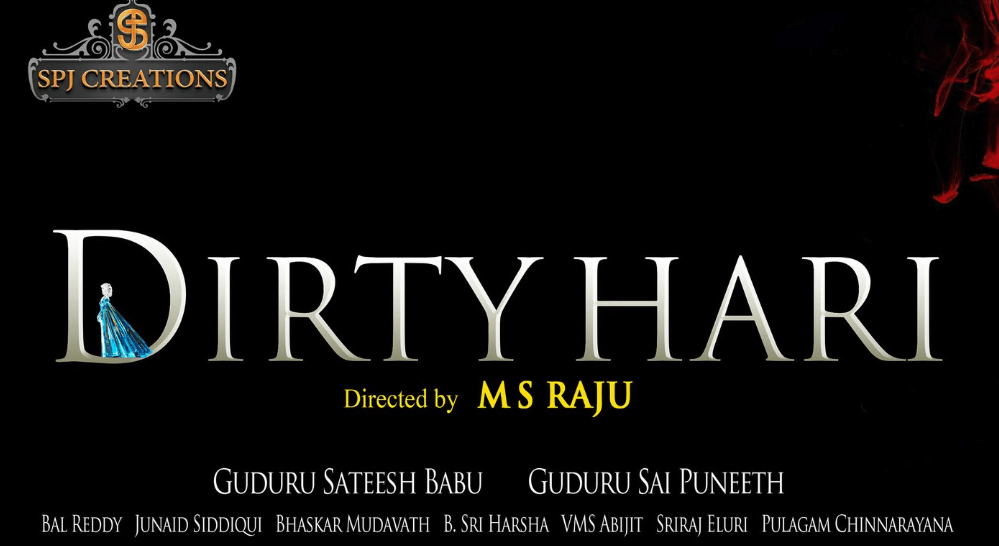 Dirty Hari is an upcoming Telugu movie directed by veteran filmmaker MS Raju. The film stars Shravan Reddy, Ruhani Sharma and Simrat Kaur in the lead roles. Touted to be adult comedy-drama, the first look poster of Dirty Hari has been released on social media. The Telugu film was jointly produced by Guduru Sateesh Babu and Guduru Sai Puneeth. Dirty Hari teaser is expected to release this month. According to sources, the entire shoot of Dirty Hari movie has been wrapped up and the makers have started the post-production work.