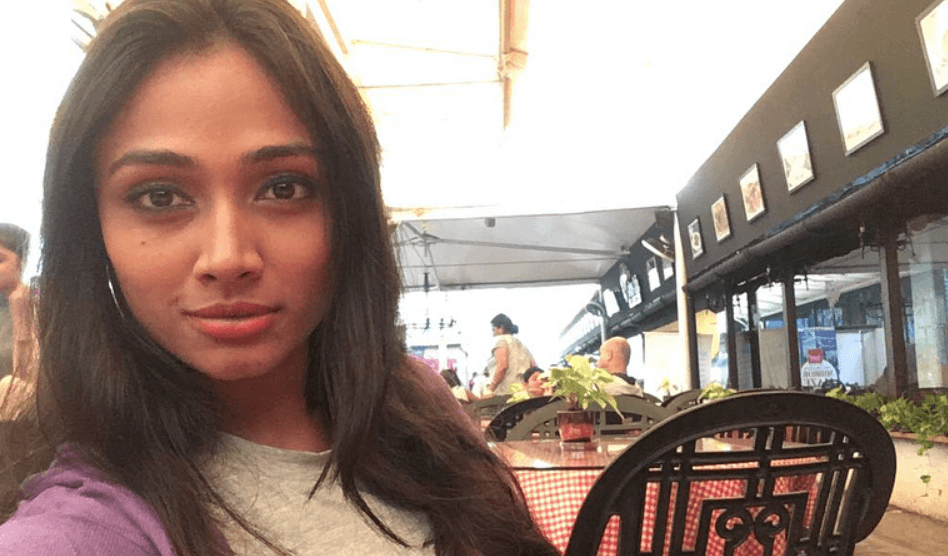 Dipna Patel is an Indian film actress and model. The Gujarati movie Gujjubhai the Great is her first big screen project which was released at 2015. In the same year she made her TV debut Kanho Banyo Common Man – a comedy serial telecasted on Colors Gujarati. She has also acted in some advertisements for brands including Kohinoor Basmati Rice, PUMA and Killer Jeans. In 2011, she won the Miss Citadel Pune (Yin Yang) title. She also works as an anchor of communication company called Magna Publications.