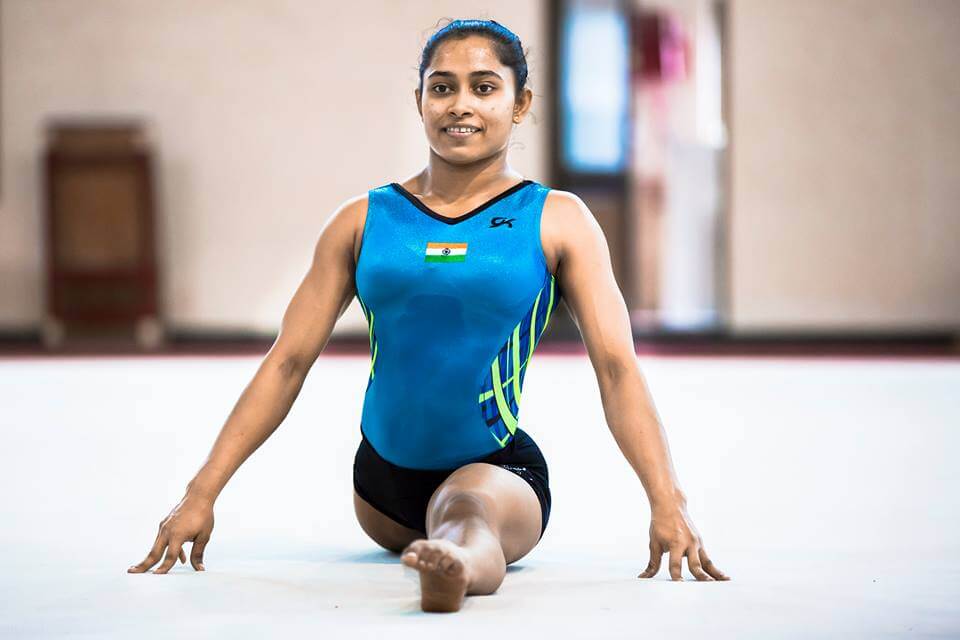 Dipa Karmakar is an Indian artistic gymnast. She first won the bronze medal in 2014 Commonwealth Games in Glasgow from that she has become as first Indian female gymnast who won the bronze in the history of the Games. She recently appears for the event of FIG Artistic Gymnastics World Challenge Cup at Mersin, Turkey in July 2018 and won the gold medal. Check out below for Dipa Karmakar Wiki, Biography, Age, Family, Images and more. 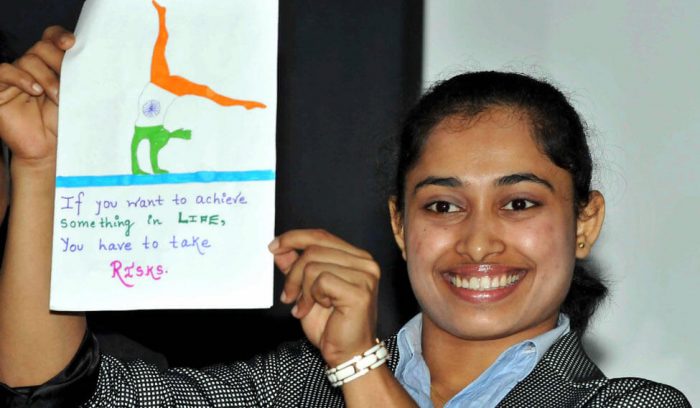 Dipa Karmakar was born on 9 August 1993 in Agartala, Tripura, India. Her father name is Dulal Karmakar and her mother name is Gita Karmakar. She did her schooling in Abhoynagar Nazrul Smriti Vidyalaya, Agartala, Tripura and she did her graduation in Women’s College, Agartala. She started practising gymnastics at the age of 6 and she was coached by Soma Nandi & Bisweshwar Nandi. At the time when she starts practising gymnastics, she has flat feet and undesirable physical feature it will affect her performance. Then through her extensive training, she developed an arch in her foot. In the year 2008, she won the Junior Nationals in Jalpaiguri and from 2007 she has won nearly 77 medals that include 67 gold in the state national and international championships. Moreover, she was a part of the Indian gymnastics contingent at the 2010 Commonwealth Games which held at Delhi. 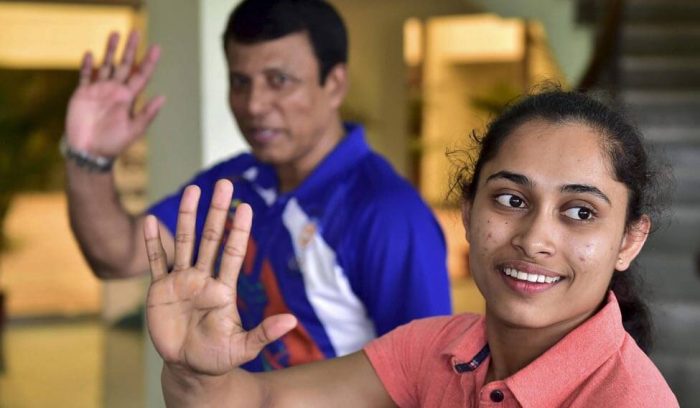 Dipa Karmakar grabbed the attention towards her by winning the bronze medal at the 2014 Commonwealth Games in Glasgow by becoming India’s first female gymnast to do so in the history of the Games. Then she also won the bronze medal in Asian Gymnastics Championships and finished fifth at the 2015 World Artistic Gymnastics Championships and both were first for our country. Moreover, she represents India at the 2016 Summer Olympics in Rio de Janeiro, and she is the first Indian female gymnast who competes in Olympics for the 52 years. Then she grabbed the fourth position in the Women’s Vault Gymnastics event at Rio by the overall score of 15.066. Apart from all these, she is the first Indian gymnast who won the gold medal in the global event, and she finished first in the vault event of the FIG Artistic Gymnastics World Challenge Cup at Mersin, Turkey. She is one of the five women who landed successfully in the Produnova, with that, it is one of the most difficult vaults currently performed in women’s gymnastics. Then she is the recipient of the Padma Shri, which is the fourth highest civilian award in the Republic of India. For her performance in Rio Olympics 2016, the Government of India awarded upon her the Rajiv Gandhi Khel Ratna award in August 2016. In the year 2018 July, she won the gold medal in the vault event of FIG Artistic Gymnastics World Challenge Cup at Mersin, Turkey in July 2018. Dipa Karmakar was failed to get qualified at the 2018 Asian Games due to the hurt on her right knee. 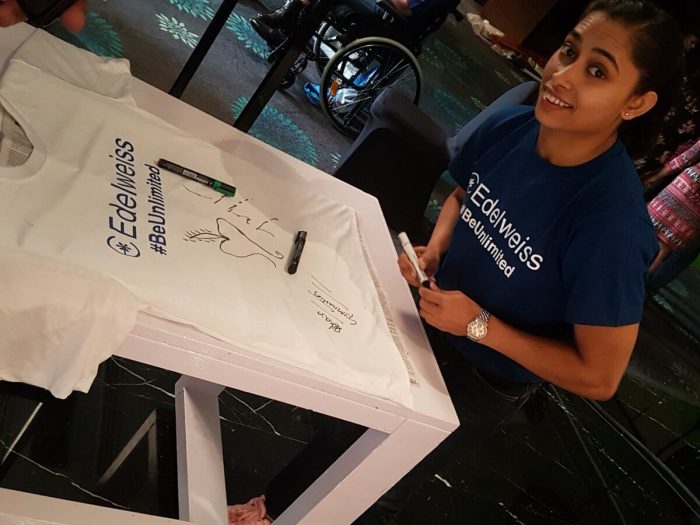 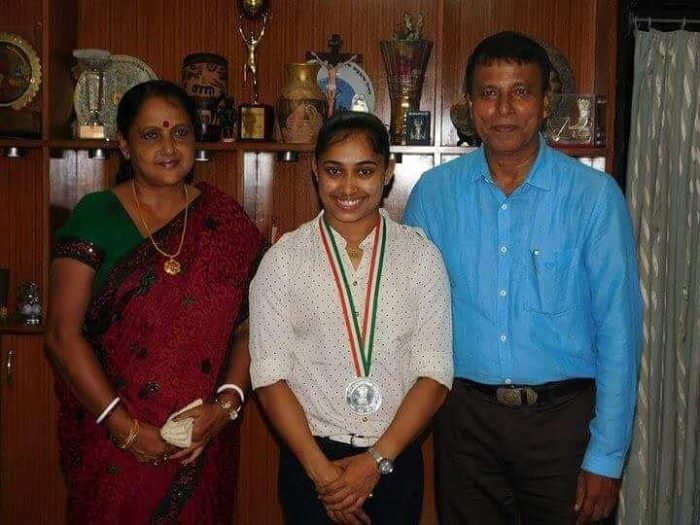 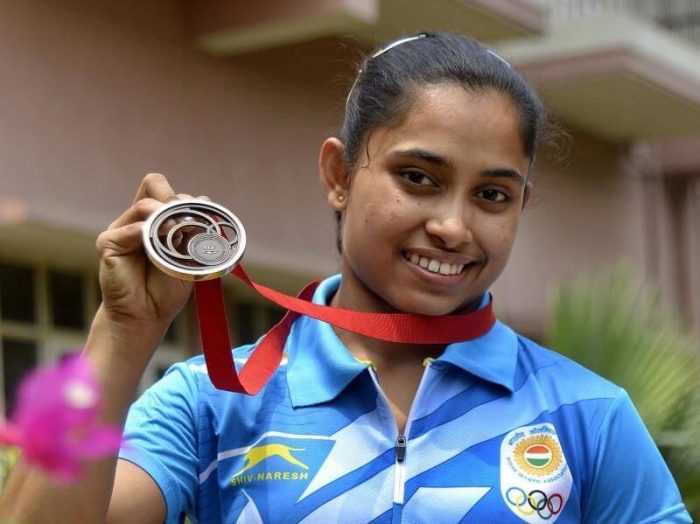 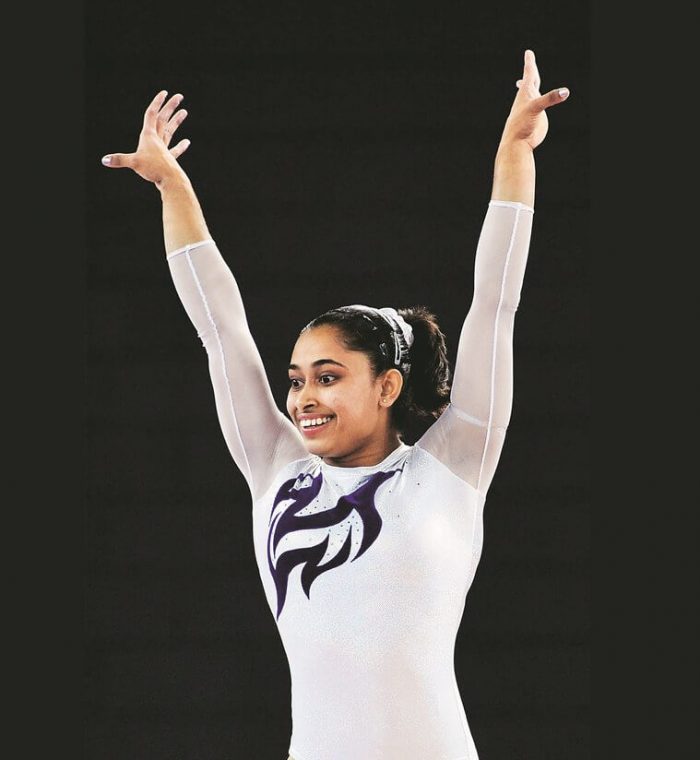 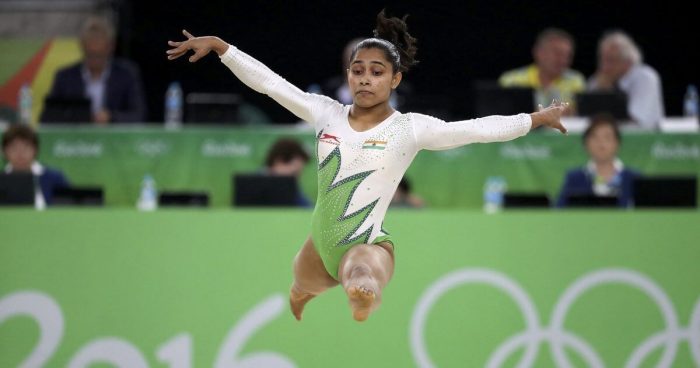 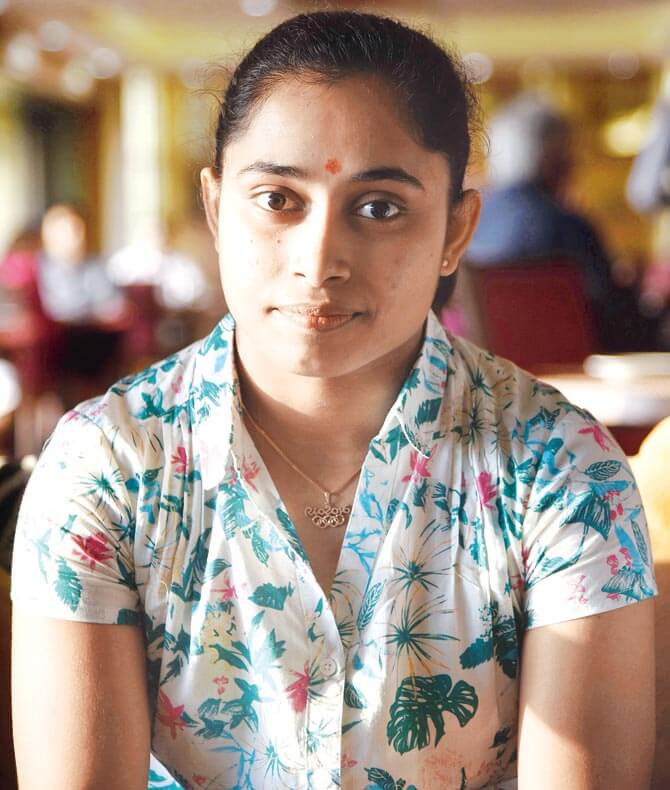 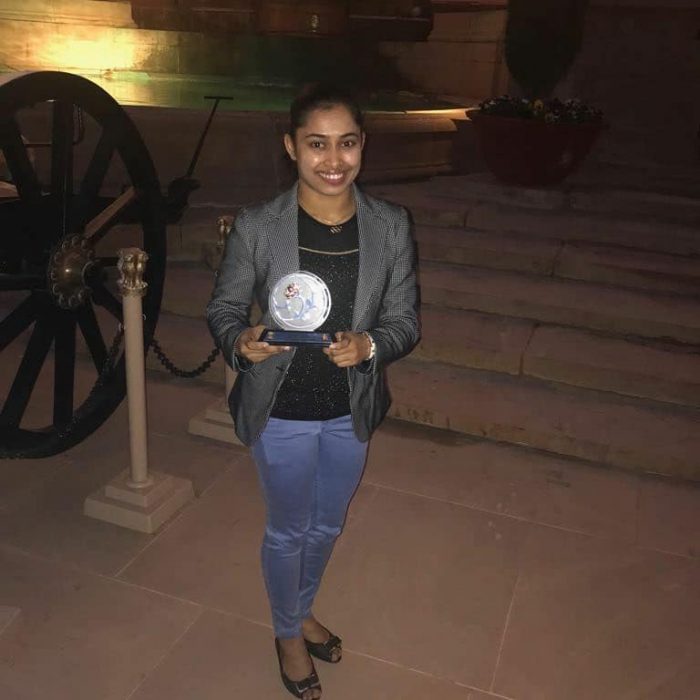