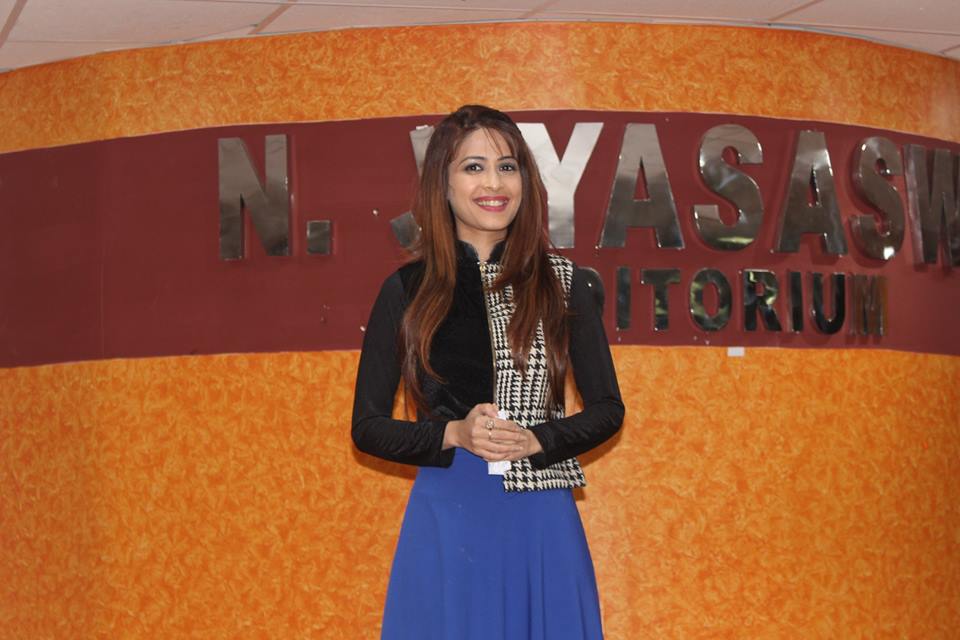 Dimple Jhangiani is an Indian television actress, who predominantly work in Bollywood television Industry. She made her debut TV show Kuchh Is Tara in this she appeared as Kanya Godbole Nanda / Natasha and it gets telecasted on Sony TV in 2007. She recently works for the serial Tum Hi Ho Bandhu Sakha Tumhi as Avni Pethawala and it gets aired on Zee TV in 2015. Check out below for Dimple Jhangiani Wiki, Biography, Age, TV Shows, Family, Images and more.

Dimple Jhangiani was born on 24 February 1990 in Mumbai, Maharashtra, India. Dimple Jhangiani family and education details will be updated soon. Dimple Jhangiani husband name is Sunny Asrani who is her longtime boyfriend and they both get married on 9 December 2016. She started her acting career in the year 2007, from the television serial Kuchh Is Tara which gets aired on Sony Entertainment Television. Then she featured on Kis Desh Mein Hai Mera Dil and appeared as Sanjana as Harshad Chopra’s close friend.