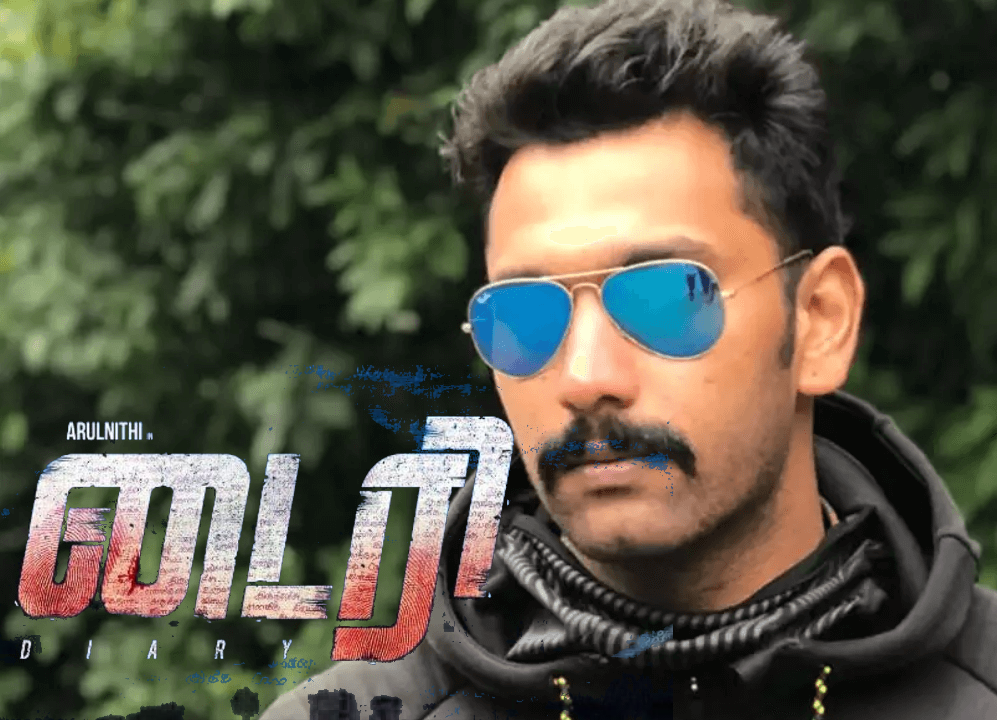 Diary is a crime thriller drama written and directed by Innasi Pandiyan of Demonte Colony fame. The film stars Arulnithi in the lead role. He will be playing a cop role in the movie. The film was bankrolled by S Kathiresan under the banner of Five Star Creations LLP and co-produced by Sekar Babu. Ron Ethan Yohann of Maya fame will be composing the music while Aravind Singh handles the camera. The film was shot in Ooty, Coonoor, Kotagiri, Coimbatore, and Chennai. Diary movies satellite rights are acquired by Kalaingar TV. The film hits the screens on August 26, 2022.

The latest buzz is that Diary movie full HD leaked online for free download. Isiamini is responsible for the pirated version.

According to sources, the flick was acquired by SUN NXT (Not Yet Confirmed). Stay tuned with NEWSBUGZ.COM to know where to watch Diary movies online.