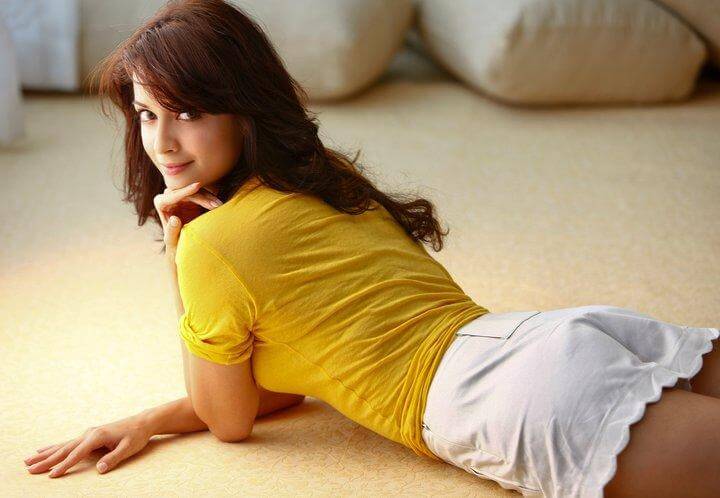 Diya Mirza is an Indian Model, actress, producer and a beauty queen who won Miss Asia Pacific 2000 title. Mirza predominantly appears in the Bollywood and is known in media for her social work. She co-owns the production house named Born Free Entertainment, with her husband Sahil Sangha. Their first film, Love Breakups Zindagi was released on October 7, 2011. Check out below for Dia Mirza Wiki, Biography, Age, Family, Movies, Images and More. 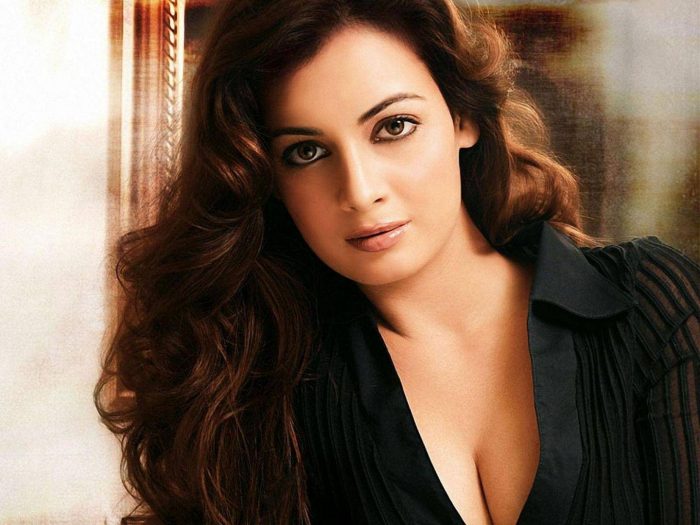 Dia Mirza was born on 9 December 1981, in Hyderabad. She is the daughter of Frank Handrich, was a German graphic and Industrial fair designer, artist, architect, and interior designer based in Munich. Her mother Deepa is the Bengali Indian, who is also an interior designer, landscaper and she’s currently doing social work as a volunteer to help alcoholics and drug addicts. Her parents got divorced when she was four and a half years old. Afterwards, her mother married Ahmed Mirza. Dia Made her acting debut with Rehnaa Hai Terre Dil Mein. She then appeared in Parineeta. She appeared in the films Dus and Fight Club. 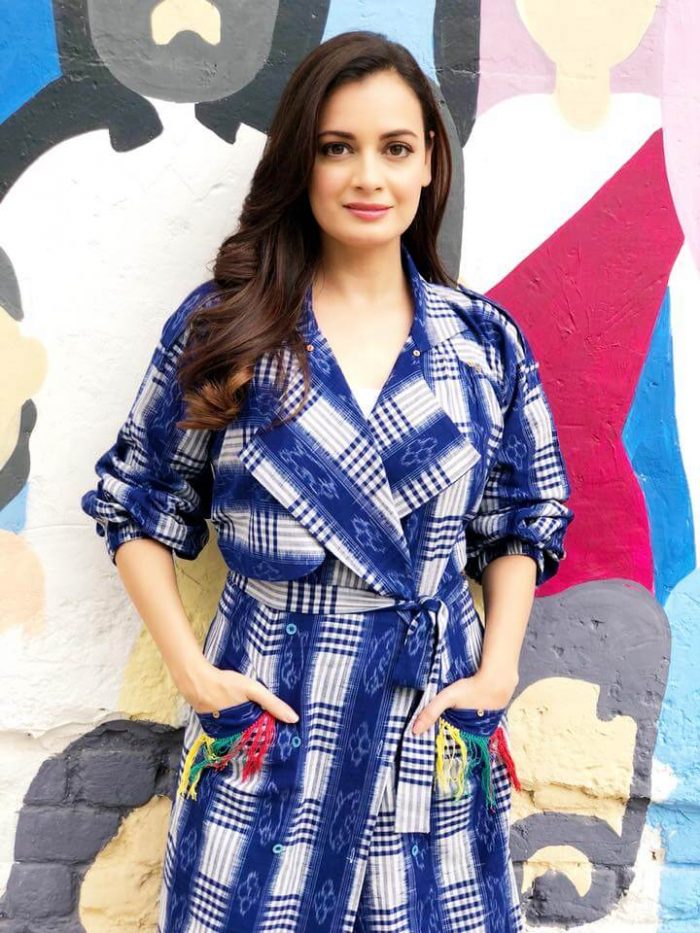 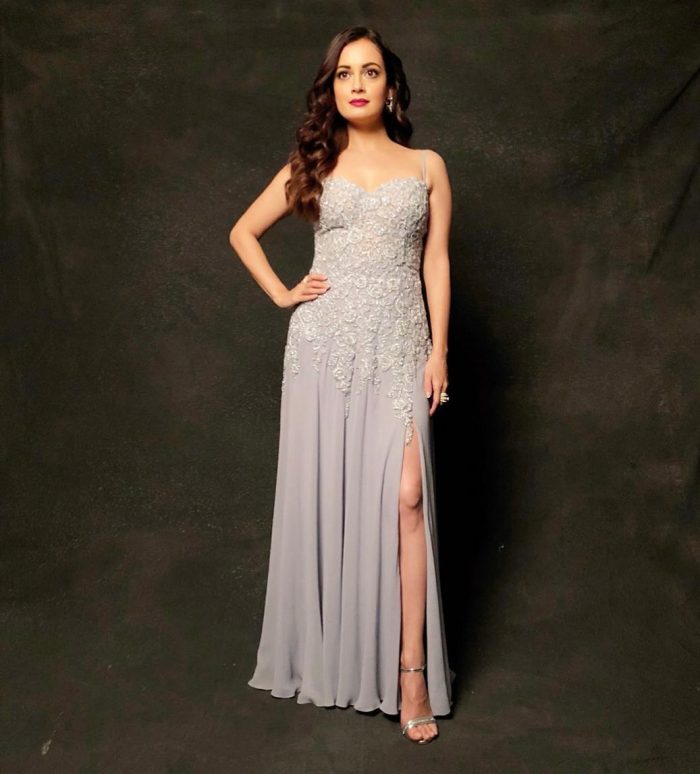 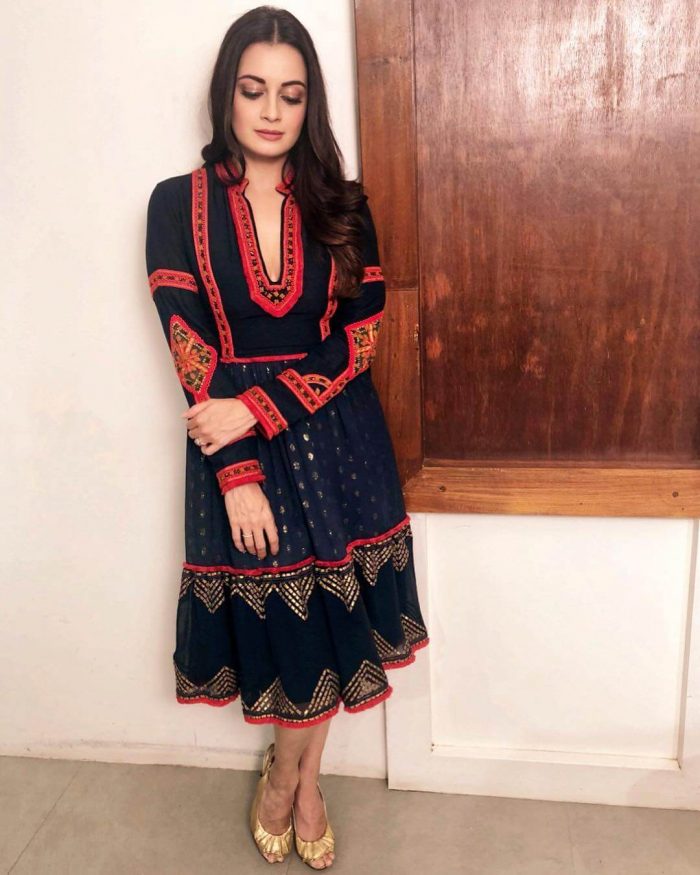 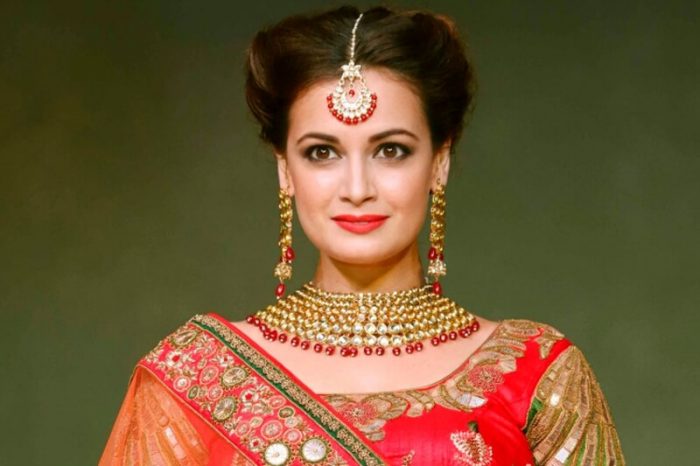 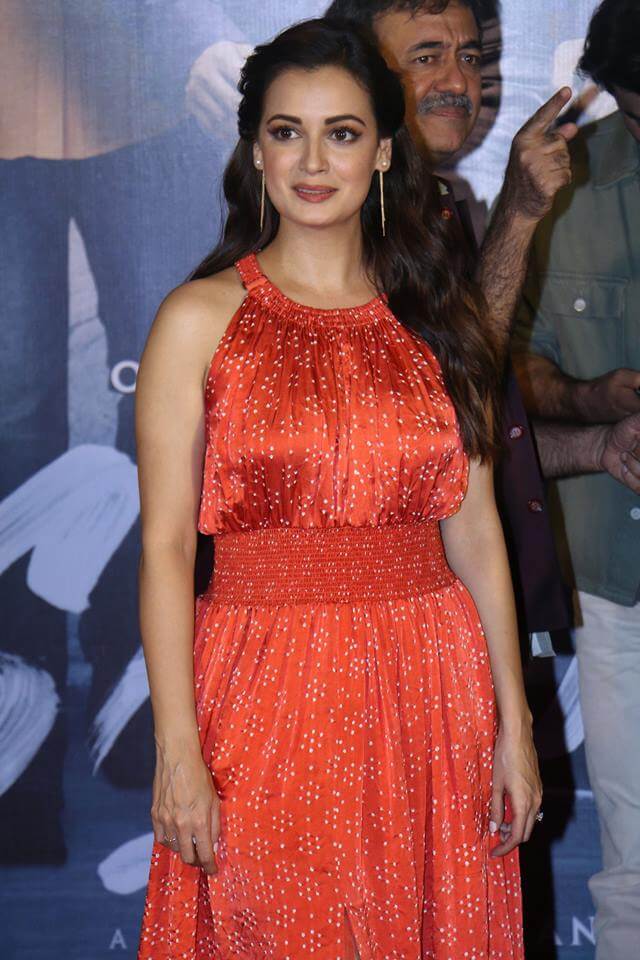 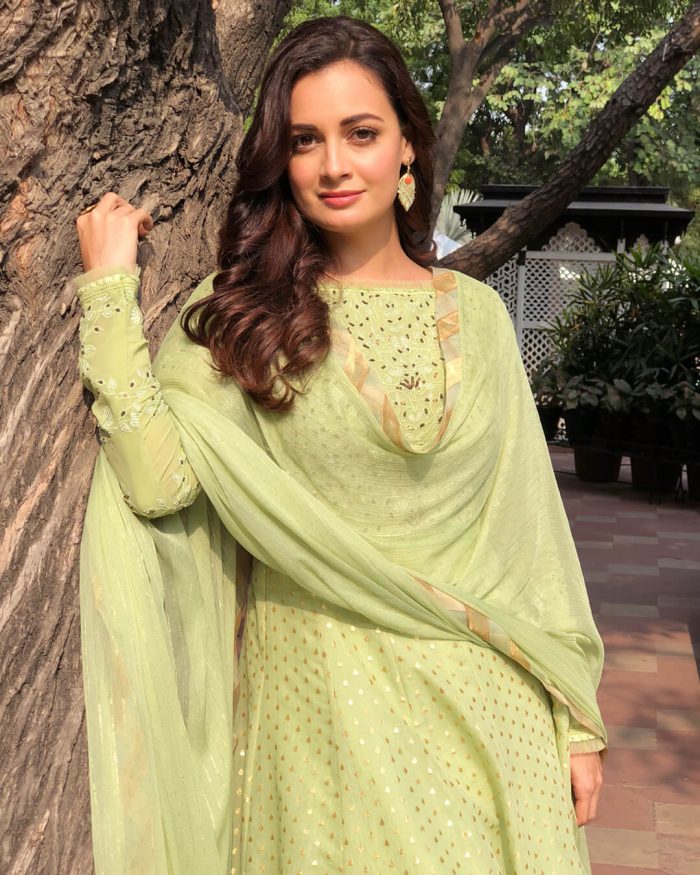 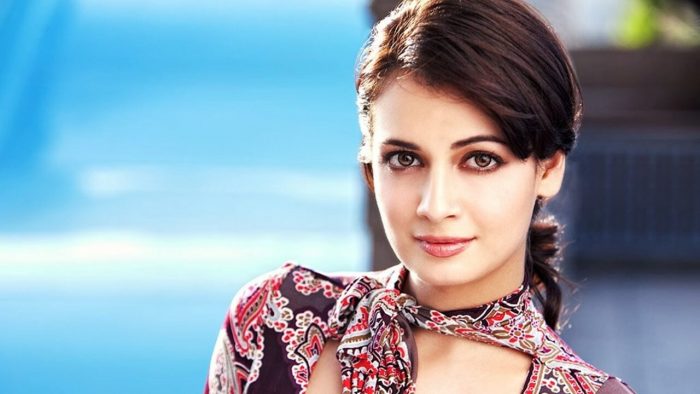 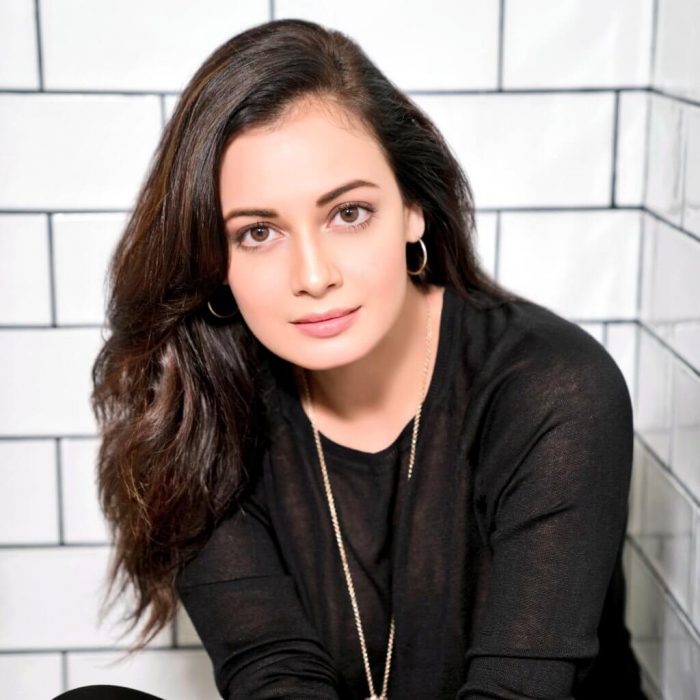 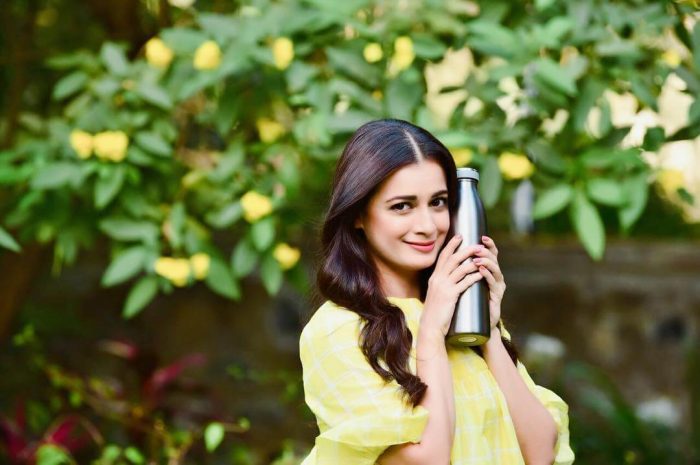 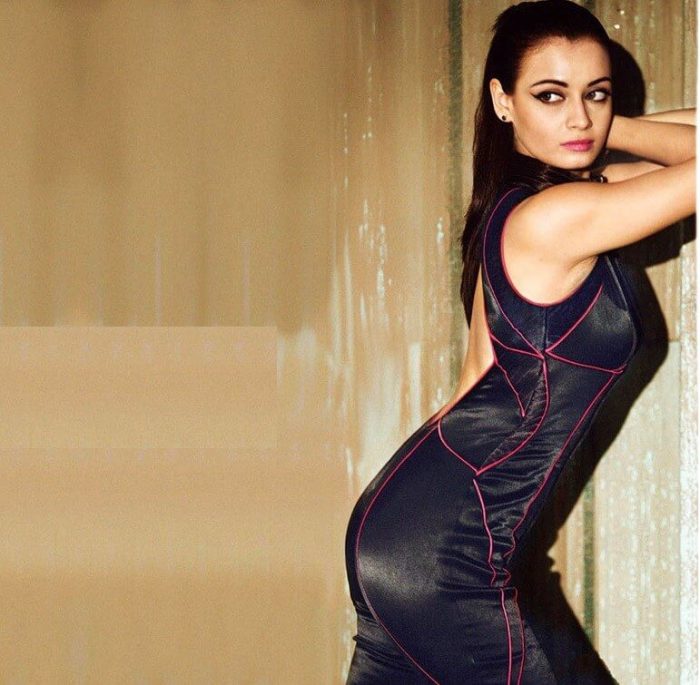 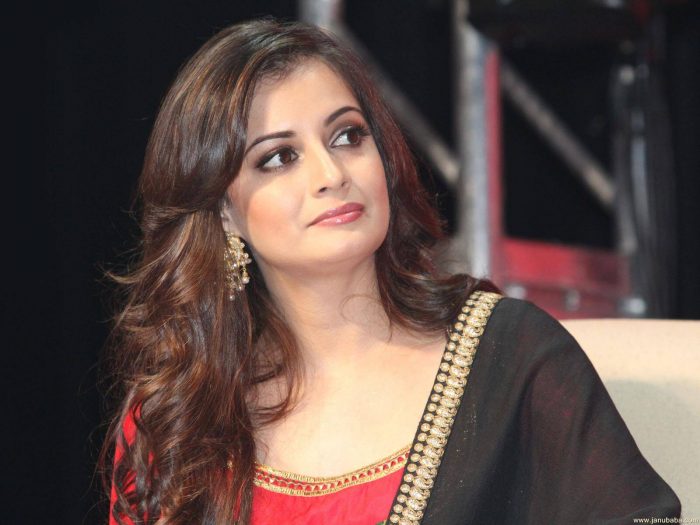