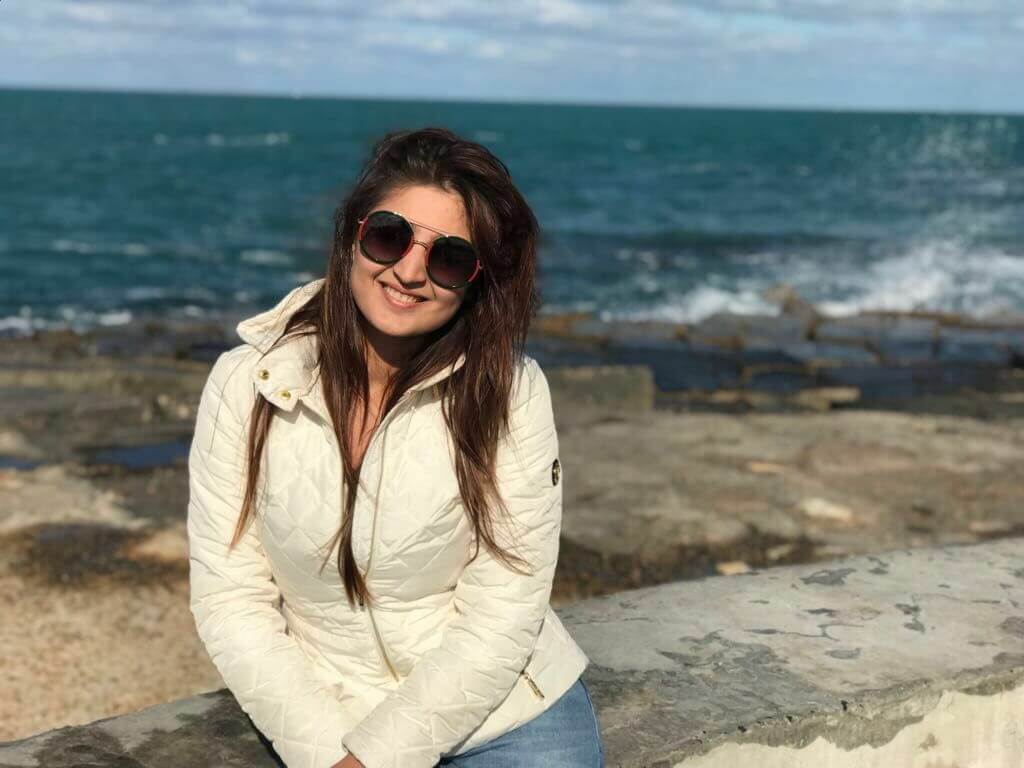 Dhvani Bhanushali is an Indian model and singer, who is famous for her mashups on YouTube. In her YouTube channel, she posts her popular mashups of Ed Sheeran’s “Shape Of You” and R.D Burman’s evergreen song, “Gulabi Aankhen.” She made her debut song titled “Naina,” in the MTV’s television reality show “MTV Unplugged Season 7.”

Dhvani Bhanushali was born on 2 June 1998 in Mumbai, Maharashtra, India. Dhvani Bhanushali family is now residing in Mumbai, Maharashtra, India. Her father name is Vinod Bhanushali and her mother details will be updated soon. She completed her schooling in Mumbai and she finished her graduation in Business Management and Entrepreneurship at HR College of Commerce and Economics, Mumbai. At the age of 12, she started her singing career. She made her debut by singing the song “Naina,” at the age of 19 in the MTV’s television reality show MTV Unplugged Season 7. Dhvani Bhanushali is famous for her song “Ishare Tere,” with Guru Randhawa in the movie “Welcome To New York“. Her notable works include the list of tracks like Humsafar Acoustic, Ishtehaar, and Smiley Song. Her song Dilbar from the movie Satyameva Jayte has crossed over 550 million views on YouTube.