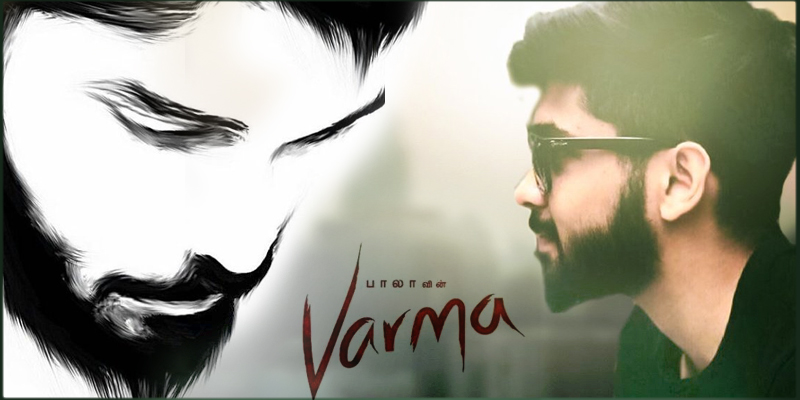 The shoot of Dhruv Vikram‘s debut movie “Varma,” remake of Vijay Deverakonda‘s Arjun Reddy was finished yesterday (September 17) and the makers are planned to host a grand audio launch on September 22 in Vellore. As the movie is set in the background of college, the grand audio launch will be happening in the presence of a huge number of college students. 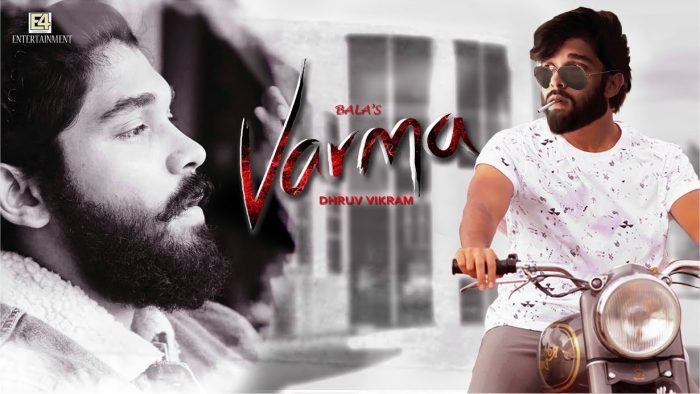 Directed by Bala, Megha Chowdhury plays the romantic interest of Dhruv. Pyaar Prema Kaadhal movie fame, Raiza Wilson will also be seen in a pivotal role. According to the latest reports, Varma movie is likely to be released by the end of this year.