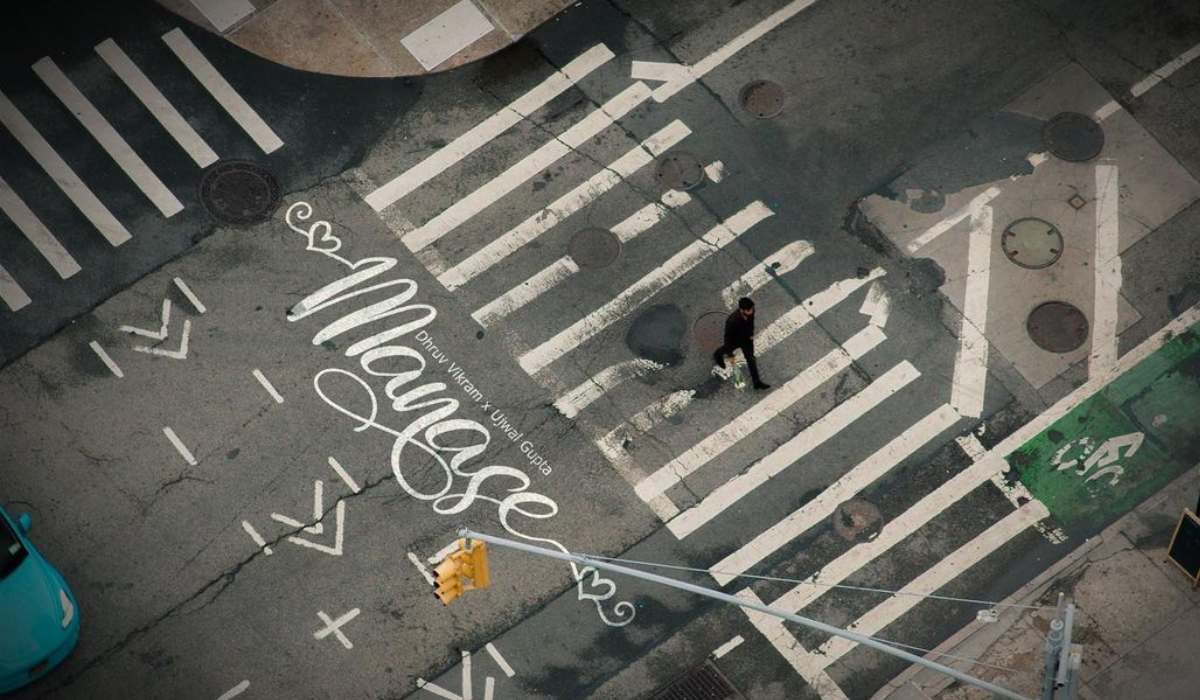 The Kollywood Hunk Dhruv Vikram has announced his next music video Manase. He himself has been a part of writing, directing, and giving vocal to the track. It is composed by Ujwal Gupta. It is the debut track for Dhruv and he shares the screen with Nathalie. Chris Andrade cranks the camera. Manase song will be available on all official music platforms on Spotify, Jio Saavn, Resso, Wynk, and more. The makers will drop the Manase song online on September 22, 2022.

Check out the complete details of the Manase (2022) song,

How Does the Indian Film Industry Compare to Other Media Sectors?

I am the founder and Chief Editor of NewsBugz.com, Our goal is to provide the most entertaining content for our users. Contact me at newsbugzoffici[email protected]