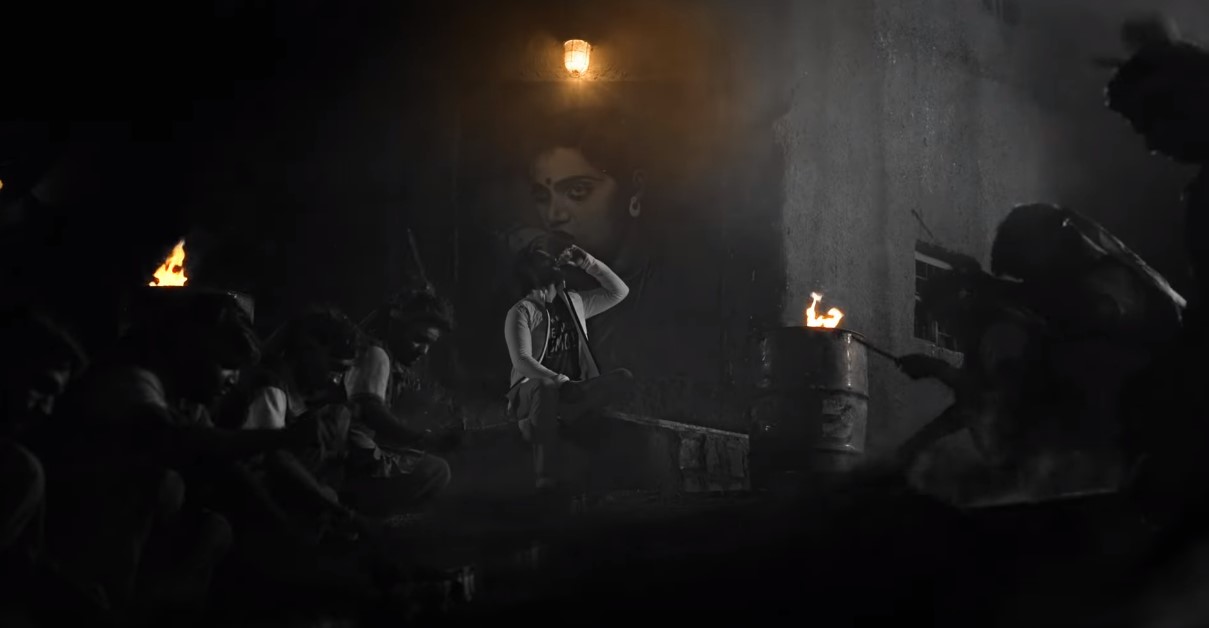 Dhoom Dhaam Dhosthaan is the first single from much awaited Nani starrer Dasara movie. Directed by Srikanth Odela. Music director Santhosh Narayanan composed energetic tracks and sounds for the film. Along with Nani, Keerthy Suresh takes the female lead in the plot. The film will be released next year (2023). To give an update on the movie and celebration of the Dasara festival, the makers have announced a first single Dhoom Dhaam Dhosthaan which will be available on SLV Cinemas YouTube channel and subsequently releasing on all audio streaming platforms on October 05.