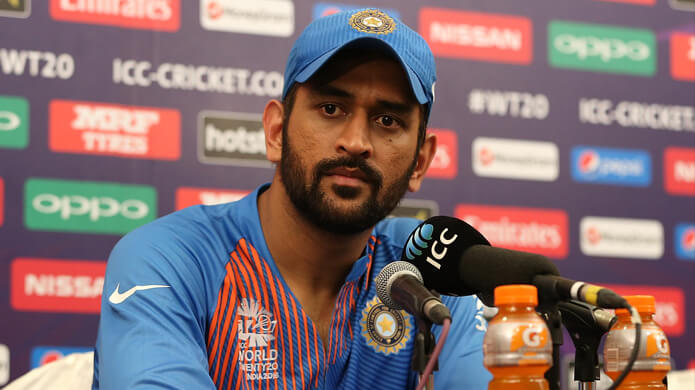 MS Dhoni, the former Indian cricket team captain, has survived a fire scare on Friday. The fire broke out in Dwarka’s Welcome Hotel where he was staying along with his Jharkhand state cricket teammates. All the players and support staff were evacuated in time and were safe. Dhoni’s state team has been currently in the Capital for the Vijay Hazare Trophy, where his team reached the semi-finals after defeating Vidarbha. They were supposed to face Bengal on Friday, but the match has been now postponed to Saturday.

Surender Kumar, DCP (South-West) has said that the fire started at a Reliance store on the first floor of the hotel. Dhoni was on the ninth floor although other cricketers were staying at three levels from seventh to ninth. Ishank Jaggi, the Jharkhand batsman, told as quoted “We were to assemble in the lobby at 7:30 am as we usually do before a game. But at 7, I was asked to stay back in the room by Pratyush Singh as there was a lot of fire and smoke at the ground floor lobby.”

He further added “The fire has spread quite quickly, and when we finally got out of our seventh-floor rooms, all we could see around us was only the smoke. The fire was so thick and that we couldn’t even see the far end of the lobby.” The situation could have been gone worse as the fire alarm didn’t go off in time to the hotel. 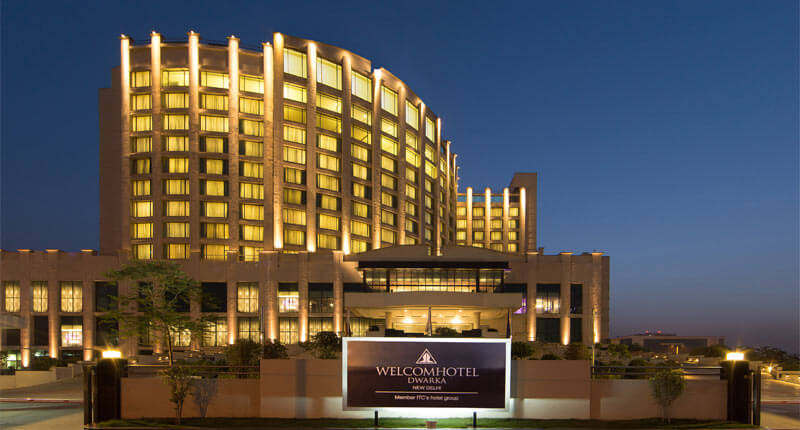 Dhoni along with the rest of the Jharkhand team players was taken from the hotel to the Palam grounds. The semi-final along with the finals of the Vijay Haare Trophy have been postponed. The Board of Control for Cricket in India (BCCI) said in a statement that “the second semi-final of Paytm Vijay Hazare Trophy 2016-17 between Jharkhand and Bengal and the final had been rescheduled due to a fire accident which happened in the hotel where the teams were staying due to which the players were not in a position to play the match.”

Tapash Charterjee, the member of BCCI’s grounds and pitches committee, was quoted by a website “We could smell something burning in the room, but that was not that strong. At around 7.30 am, when I went in to bathe, all of a sudden there was a lot of smoke, and I rushed out picked up valuables and got out of the room to see dense smoke in the corridor. You could barely see beyond 10 metres. There were no fire alarms.”

There was a total of 540 people inside the Welcome Hotel in Dwarka when the fire was reported around 6 am. Many were trapped inside, but the firefighters and police managed to rescue them. Atul Garg, the Chief Fire Officer of Delhi Fire Services, said that they were still ascertaining whether everyone has been brought out safely and more than 30 fire tenders have been rushed there.

No Proposal To Withdraw The New Rs.2,000 Notes-Says Arun Jaitley