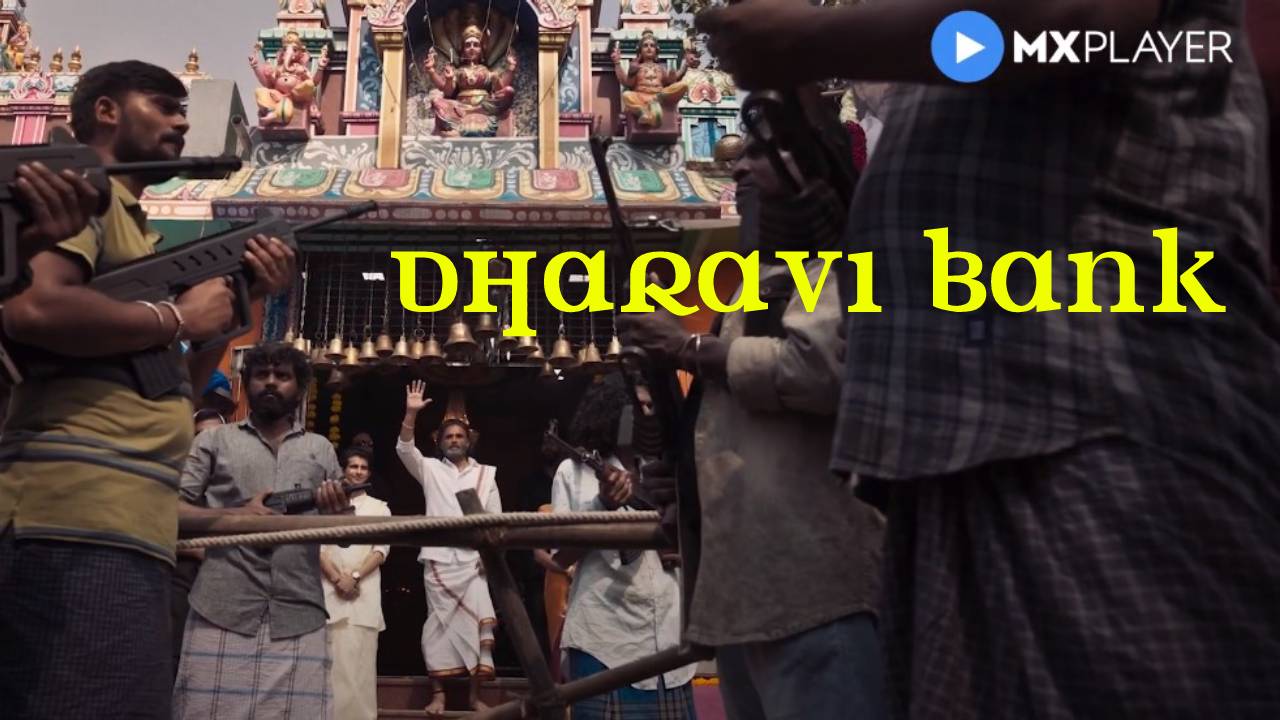 MX Player announces the latest crime thriller series Dharavi Bank, which is directed by Samit Kakkad. It has a stellar cast like Suniel Shetty, Vivek Anand Oberoi, and Sonali Kulkarni in the lead roles. Produced by ZEE studios. Watch Dharavi Bank web series exclusively on MX player, and it is scheduled to release on November 19, 2022. It also comes in Hindi, Tamil, and Telugu languages.

Based on the teaser, the series revolves around Dharavi, where the under-world don faces the rugged and rustic cop that grips the plot with fiery moments. Users can download Dharavi Bank web series officially on MX Player.

Check out the complete cast list of Dharavi Bank series,

MX players offer free episodes for the series and its prime users can avail new series and movies online for free. Here we will guide you in streaming Dharavi Bank series online.