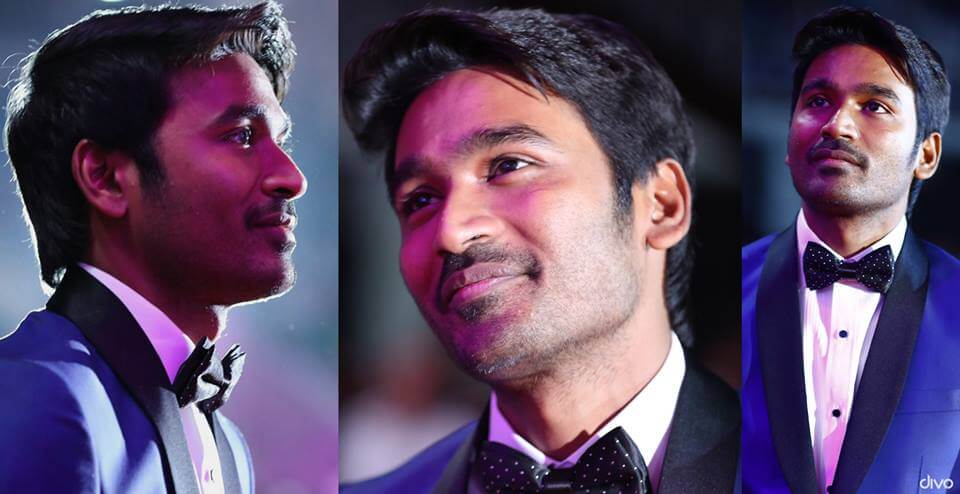 Dhanush is an Indian film actor, who better known by his stage name Dhanush. He made his debut in the Tamil film Thulluvatho ilamai under the direction of his father, Kasthuri Raja. It gave a big hit on all over Tamilnadu. Then he was acted in Kadhal Konden, which was directed by his brother Selvaragavan. It was the Selvaragavan’s debut movie and earned huge fans to Dhanush. He starred around 25 films. Dhanush’s Popular song “Why this Kolaveri Di” became the first Indian music video, which crossed over 100 million views on YouTube. Check out below for Dhanush Wiki, Biography, Age, Movies, Images, and More.

Dhanush was born on 28 July 1983, in Chennai, Tamilnadu, India. He is the son Kasthuri Raja, who is a film director and producer. He studied at the JRK Matriculation Higher Secondary School in Vadapalani, Chennai. Dhanush Married Aishwarya, Rajinikanth’s daughter on 18th November 2004. They have two sons Yatra and Linga. Dhanush has received 5th National Film Awards for Best Actor for the Film Aadukalam (2010). He is also popular as a Playback Singer from his song “Why this Kolaveri Di.” Dhanush produces movies under his own production company named Wunderbar Films.