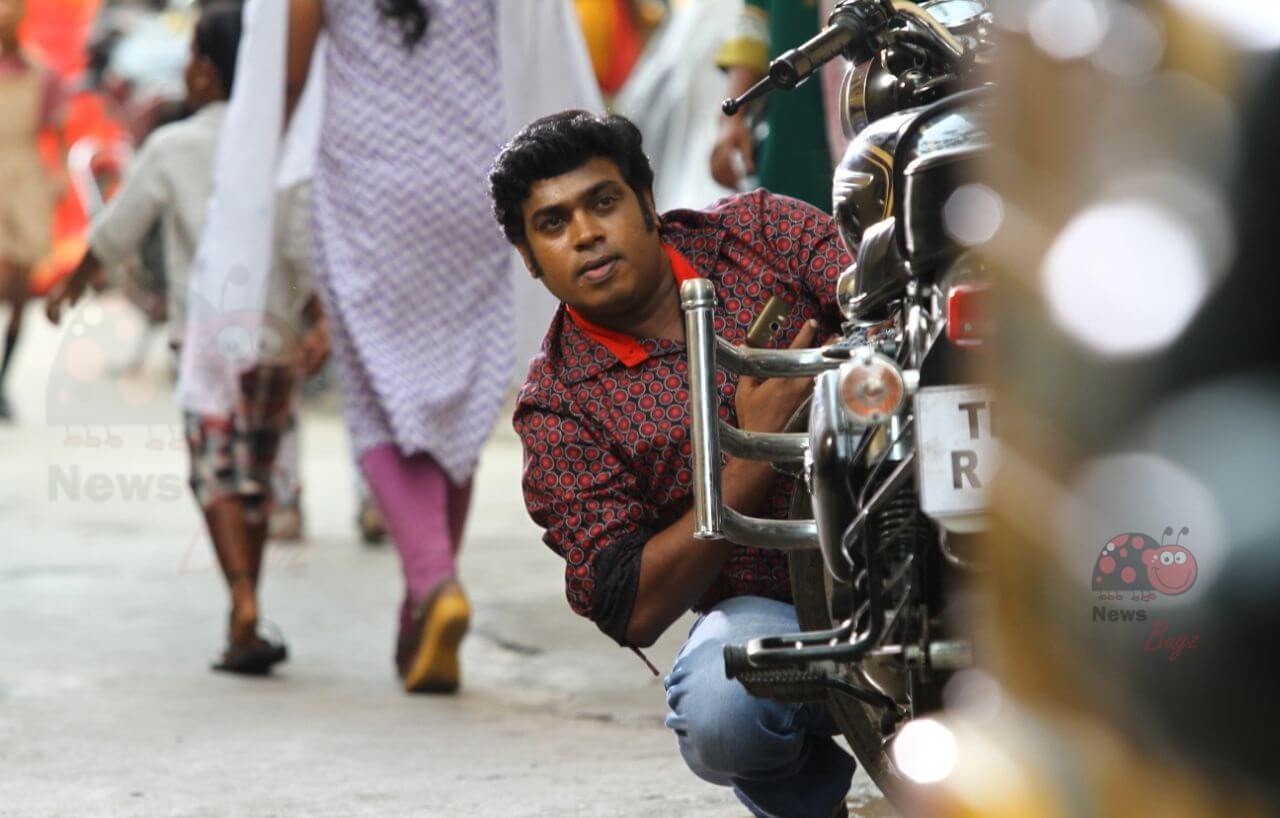 Dhanasekar is a mimicry artist, scriptwriter, standup comedian and actor who is well-known for his performance in Kalakkapovadhu Yaaru Champions show aired on Star Vijay. He has featured in shows like Kalakkapovadhu Yaaru 3, Champion 2008, Kings of Comedy Seniors, Comedyil Kalakkuvathu Eppadi?, and Adhu Ithu Edhu. He also worked as a content director in Kings Of Comedy Juniors, Kalakka Povathu Yaru Season 7. Apart from TV shows, he has acted in some Tamil movies like Dhilluku Dhuttu 2 & Annanukku Jai. Currently, he associated in the Star Vijay’s daily soap opera Anbudan Kushi.

Check out some lastest photos of Vijay TV Dhanasekar,