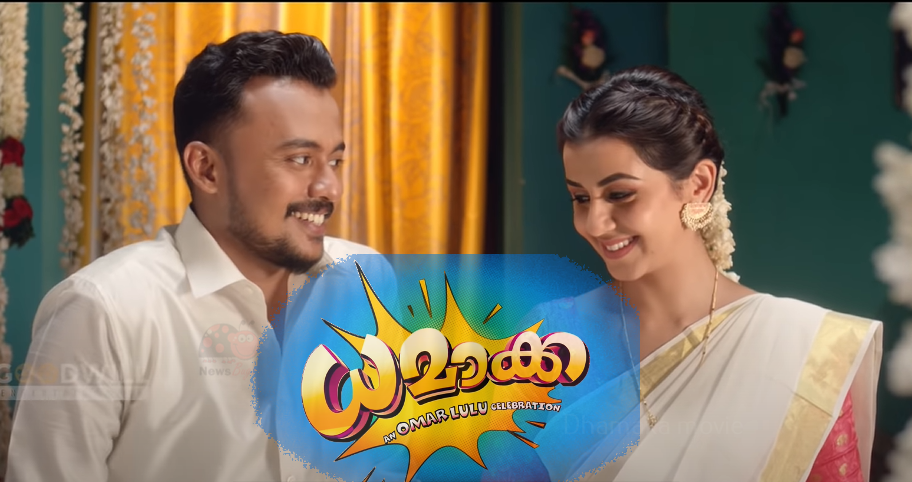 Dhamaka is an upcoming Malayalam movie starring Arun A Kumar and Nikki Galrani in the lead role. Directed by Omar Lulu, the story was penned by Sarang Jayaprakash, Venu O. V. and Kiran Lal from a story by Lulu. Touted to be comedy-drama, the film also stars Dharmajan Bolgatty, Mukesh, Urvashi, Hareesh Kanaran, and Innocent Vareed Thekkethala in the important roles. Dhamaka movie is slated to be released on 2 January 2020.

Dhamaka film revolves around a groom Eyo (Arun A Kumar) who has erectile dysfunction on his wedding night. Annie (Nikki Galrani), a wealthy divorcee had challenged her ex-husband saying she will get marry to a young guy and have a baby soon (she is in a hurry to have a kid). Watch Dhamaka full movie whether her challenge wins and Eyo get back his confidence.

Here is the sneak peek video of Dhamaka movie,

Watch all the songs of Dhamaka malayalam film,