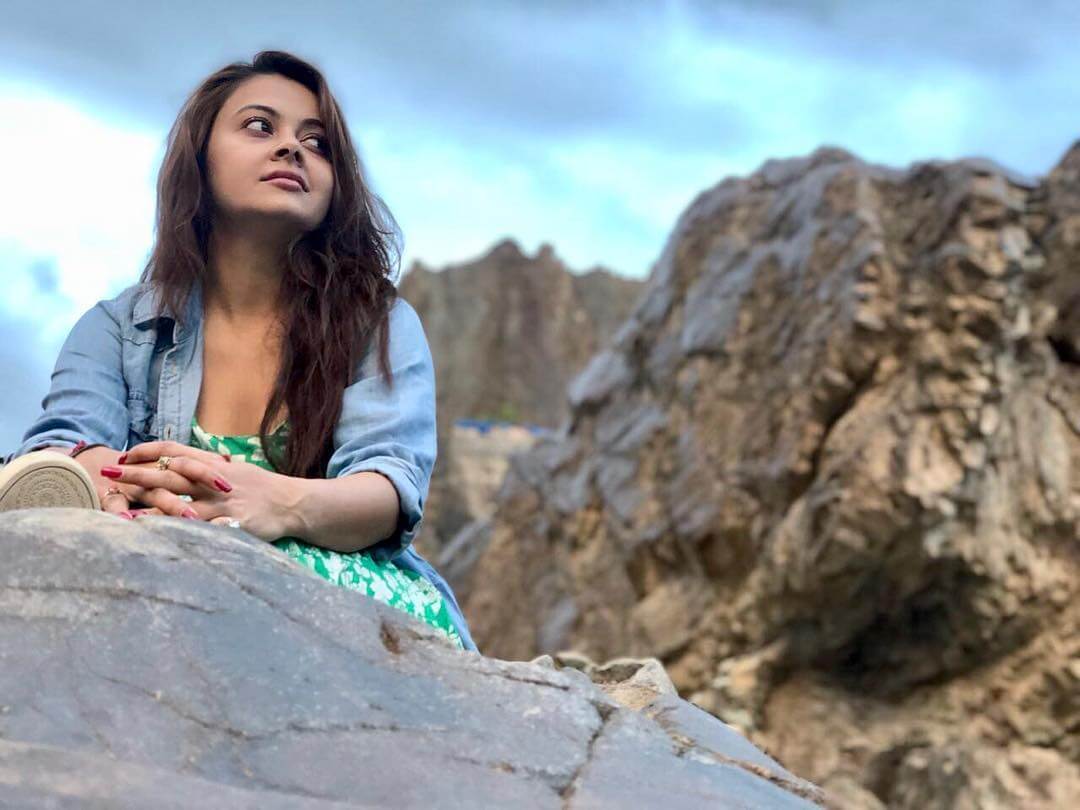 Devoleena Bhattacharjee is an Indian television actress, who mainly appears in the Hindi television industry. Moreover, she is also a famous Bharatanatyam dancer. She made her acting debut with the Hindi serial “Sawaare Sabke Sapne Preeto,” which was telecasted on Imagine TV in the year 2011.

Devoleena Bhattacharjee was born on 22 August 1990 in Sivasagar, Assam, India. Her family and education details are not known. She started her career in the television industry in 2010, with the dance reality show “Dance India Dance 2,” which was telecasted on Zee TV. Following the show, Devoleena Bhattacharjee made her acting debut with the Imagine TV’s serial “Sawaare Sabke Sapne… Preeto,” with Ankita Sharma and Aditya Redij from 2011 to 2012.

Devoleena Bhattacharjee made her lead role debut with the serial “Saath Nibhaana Saathiya,” which was telecasted on Star Plus from the year 2012 to 2017. Later she acted in the &TV’s serial “Laal Ishq,” in the year 2018. Devoleena Bhattacharjee has also partici[pated in the TV shows like Killerr Karaoke Atka Toh Latkah and Box Cricket League. For her performance in the serials, she grabbed more awards like Star Parivaar Awards, ITA Award for Desh Ki Dhadkan, Indian Telly Awards and much more.