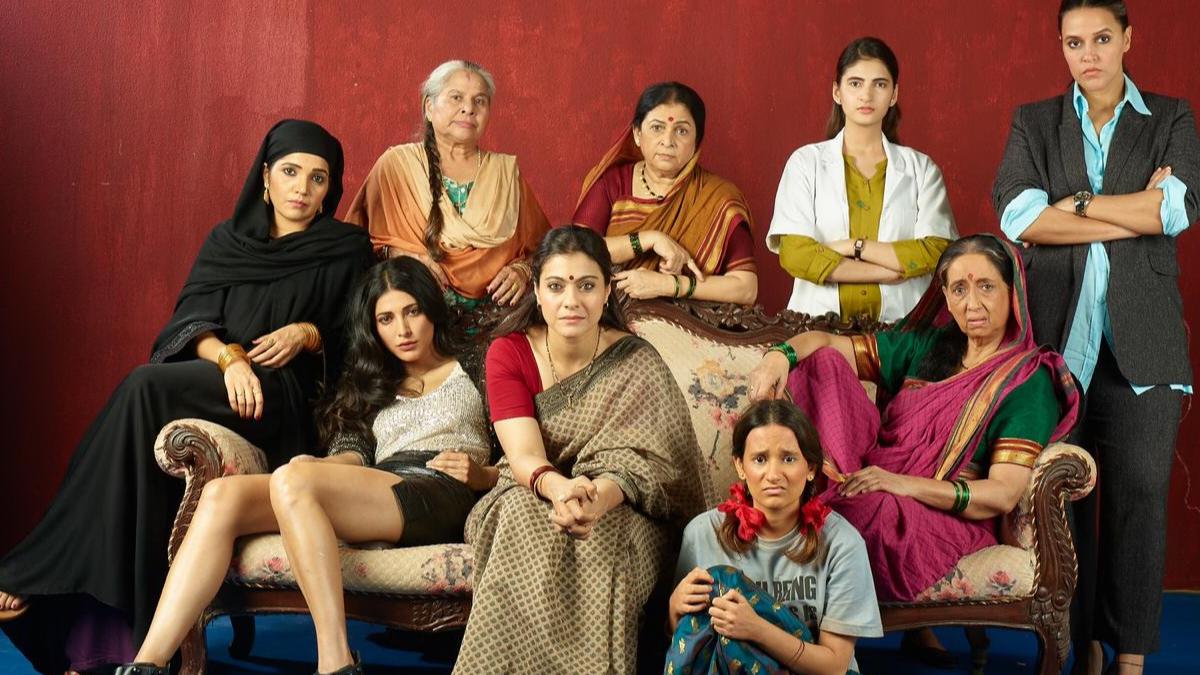 Devi is the much anticipated short film helmed by debutant Priyanka Banerjee for Large Short Films. The short film was produced by Niranjan Iyengar and Ryan Stephen under Electric Apples Entertainment banner. According to IndiaToday, the film is the story of nine oppressed women, from different strata of society, living a small room, faced with the dilemma of sharing their space and stories in a country all too used to tragedy and pain. Devi is Kajol and Shruti Haasan’s first short film ever and the movie was shot in a span of two days.