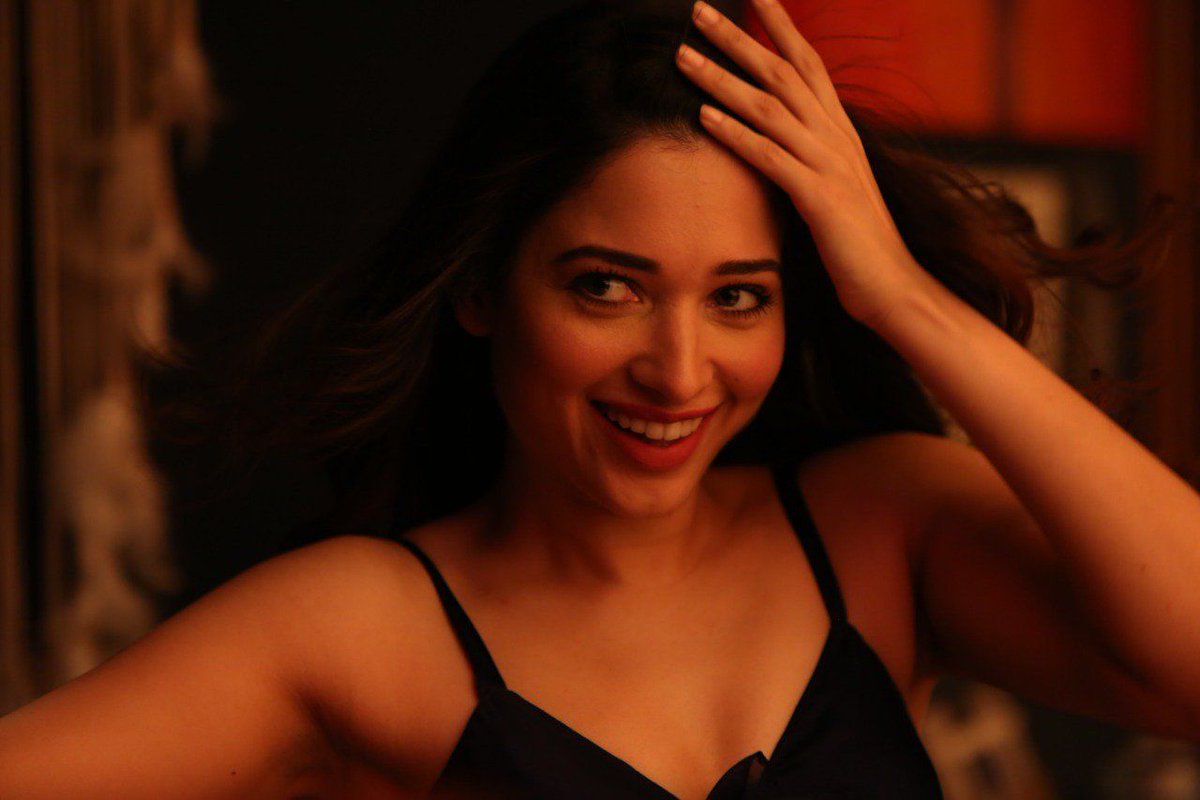 Prabhu Deva and Tamannaah starring horror movie Devi 2 has released in theatres today. The sequel of Devi has some latest edition into the cast, which also has Dimple Hayathi, Kovai Sarala, Guru Somasundaram, Yogi Babu, Aravind Akash in the supporting roles. Going through twitter, the film is not like the usual horror films and has some new elements. Touted be a family entertainer, the film will surely workout well in box office.

The film has Ayananka Bose’s cinematography and Anthony’s editing. Music director Sam CS has composed the music for the multilingual film.