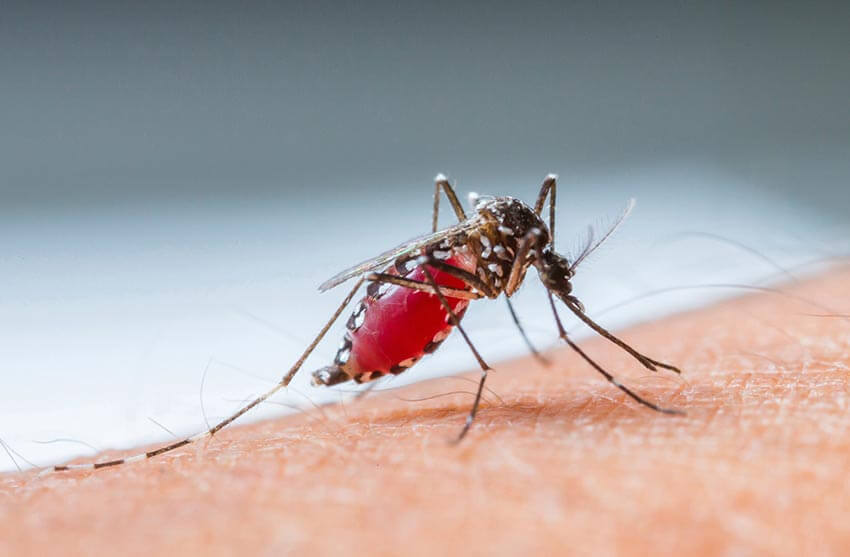 Doctors in the Indian state of Kerala warned people to be safe this year from dengue fever. They said that Dengue Fever from mosquito-borne chikungunya virus had killed 86 people last year.

According to the public health officials in the state, nearly 14,600 people have been infected in the same period, which is popular with British tourists and travelers. And also according to NHS direct, some patients have been forced to lie in hospital corridors as they await treatment for the mosquito-borne viral infection which causes a severe flu-like illness. The chief medical officer of Alappuzha, K Velaudhan told that

“Most of them are suspected cases of chikungunya as blood samples of some of the patients have tested positive for the disease,” 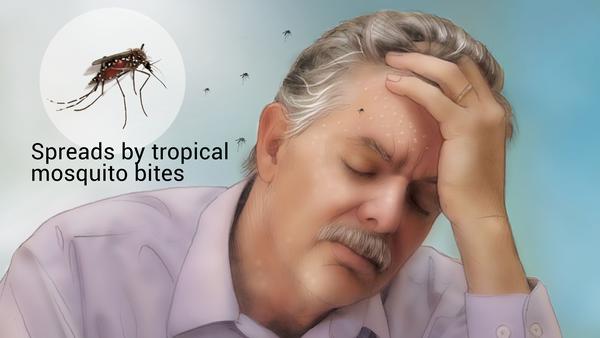 Doctors said that infections are mostly mild and it would be cured in about a week without causing critical problems. But, sometimes it can lead to life threatening when it develops into severe dengue, including persistent blood vomiting, drowsiness, and breathing difficulties. The Foreign office where the British travelers heading to the popular tourist destination had not issued any advice to cure this problem.

Usually, Symptoms appear between four to seven days after the mosquito bitten and also can persist for several weeks. And mainly there is no vaccine against chikungunya. Treatment consists of relieving symptoms by using painkillers, taking plenty of fluids and resting. 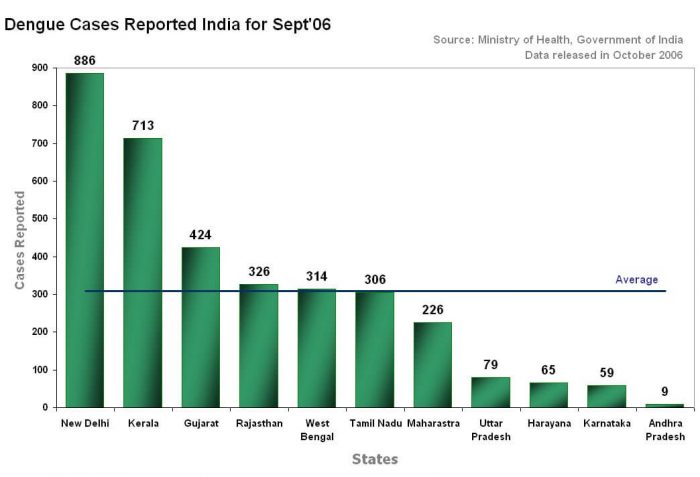 Kerala’s Health Minister, KK Shylaja, called the dengue fever outbreak as “unprecedented” and the early arrival of rainfall is the reason for the rapid outbreak. But, the leader of the opposition in the state’s National Assembly, Mr. Ramesh Chennithala said that according to first post website, the health department failed to carry out a proper sanitation program preceding the monsoon rains.

To reduce the diagnosis mistakes, the state’s health department had started the training program last month for the doctors. Focusing on early identification and treatment is the initial step of training on reducing the number of deaths caused by the Dengue Fever.

Kerala’s Directorate of Health Services had suspected 47,712 patients infected due to dengue fever and 13,229 confirmed cases were registered in Kerala in 2017.