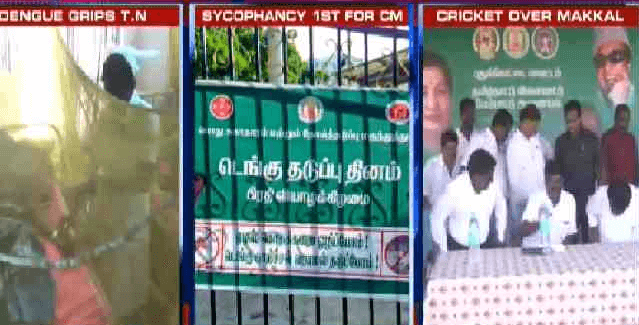 Dengue Effect: While Tamil Nadu is staggering under dengue emergency which kills 84 people lives, the state health minister Vijaya Bhaskar is busy in inaugurating a cricket tournament as part of MGRs centenary celebration.

A report shows that only 3,000 health inspectors are there across the state and almost 60% of health inspector jobs remain vacant. Dengue Fever from mosquito-borne chikungunya virus had killed 86 people last year. Earlier, the health minister Vijaya Bhaskar had told that the health department had taken various efforts to prevent from Dengue,

“There is no dengue outbreak due to the constant efforts were taken by the state based on the fever surveillance reports, “ 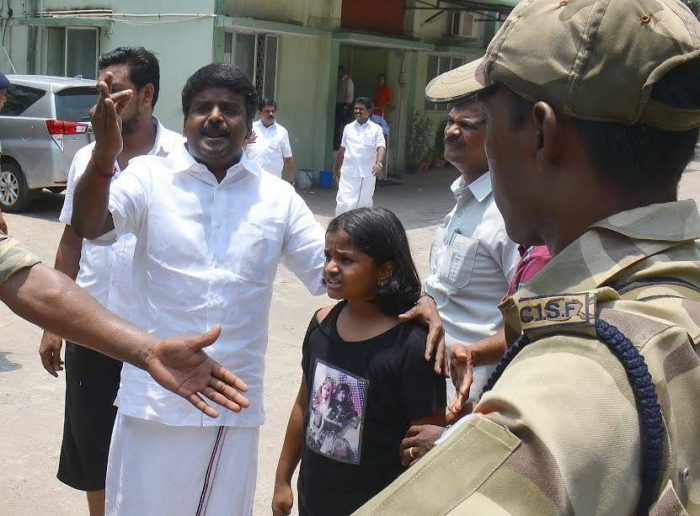 According to the public health officials in the state, nearly 14,600 people have been infected in the same period, which is popular with British tourists and travellers. And also according to NHS direct, some patients have been forced to lie in hospital corridors as they await treatment for the mosquito-borne viral infection which causes a severe flu-like illness.

The chief medical officer of Alappuzha, K Velaudhan told that

“Most of them are suspected cases of chikungunya as blood samples of some of the patients have tested positive for the disease,”