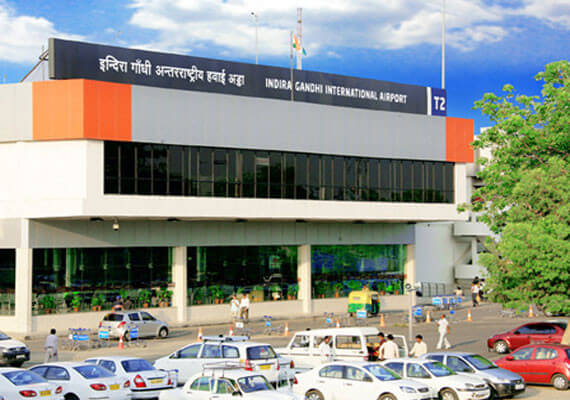 In other words, the IGIA leads the second highest passenger handling capacity with over 40 million passengers per annum (MPPA) as adjudged by the ACI. The airport’s ASQ score also improved substantially from 4.96 in 2015 to 4.99 in 2016. It has helped the IGIA rise above other airports and attains the second position globally.

The airport also shares the second spot with the Mumbai’s Chhatrapati Shivaji International Airport and Singapore’s Changi Airport. IGIA has achieved second place globally, only after Incheon Airport, South Korea. DIAL has highlighted that the airport recorded an incredible improvement after GMR-led consortium took over its management and operations in 2006.

I. Prabhakara Rao, the Chief Executive Officer of DIAL, said as quoted “As we witness the robust growth, we look forward to making active collaboration and support of the airport stakeholders as well as our passengers. We are now geared to engage the expansion works at the Delhi Airport.”

“IGIA Master Plan-2016 would further enhance the experience of our passengers and would create a new benchmark for the aviation community worldwide,” he added.

“Being the national capital’s airport, the expectations and the aspirations of passengers were quite high. So far, we have trained around 50,000 airport officers in various disciplines in about 3,000 training sessions. We understand that besides achieving the passenger delight, we have also been instrumental in fuelling the growth of inbound tourism,” Rao said.

ASQ is the only global program to survey passengers at airports on their day of travel. Each year, the program delivers over 6 lakh individual surveys in 41 languages in 84 countries. It marks passenger’s views of 34 key performance indicators, which include airport access, check-in, security screening, restrooms, stores, and restaurants.