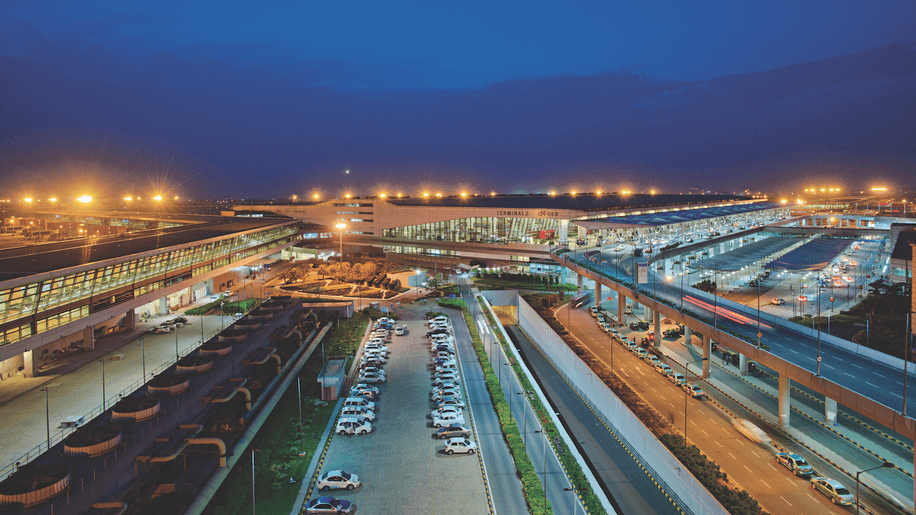 Indira Gandhi International Airport (IGIA) serves as the primary civilian flight hub for the National Capital Region of Delhi, India. It is in the world’s number 1 position for the second consecutive year in 25-40 Million Passengers Per Annum category.

Delhi transformed into an efficient and elegant city after the Terminal 3 of the Indira Gandhi International Airport started its operations.

If airports are an evidence of a country’s economic progress, then India has certainly arrived on the world stage. 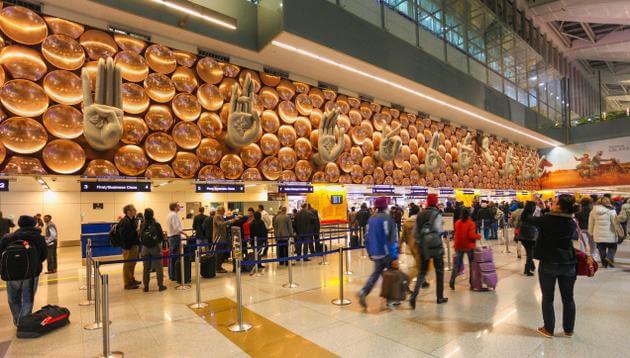 Some exciting facts about IGI Airport that you should need to know,

The Delhi airport spread over an area of 5,106 acres which is situated in Palam, 15 km distance from New Delhi railway station and 16 km from New Delhi city center.

As many as 40 million travelers used the Delhi Airport to reach 58 national and 62 international destinations. 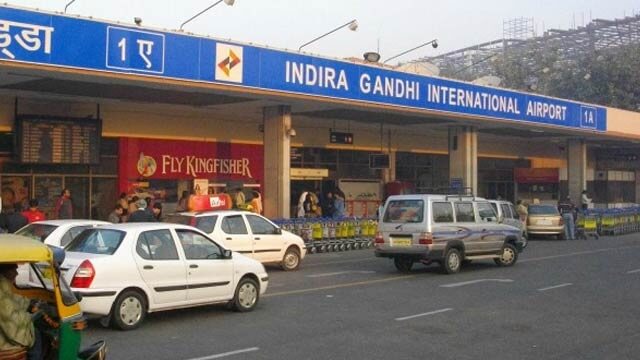 Before the Airports Authority of India, the IGIA was controlled and operated by the Indian Air Force. It was Transformed in May 2006. 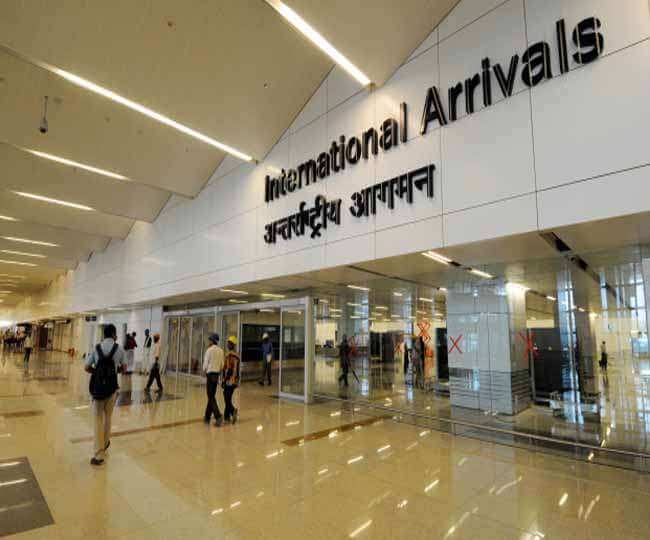 WorldMark is a future mixed-use project in the Aerocity hospitality district near Terminal 3. 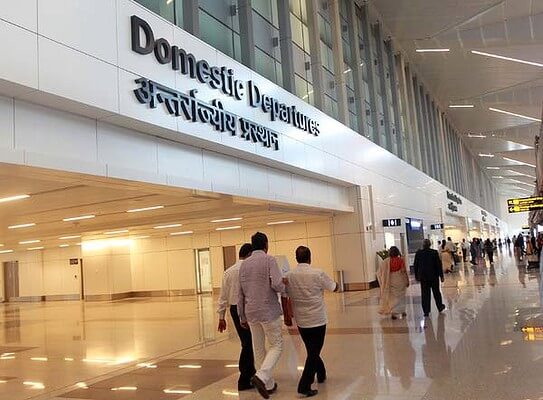 Delhi Airport became India’s and South Asia’s largest flight hub after the initiation of operations at Terminal 3 in the year 2010. And with a current capacity of more than 62 million passengers.

By the year 2030, the IGIA planned a development program which will increase the airport’s capacity to control 100 million passengers. 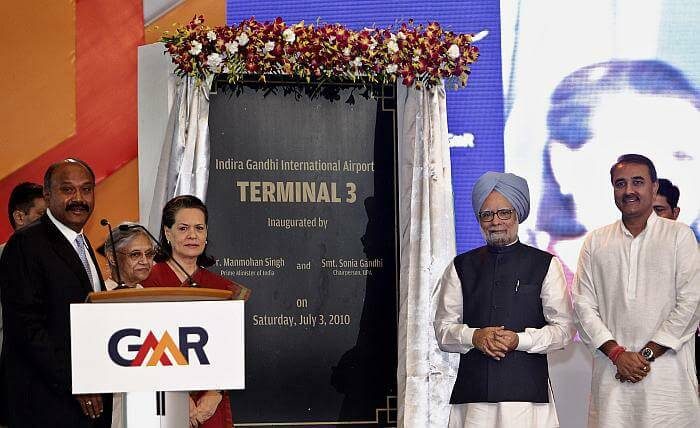 For the year 2014, the IGIA was among the top 30 hectic airports in the world with 39.7 million passengers managed. 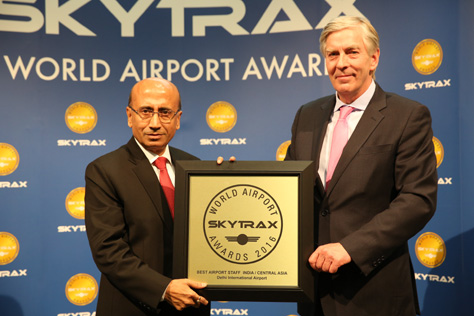