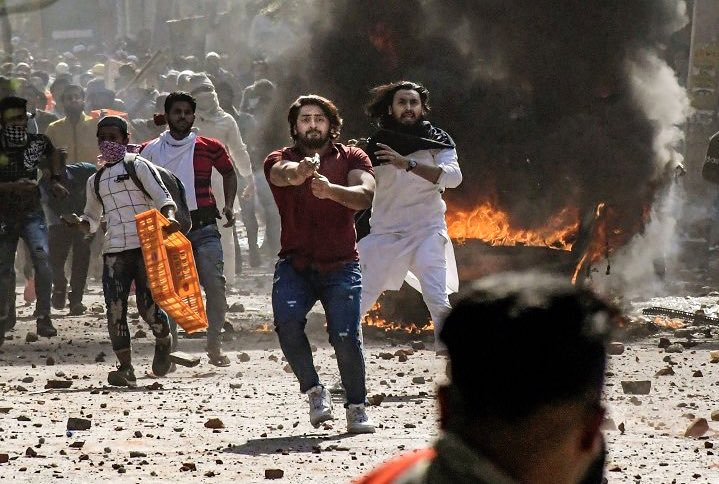 In Delhi, on 24 January there was a severe protest against Citizenship Amendment Act (CAA). In this protest, nearly five people were killed and more than 100 people were injured. During the protest, Delhi police officials found a man with a gun and arrested him for firing. His name is Shahrukh who fired at a policeman using a pistol during the violence. Now a video is also viral in social media, where Shahrukh is seen running with his gun aiming a police officer.

Video of Shahrukh with Gun