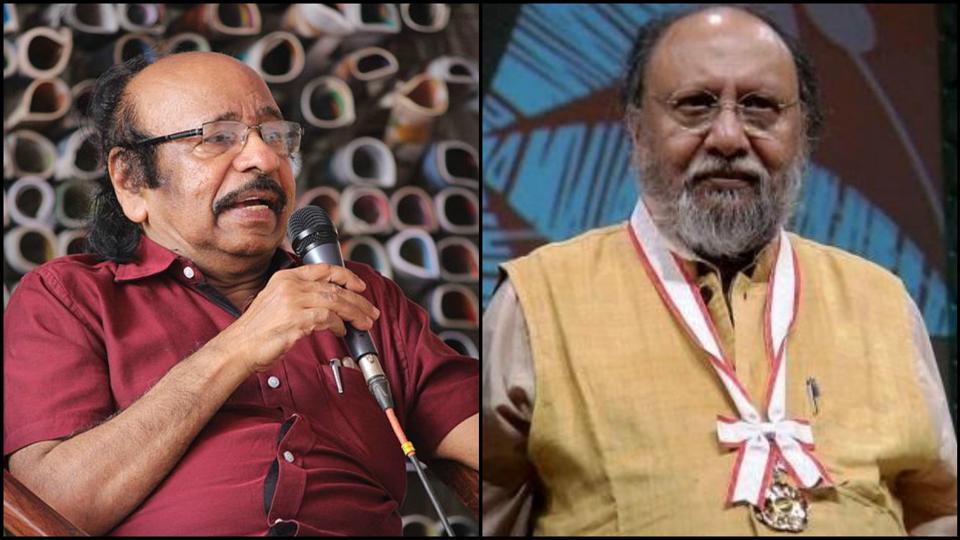 In what is a scene to be a pioneering event, the Raza Foundation is organizing the country’s leading poetry Biennale at the Triveni Kala Sangam in Delhi, in which 45 poets from 15 Indian languages will contribute. The Raza Biennale of Indian Poetry, the three day in the interim that starts on April 7 is one of the most finished projects of the Raza Foundation, set up by the late renowned artist SH Raza. Earlier, Art projects strategy features stories that celebrate body positivity.

The Biennale is being steered by Hindi poet and former bureaucrat Ashok Vajpeyi, who is also the foundation’s policymaking trustee. Hindi poet Ashok Vajpeyi drives the in the interim. “We want to bring to the concentration of the people of Delhi the magic of poetry, not just in English, Hindi, and Urdu but also languages like Kashmiri, Assamese, and Manipuri. For this foundational Festival, we are bringing in poets, both well known and those future ones who have been endorsed by stalwart poets,” Vajpeyi said.

The festival will see each solicited poet getting 15 minutes for reading selected poems, including translations. The asked poets include K. Satchidanandan (Malayalam), Kanji Patel(Gujarati), Sharmila Ray (English), Kutti Revathi (Tamil) and Ratan Thiyam (Manipuri). “We would through this poetry manipulate, see and hear an India which is on the move, which is changing and perjurious new imagination, which is accommodative and inclusive, which lives and celebrates plurality,” Vajpeyi said.

Besides interpretations, there would be three-panel discussions with writers and academics on ‘Poetry as Freedom, ‘Poetry as Memory’ and ‘Poetry as Conscience.  Ski Daruwala, Sitanshu Yashaschandra, Shiv Visvanathan, Udayan Vajpeyi, Ashis Nandy, Ramin Jahanbegloo, Shamim Hanafi, Ananya Vajpeyi, Krishna Kumar and Apoorvanand are among those involved in the seminars. The poetry Biennale is entirely funded by Raza’s personal financial resources and no state, or corporate assistance had been sought, the organizers said.

Raza, a faculty acknowledged master of Modern Indian Art, was genuinely attentive in other arts, especially poetry. Unusually, he scrawled many lines of poetry in his canvases resurgent a convention of midget painting. These lines came from the Vedas, Upanishads, Sanskrit, Hindi and Urdu Poetry are included Kabir, Mahadevi, Tulsidas, Surdas, Ghalib, Agyeya, Muktibodh, Faiz, among others. The Biennale is conceived as a three version event. The first one will epicenter on Indian Poetry, the second in 2019 would be presenting Asian Poetry and the third in 2021 would be affectionate to World poetry.