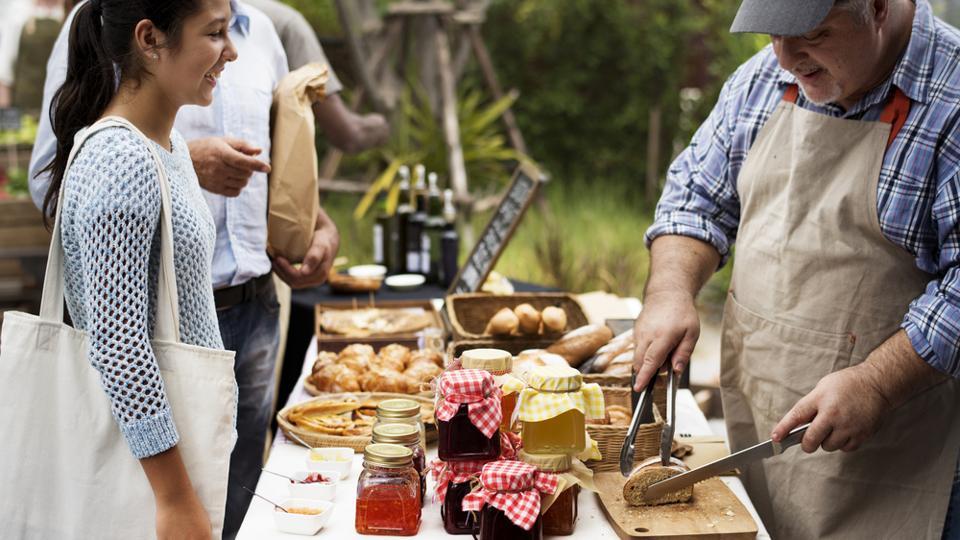 The food festival is a perfect way for families and friends to spend the weekend together. A food fiesta held in Delhi offers a similar experience with varied and delicious cuisines accompanied with great music and entertainment. The festival offers some food pop-ups and kiosks. Calendar’s Kitchen by Mocha Art House, Satish Kaushik, Katputhli, the Cotton Candy Company, Cafe Yell, Bunker, Naani Mathis, and much more are a part of the food fiesta. The capital has earlier encountered a week-long art festival is titled as Indian Art Week (IAW).

The Yummy Tummy Food Festival was held at DLF Promenade at Vasant Kunj. It will conclude on Sunday. “Food fests are very stimulating for people of all ages to come together and splurge time with each other while upsetting new foods and treats,” DLF Executive Vice President and Head Pushpa Bector.

The Yummy Tummy Food Festival held at DLF Promenade at Vasant Kunj, and the fest offered a variety of shakes, juices and ice-cream to cool down the fire of hot and spicy food

“We are delighted to offer this one at Promenade. We also have live bands and DJs performing so people can spend the weekend enjoyable at the mall,” she added. The fest offers a multiplicity of shakes, juices and ice-cream to cool down the fire of hot and zesty food.

People enjoyed initiating their foodie journey with the chaat served at Kathputhli or visit the West Street Grill for the fries and nachos. They had visited Cafe Yell, which is famous for its Italian cuisine and served pizzas and pasta. For a taste of Indian grooves, one can visit Calendar’s Kitchen by Satish Kaushik. To bring to a close, Piece of Paris will be the best place as it serves some delightful desserts. A line-up of fabulous live performances will amaze the crowd alongside good food.

Acts include spellbinder artist Tushar Kumar, DJs and live bands. The World of Talent and the garage rock band Leaf Tone has delivered convincing portrayal. Fusion Addiction as the name propose is an Indian fusion band that played a mix of Sufi, Bollywood and Punjabi folk songs performed on March 25. The current rock and roll blues band Knight Shade has concluded the event on March 26.