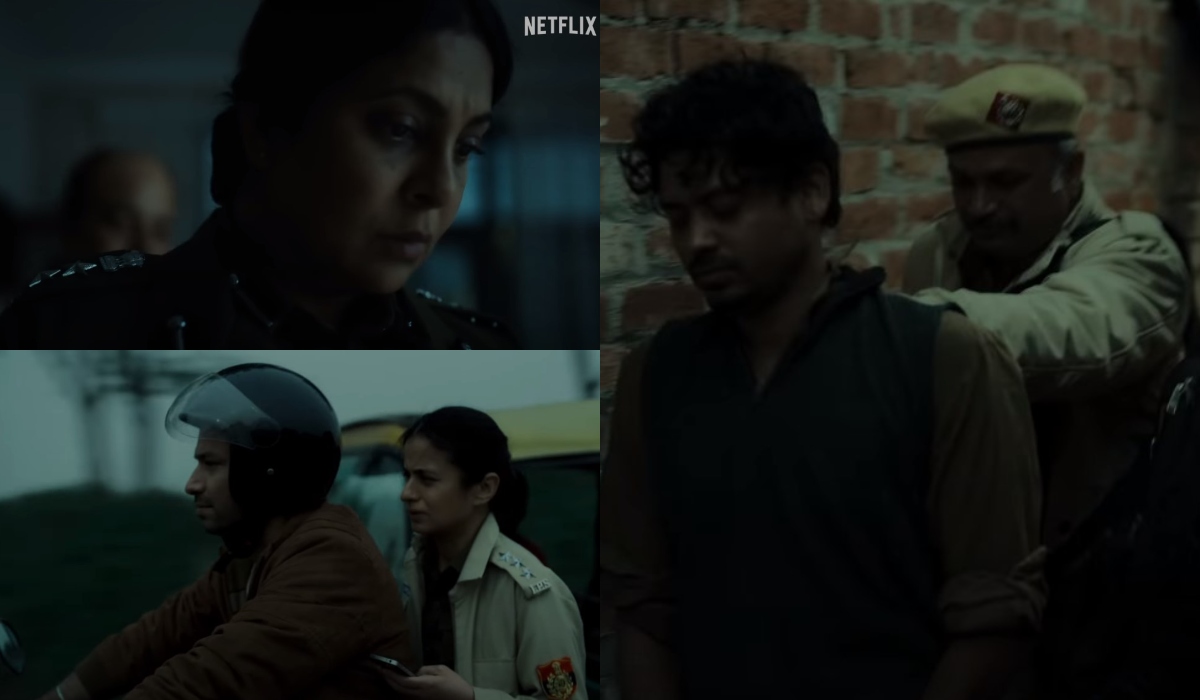 Delhi Crime Online (2022): Streaming giant Netflix announced the next season of the edge-seated thriller series Delhi Crime. Tanuj Chopra has helmed season 2 of the series. It comes under the production house of SK Global Entertainment, Golden Karavan, and Film Karavan. The series casts Shefali Shah plays the lead in the plot as a DCP Vartika Chaturvedi. While Adil Hussain, Anurag Arora, Sidharth Bhardwaj, and Gopal Dutt are reprising the roles. Watch all new latest episodes of Delhi Crime Season 2 on Netflix from August 26th, 2022.

Thes series is based on the true incidents that shook the nation, which took place in the capital region. It is a story of the aftermath Delhi gang rape, in which DCP Vartika takes the charge of finding the culprits who made a heinous crime. This most awaited sequel is set to stream on Netflix. You can watch or download Delhi Crime Season 2 episodes offline on their platform. Subscription starts from Rs. 149

Check out the full details of Delhi Crime HBO,