Prime Minister Narendra Modi inaugurated the Defence Expo 2018 which is held for the first time, to promote the ‘Make in India’ campaign in the defence sector. The event is organized by the Defence Ministry. The tenth edition of DefExpo 2018 began in Thiruvidanthai today which is located in Kancheepuram district, Chennai. The Defexpo 2018 will be held for four days, and the program will be to promote indigenization of the defence production and to showcase India’s defence manufacturing capabilities to the world. DefExpo 2018 is expected to be held in nearly two lakh square metre of space.

The previous edition of the defence ministry’s biennial exposition was held in Goa. This is the second time that the Defence Ministry will be holding its exposition in Chennai. The Defence Expo is the greatest platform for the industry to showcase its products and offerings for the important defence sector of the country. The last edition and this too assume importance given the PM Narendra Modi government’s aim to push ‘Make in India’ in the defence sector. More than 40 countries will showcase their defensive prowess during the expo, and 381 Companies have registered for setting up stalls so far. The companies registered are both foreign and domestic. 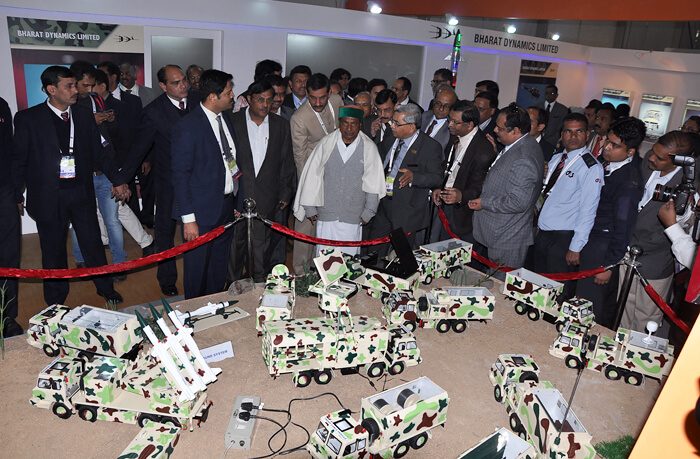 The army’s utility chopper Dhruv and it’s combat version Rudra will join their counterparts from abroad to showcase their capabilities at the event. Prime minister Narendra Modi, Union Defence Minister Nirmala Sitharaman and a host of other dignitaries from the defence field are expected to witness deft maneuvers of Army, Navy, and Airforce. The DefenceExpo will be organized on a large parcel of land owned by the ASI-managed at Arulmigu Nithyakalyana Perumal Temple, Thiruvidanthai, Thiruporur Taluk, Kancheepuram, East Coast Road, Chennai, Tamil Nadu. 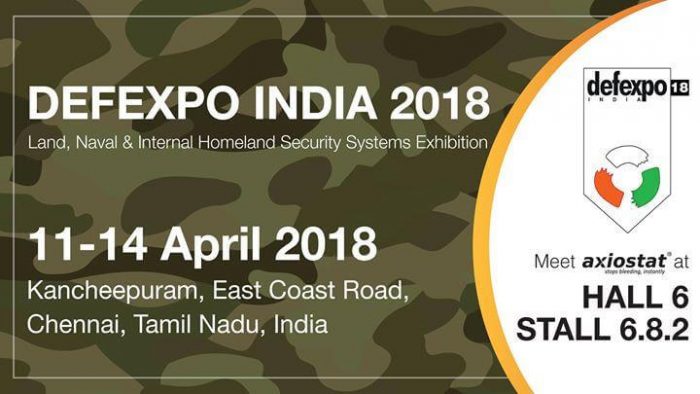 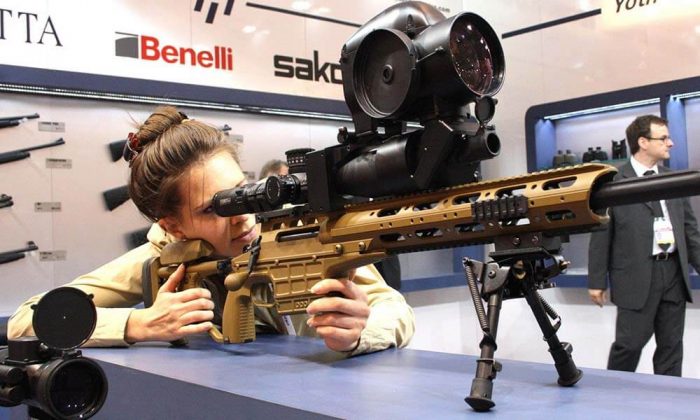 The main focus of the Defence Expo 2018 is to mark India as a hub of defence production and as an emerging exporter in defence exports. The exposition will also mark the initiation of the “Make-II” procedure, as first released in principle by the government on January 16, 2018. The Defexpo 2018 will brand India as emerging pioneer of defence products and will try to synergize all three services through defence production. There is immense prominence given to the both domestic and delegations from abroad to synergize technologies and integrate global supply chain of defence manufacturing.