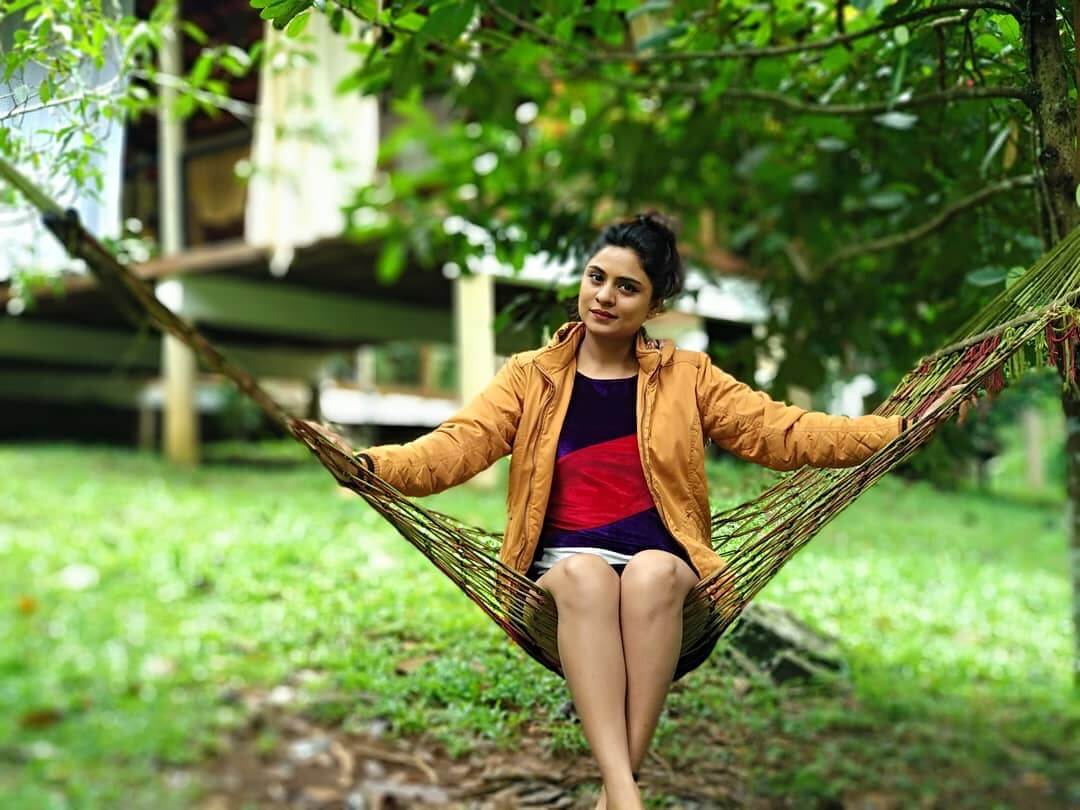 Deepika Das is an actress and model, who majorly works in Kannada film and television industry. She made her acting debut with the Kannada movie Doodh Sagar in the year 2014. After appearing in the Kannada movie, she has also appeared in various Telugu movies like Ee Manase and more. Moreover, she also features in the soap opera Naagani in 2016. Through this serial, she became familiar with the Kannada audience. She has participated in actor Sudeep hosting television show Bigg Boss Kannada 7 telecasted on Voot.