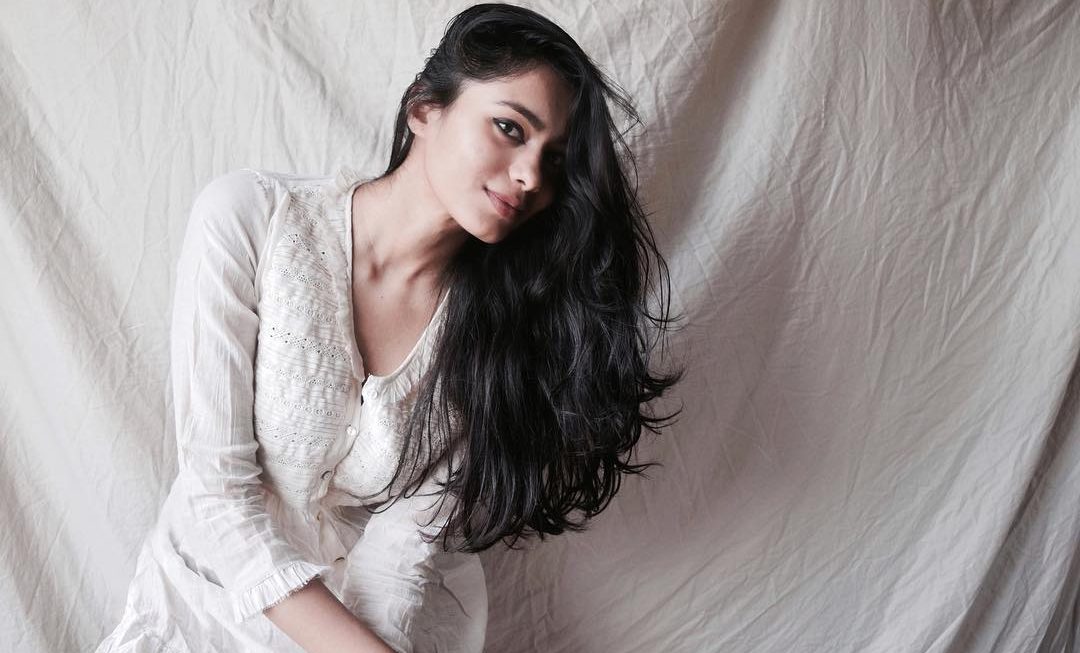 Deepa Sannidhi is an Indian actress who predominantly works in Kannada film industry. She made her acting debut in the 2011 film Saarathi. She has also acted in 2015 Tamil film Enakkul Oruvan, which is a remake of a Kannada movie Lucia. Check out below for Deepa Sannidhi Wiki, Biography, Age, Family, Movies, Images, and More. 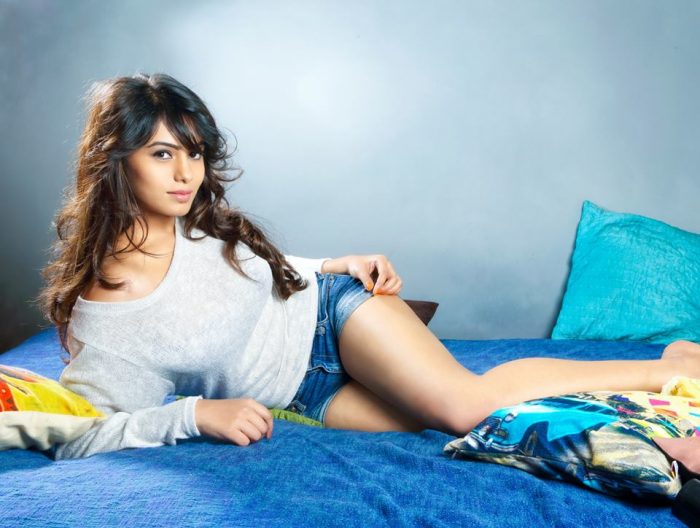 Deepa Sannidhi was born on 16 June 1990 in Chikkamagalur, Karnataka, India. Her father Shashidhar is a coffee estate owner and her mother Nanda is a housewife. She completed her schooling in Bangalore. She was doing her first year in architectural engineering when she received a film offer for Saarathi and dropped out of college to pursue a career in films. She then completed a one-year course in jewellery designing. She then started her career in modelling and simultaneously pursued a degree in English Literature through Distant Education. In 2011, she made her acting debut in Kannada film Saarathi. Her performance was lauded by critics and also won Suvarna Award for Best Female Debut. She has also acted in some well-known films like Sakkare, Enakkul Oruvan, Chowka,  Chakravarthy. Her 2018 releases include Love Churumuri, Maanja. 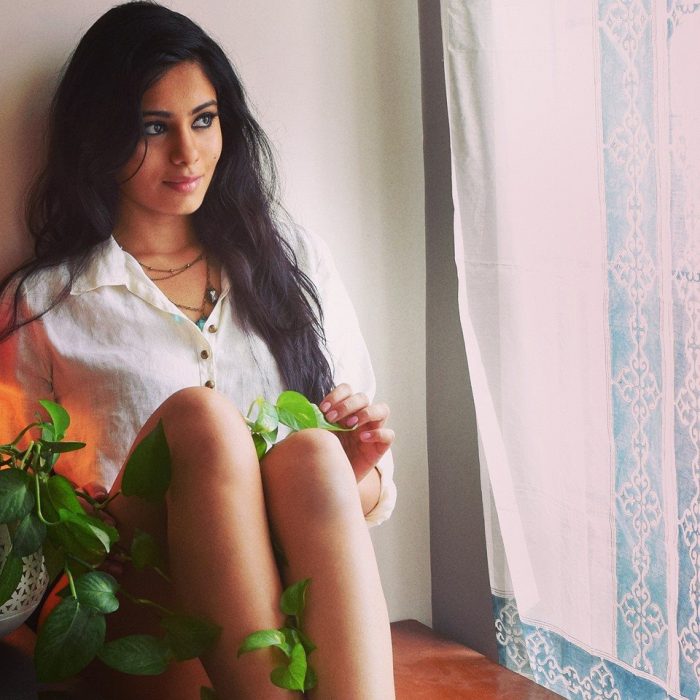 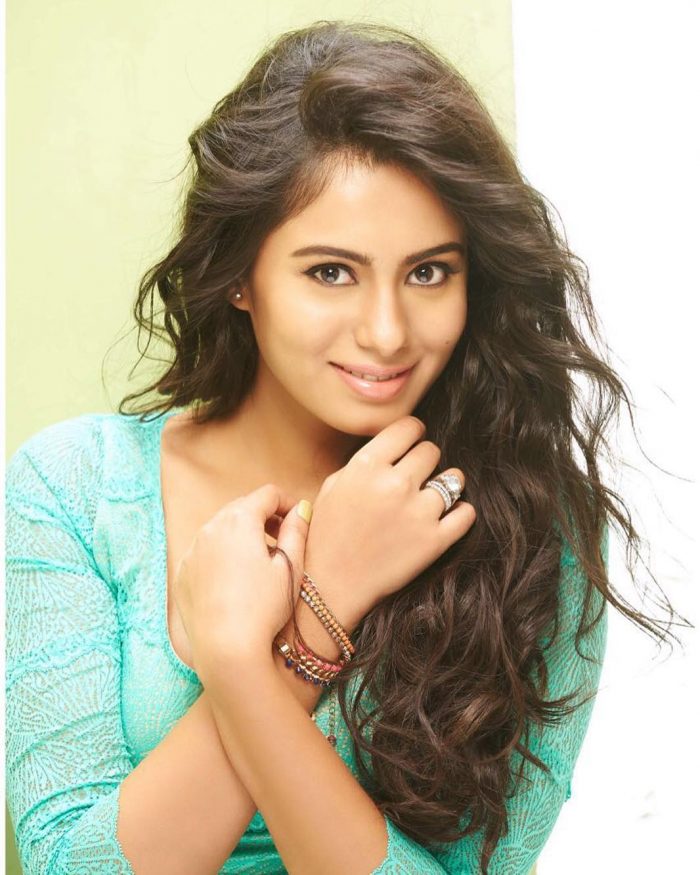 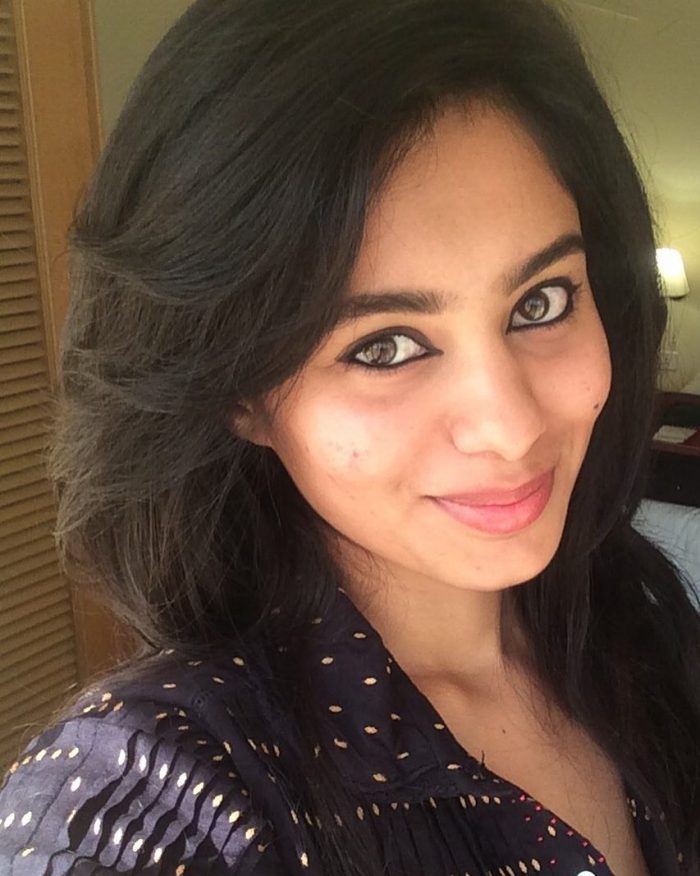 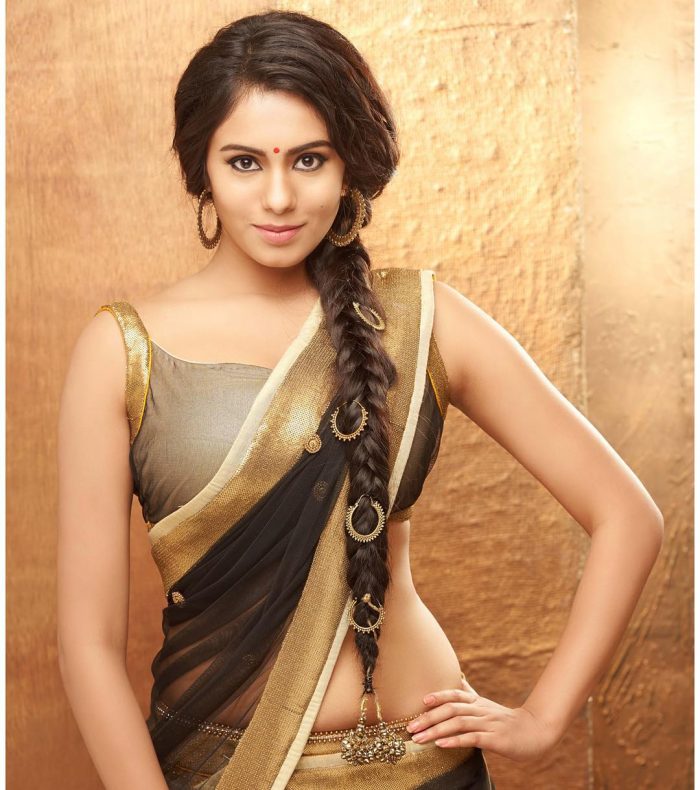 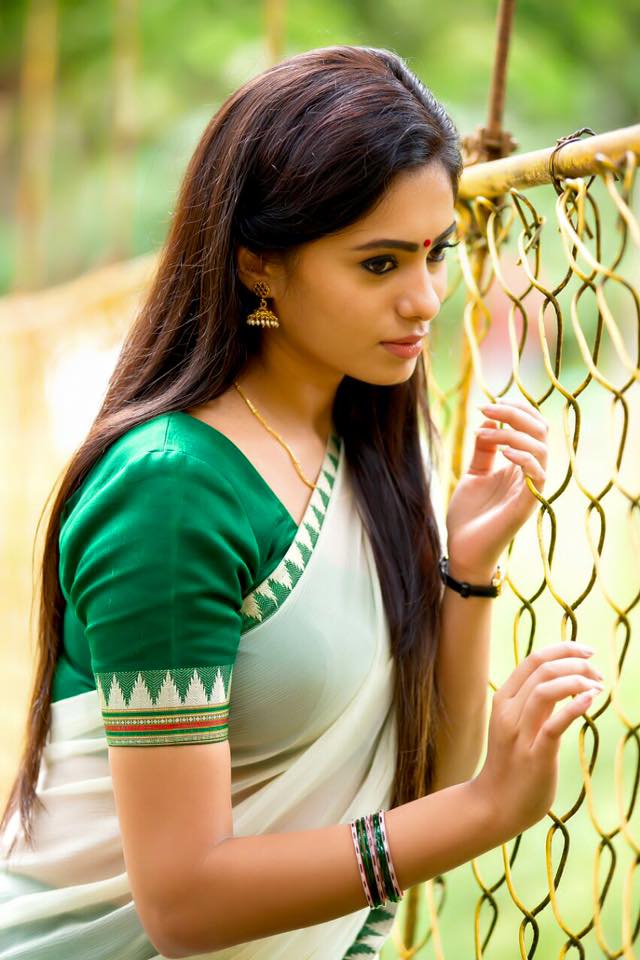 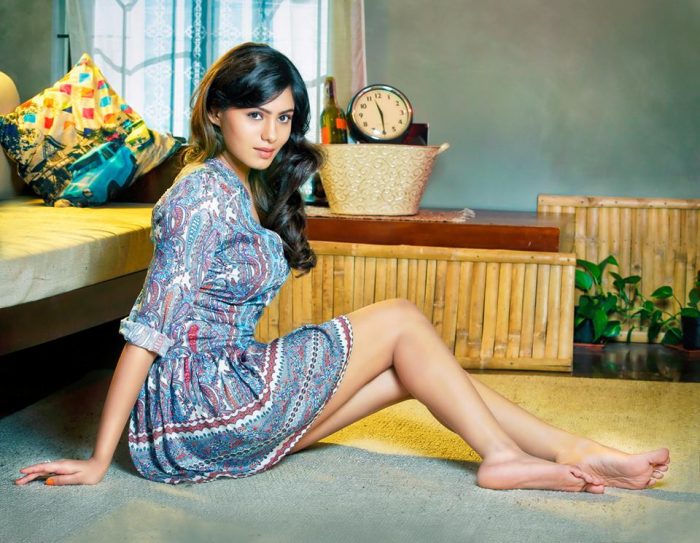 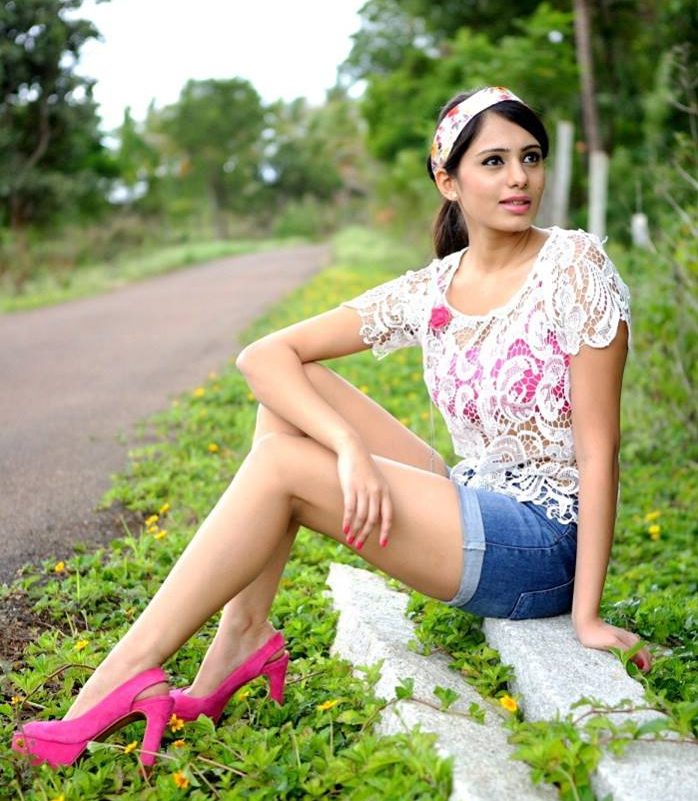 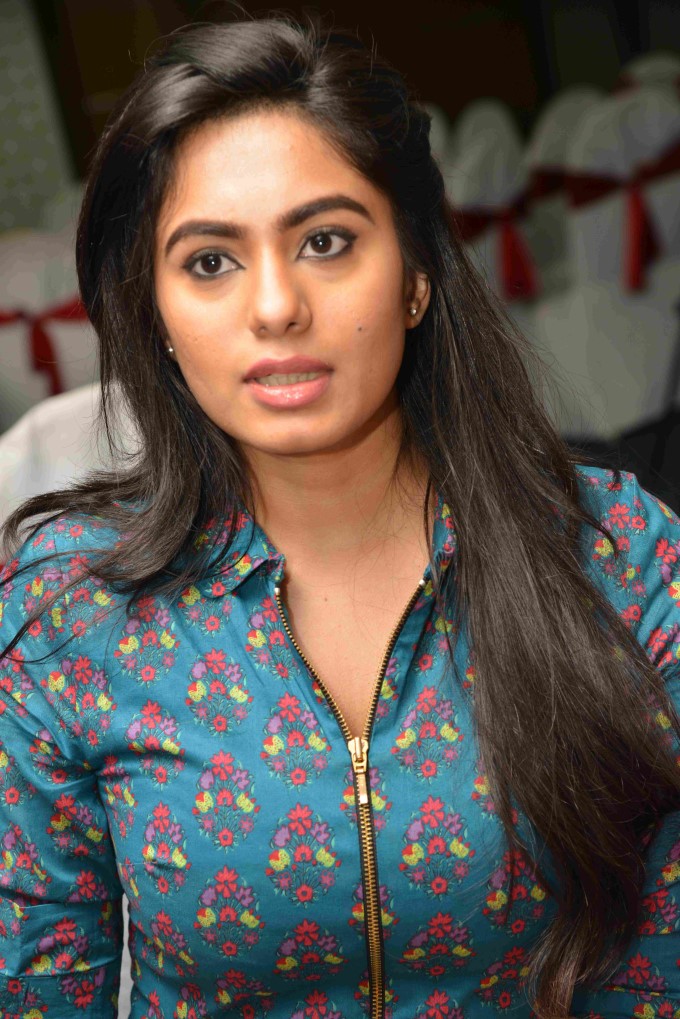