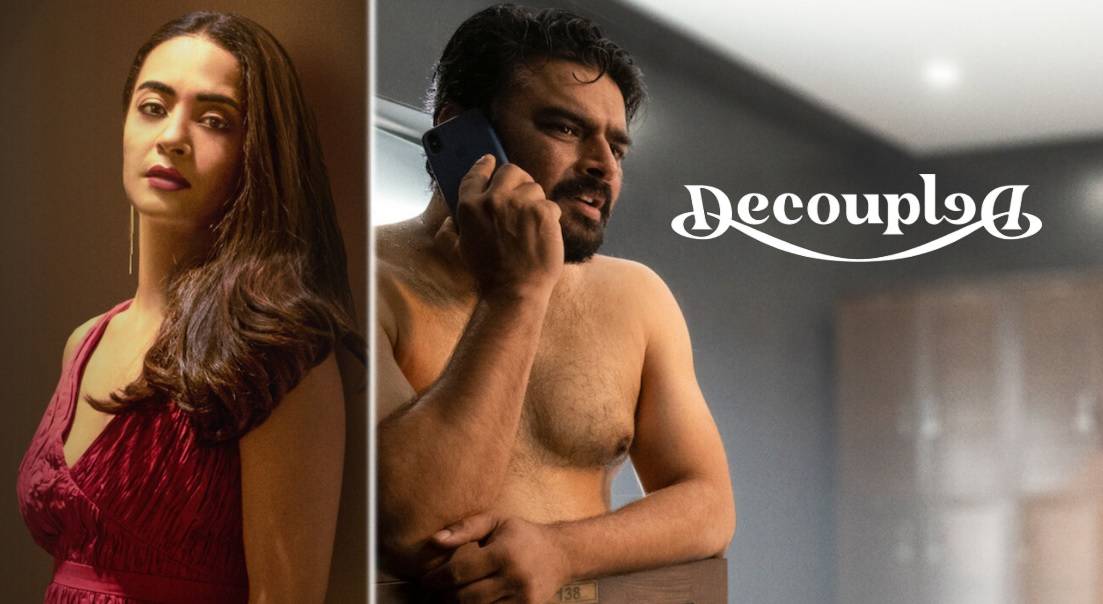 Download Decoupled Netflix Series 2021: It is the latest family drama directed by Hardik Mehta and the story is written by Manu Joseph. Decoupled series stars Madhavan, Surveen Chawla in the lead roles, and the popular author Chetan Bhagat makes a significant role in the series. The story is touted to be about a couple where they face a lot of challenges in their personal and daily life with absurdities and annoyances. Actor Madhavan enters once again in web series after Breathe from Amazon Prime Video. Download Decoupled web series episodes on Netflix from December 17, 2021.

Check out the full details of Decoupled Netflix series