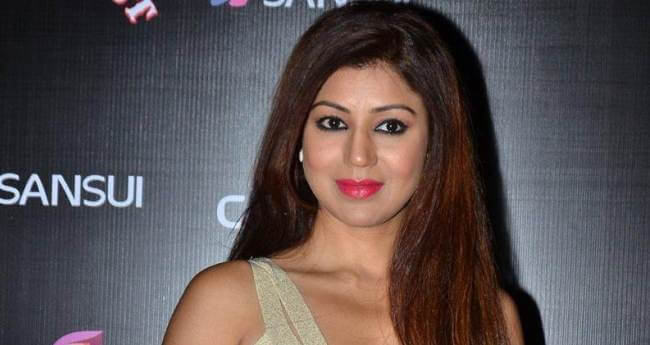 Debina Bonnerjee is an Indian actress, model, and dancer who works predominantly in Hindi film and television industry. She played a role of Sita in the 2008 television series Ramayan with her husband Gurmeet Choudhary, who acted as Sri Ram. She made her television debut in Tamil TV serial Mayavi (2005). Her notable serials are Ramayan, Chidiya Ghar, Tenali Rama, and Santoshi Maa. She has also appeared in a number of reality shows. Check out below for Debina Bonnerjee Wiki, Biography, Age, Husband, Serials, Movies, Images, and More. 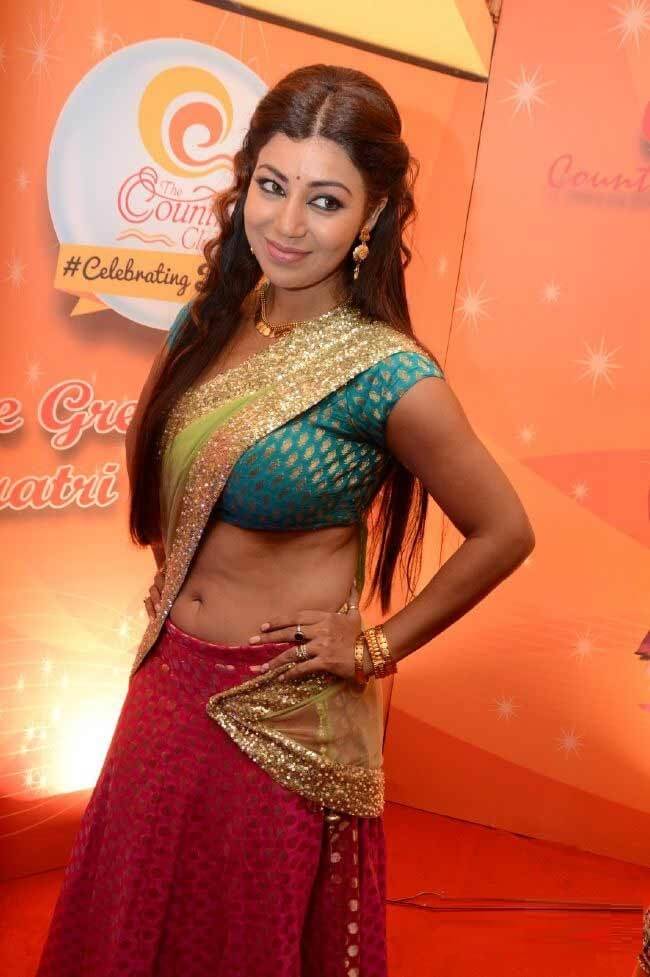 Debina Bonnerjee was born on 18 April 1983 in Kolkata, West Bengal, India. She did her schooling at Sri Aurobindo Institute of Education, Kolkata and was graduated from Gokhale Memorial Girls’ College, West Bengal. She started her acting career through the Tamil serial Mayavi. She then got a big opportunity to play the role of Sita in the television series Ramayan. Her performances were appreciated by the critics. Debina started her modeling career by participating in Ms. Calcutta but then she was evicted in the first round. Later, she took part in other contests like Lakme in which she and Reshmi Ghosh won the title. The next year, Debina took part in the Ms. Calcutta contest again and won the title. She also appeared in some south Indian movies with Shivraj Kumar in Kannada and another in Tamil with Captian Vijaykanth. Debina Bonnerjee got married to his longtime boyfriend Gurmeet Choudhary in 2011 and the couple blessed with two daughters. 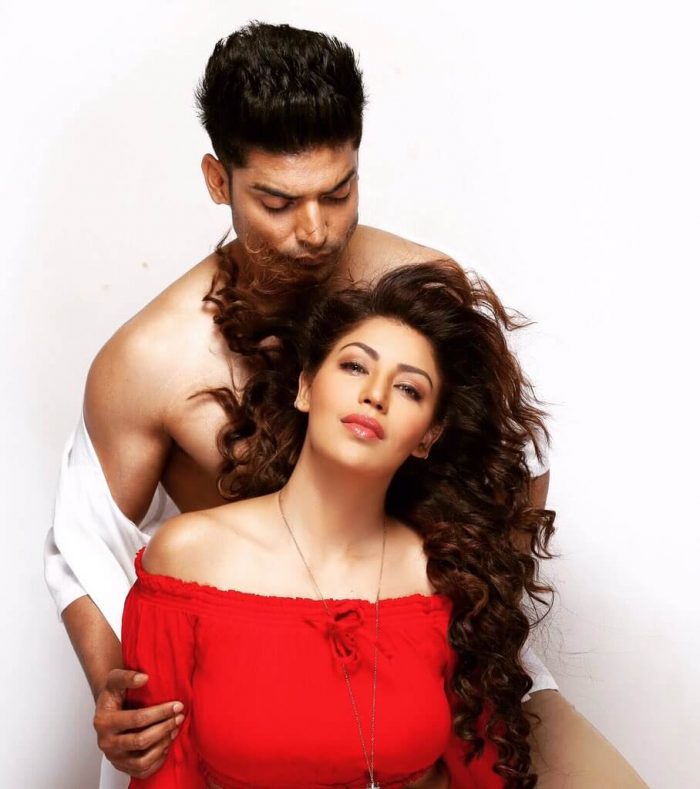 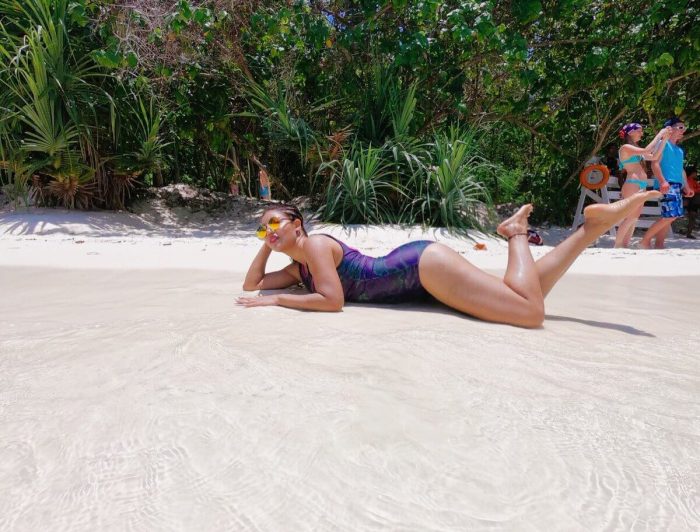 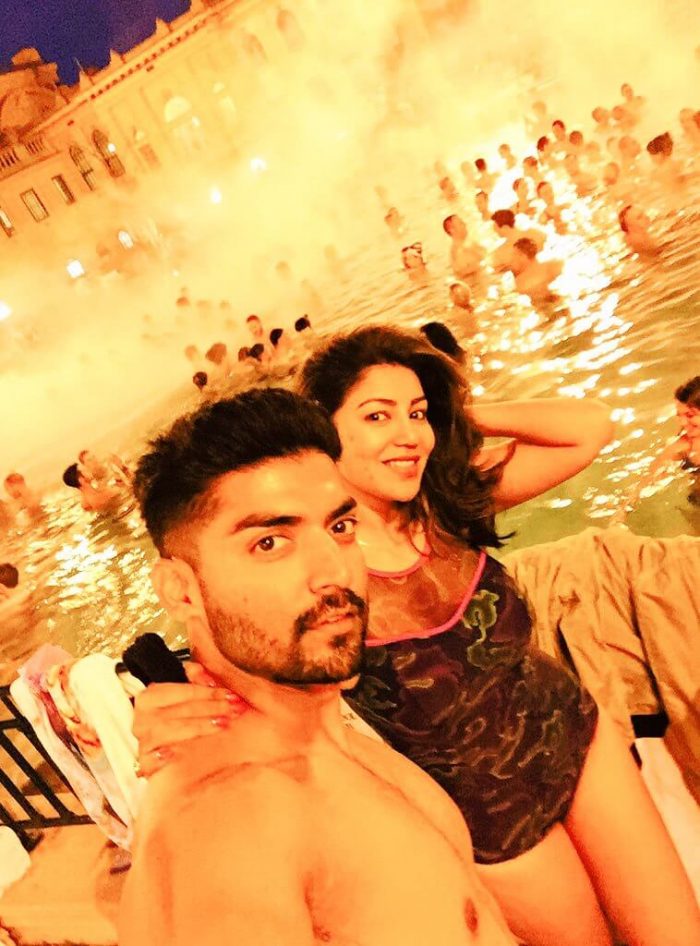 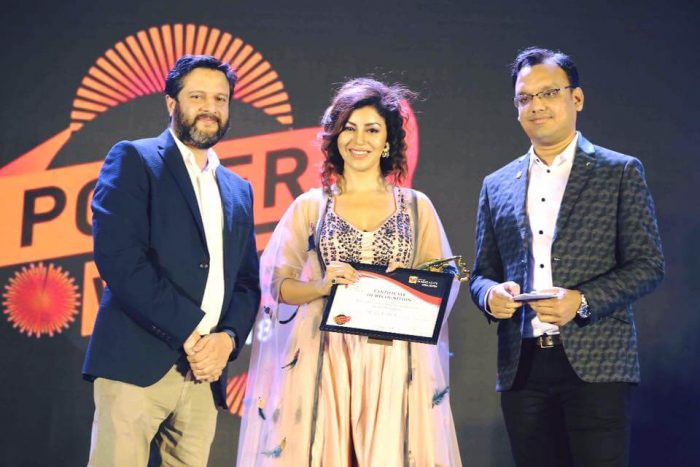 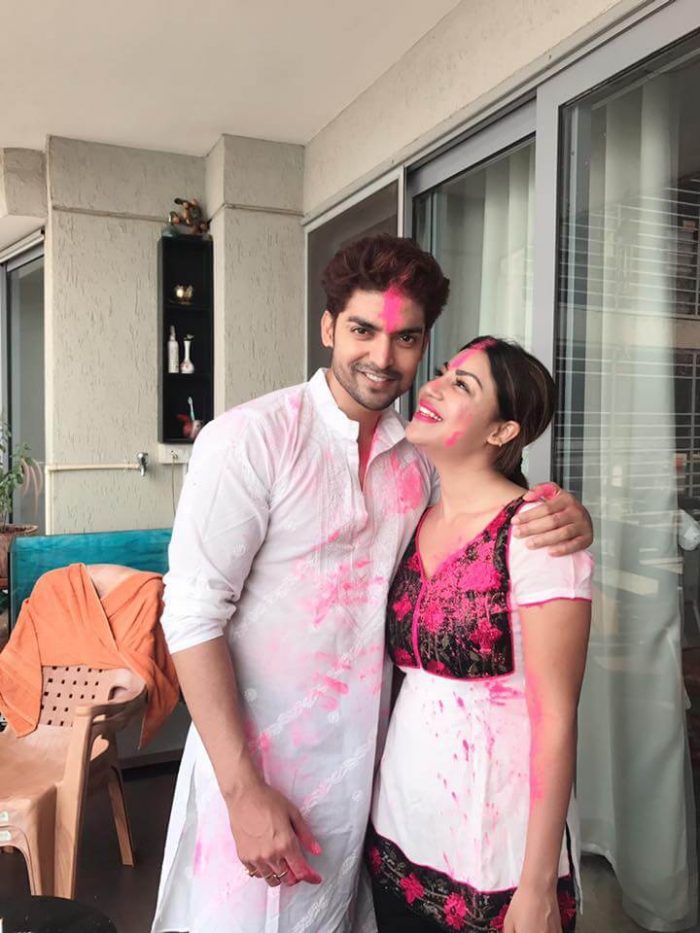 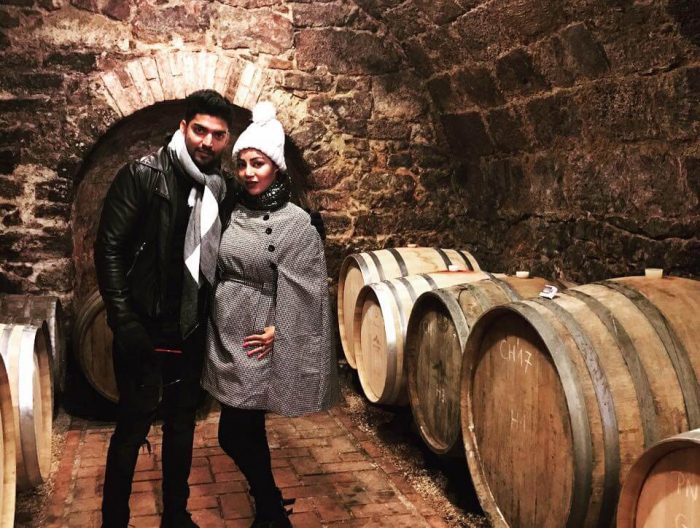 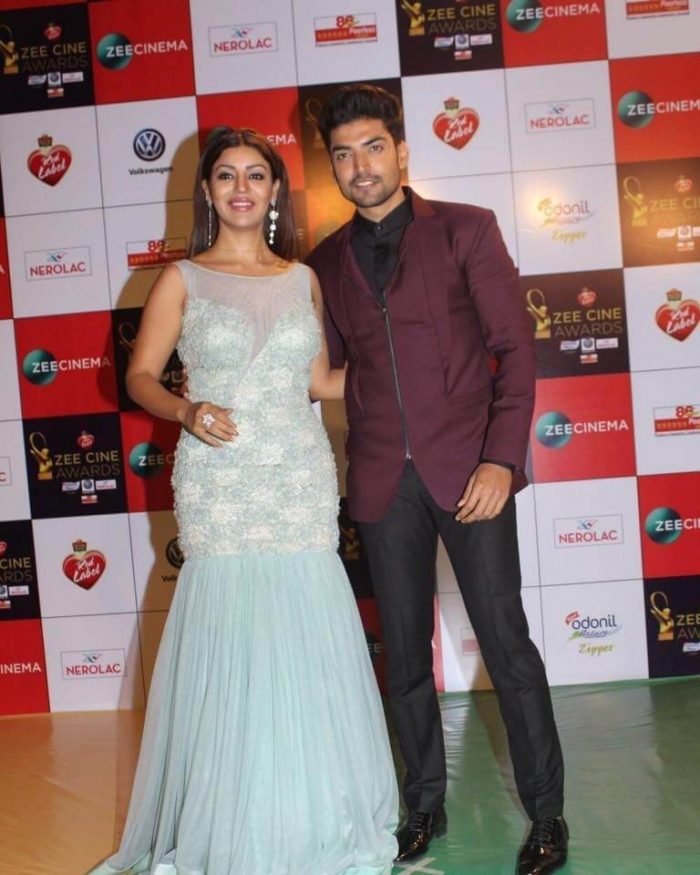 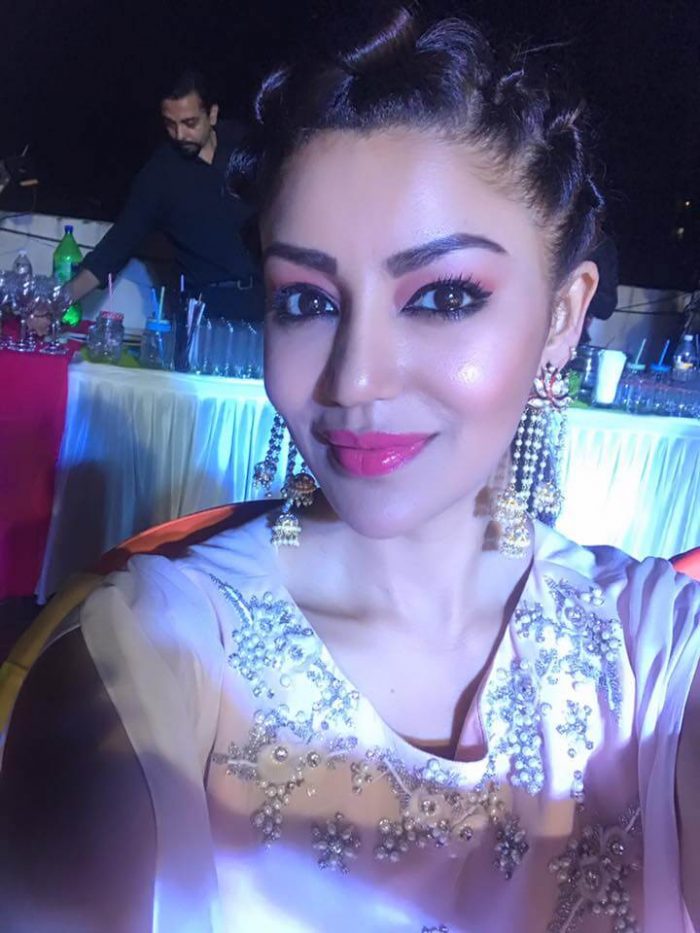 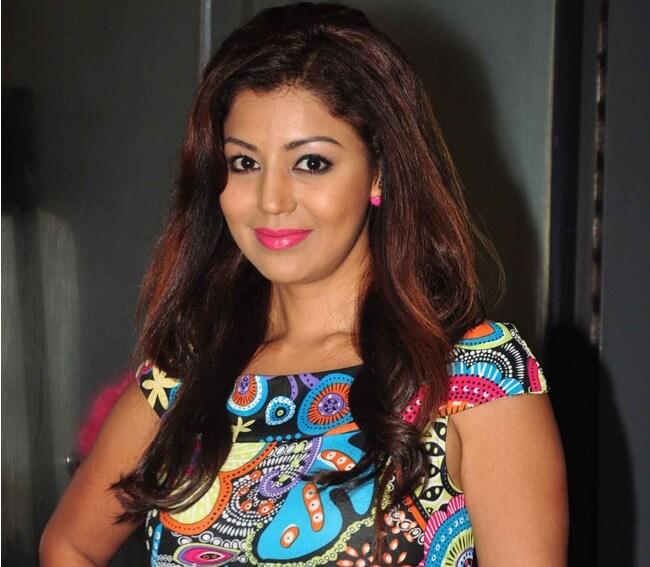 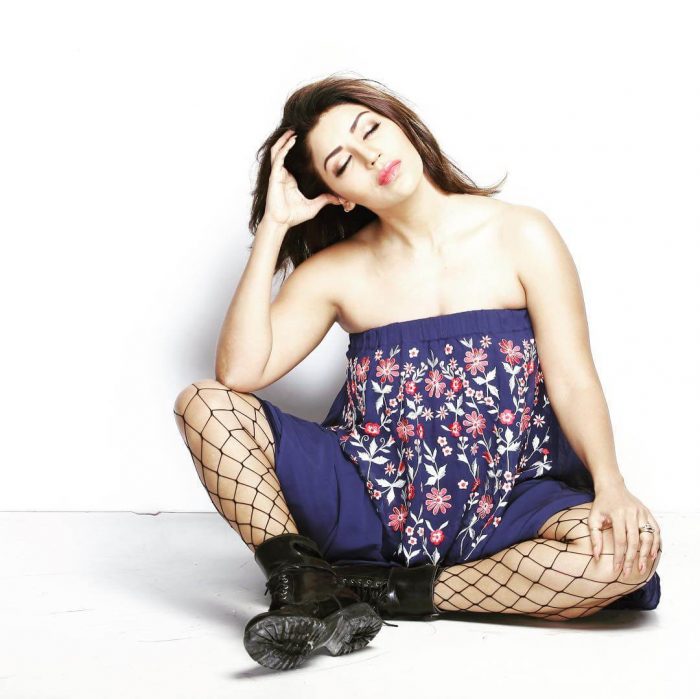