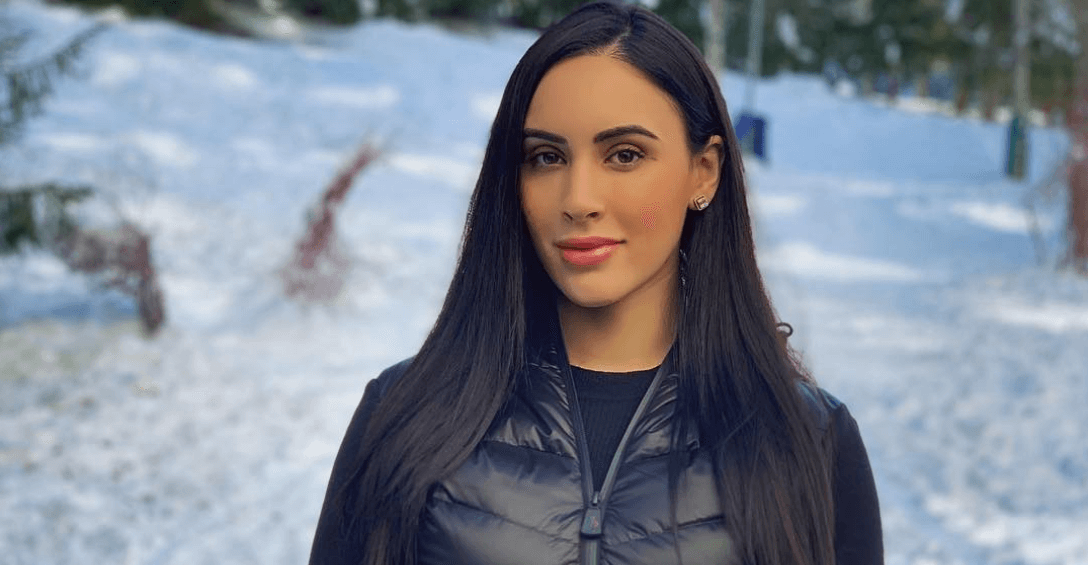 Deana Uppal is an England born actress, director and business person. In 2000, she made her acting debut in the movie Born to Be King directed by Andrew Lau. Later in 2010, she debut in Punjabi musical video Vaari Vaari. Besides this, she is the CEO of DKU management and DKU haircare. Further more she is the co-owner of Absolute clinic.