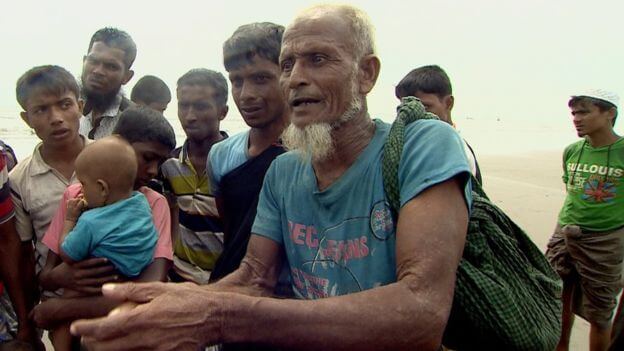 Rohingya Muslims in the refugee camps in Bangladesh are experiencing horror with threats from all fronts. Mohammad Kasim, 40, allegedly witnessed his daughters’ gang-rape and killing. When he tried to stop the attackers, the Burmese military, they branded his thigh with a red-hot knife, he allegedly said. He also added that he doesn’t know his wife and other children’s are. He used to have a home in Rakhine and also a car. All gone. Daughter Gang Raped at Rohingya Camp came viral in social media.

After crossing over from Myanmar to Bangladesh, the way from the Kutupalong to Teknaf, there are several refugee camps and huge banners with images of Prime Minister Sheikh Hasina and her father Sheikh Mujibur Rehman – the father of the nation. “We are with humanity,” they proclaim. 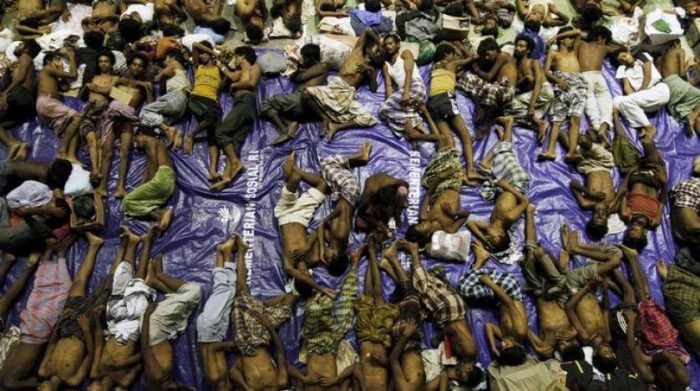 In Rakhine, Five to 10 lakh people have entered Bangladesh since deadly attacks by Rohingya militants on August 25, provoking fierce retaliation by the Myanmar military. More are coming in. Bangladeshis say they are reminded of 1971 when they had fled to India. 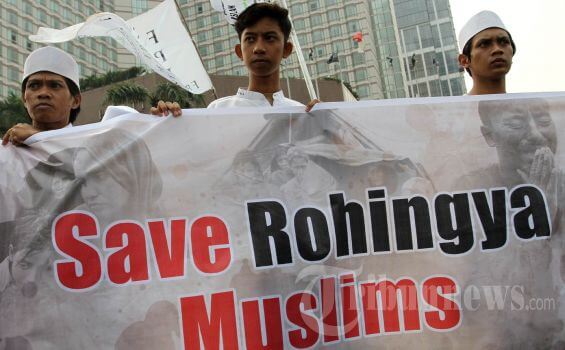 Hizbul Alam, a shopkeeper in Cox’s Bazar told that, If India had not sheltered us then, then our fate would be like the Rohingyas: homeless, stateless. The world should help them. Click here for Latest Updates