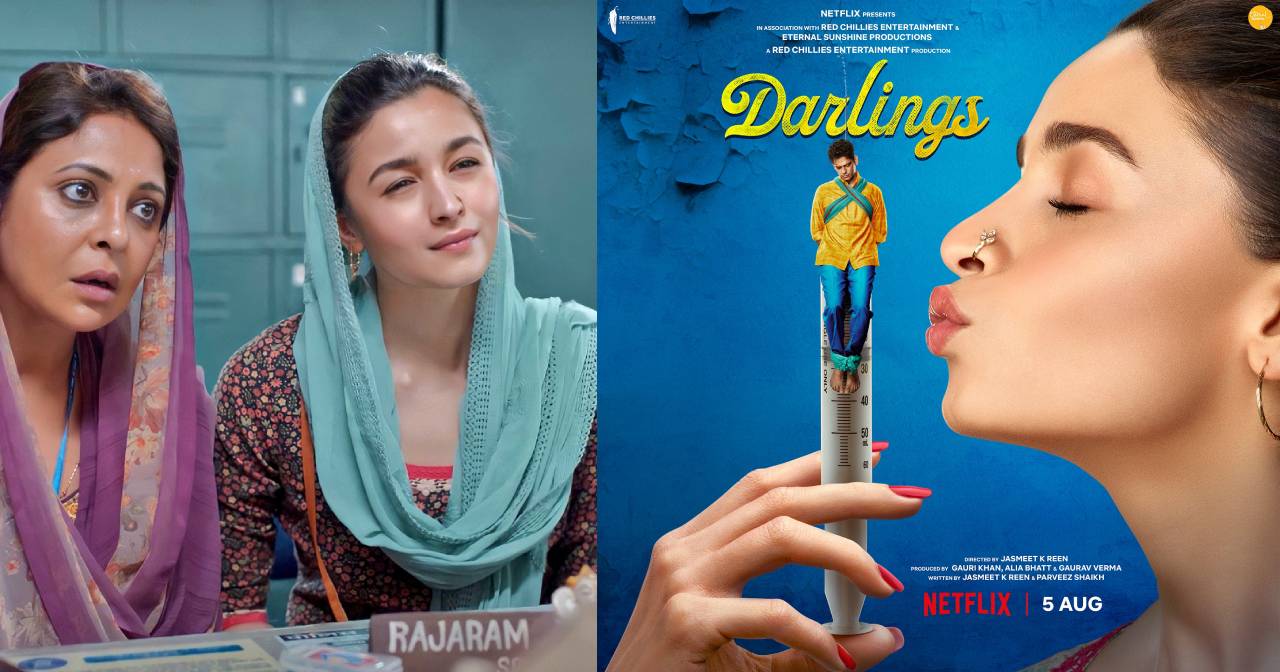 Darlings Movie Online (2022): Netflix has announced an upcoming Darlings Hindi movie online. The film is directed by Jasmeet K Reen and it comes under the combined productions of Gauri Khan, Alia Bhatt, and Gaurav Verma in association with Red Chillies Entertainments. It stars Shefali Shah, Alia Bhatt, Roshan Mathew, and Vijay Varma in important roles. Vishal Bhardwaj has composes the songs and tunes. While cinematographer Anil Mehta takes the camera handling. The streaming giant Netflix has acquired the digital license to the movie and it will be streaming from August 05, 2022.

Darlings is one of the most awaited drama, that skips theatrical release and is set to stream directly on Netflix. The series depicts the crime thriller of events that engages the audience till the end. From the teaser, it is evident that Alia adores the audience with her act, and it leads to gripping moments in the plot. Interestingly, Alia Bhatt and Gal Gadot also starred in the Heart of Stone Netflix movie. Users can stream and download Darlings movie only on Netflix.

Check out the lead characters that play in Darlings Netflix movie 2022,

Check out the complete details of the Darlings Netflix 2022,