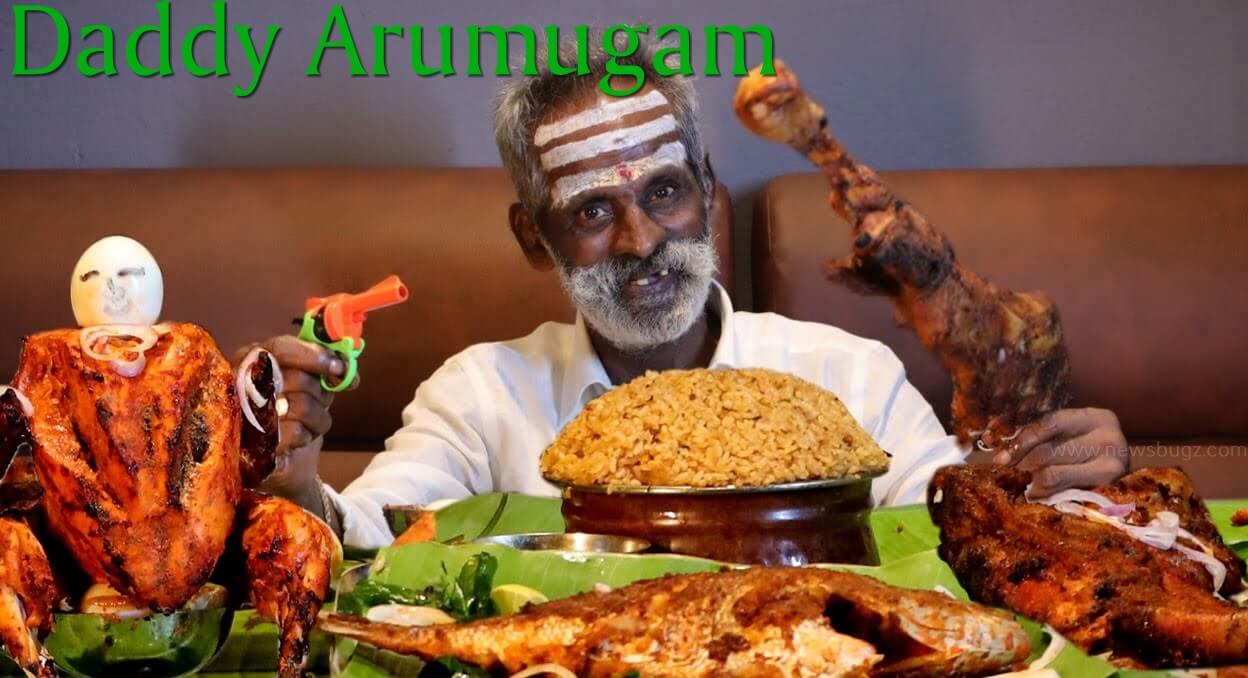 Daddy Arumugam is a famous Indian YouTuber. He began his career as a daily wage employee. Before he become a YouTuber, he worked as a painter, cook, construction worker, and more. His son Gopinath helped him to start the YouTube channel Village Food Factory. As of June 2022, his YouTube channel has over 4.69 million subscribers.

Take a look at the latest photos of Daddy Arumugam,