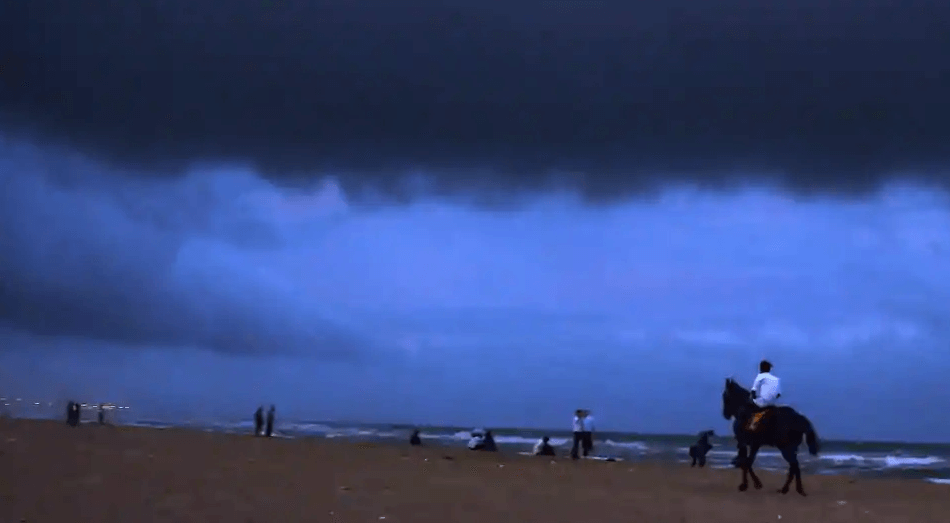 Cyclone Gaja made landfall in Nagapattinam district with wind speed gusting up to 120 kmph at around 1:40 am on Friday. Two Cuddalore residents and four people in Thanjavur were killed as the severe cyclonic storm ‘Gaja‘ made landfall in Tamil Nadu.  As the cyclone’s landfall began, coastal towns including Nagapattinam, Cuddalore, Thondi, and Pamban in Tamil Nadu and Karaikkal and Puducherry received rainfall ranging between 3 cm and 8 cm. According to Meteorological Department in Chennai, Cuddalore received 8 cm, Nagapattinam 5 cm, and neighboring Puducherry and Karaikkal received 5 cm each up to 5.30 AM Friday. 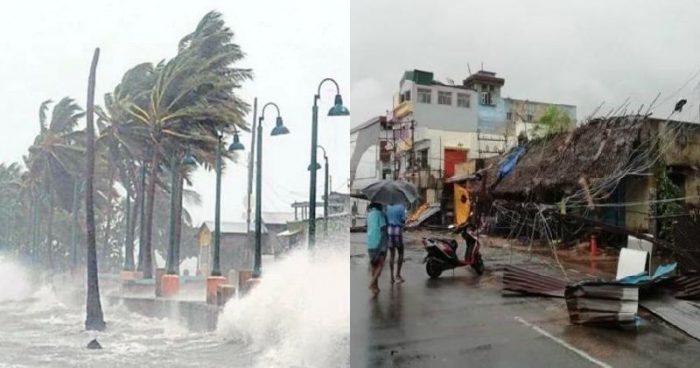 Over 81,000 people have been evacuated across the state. According to Tamil Nadu State Disaster Management Authority, people were vacated from low lying areas and sheltered at over 300 relief centres in six districts including Nagapattinam, Pudukottai, Ramanathapuram, and Tiruvarur. A holiday has been declared for educational institutions in Nagapattinam district.

In an attempt to reduce damage to properties and human lives, the state administration headed by Chief Minister Edappadi K Palaniswami has planned to evacuate around 20,000 people residing on the coastal line and moving them to relief camps.

The National Disaster Management Authority has issued safety precautions to handle the effects of the cyclone. 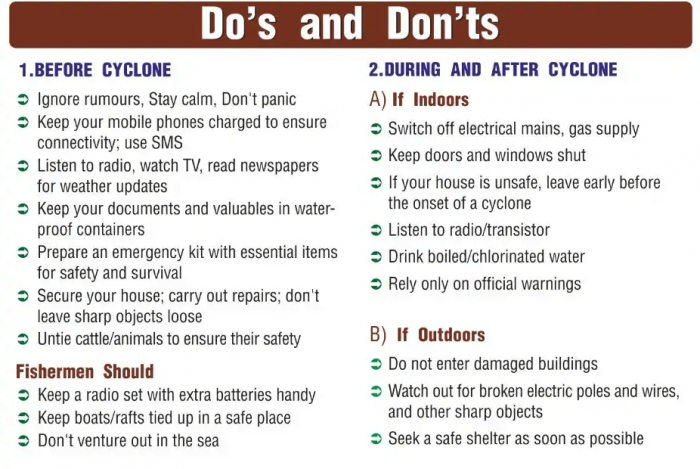 Here are the helplines for areas affected by Gaja cyclone. 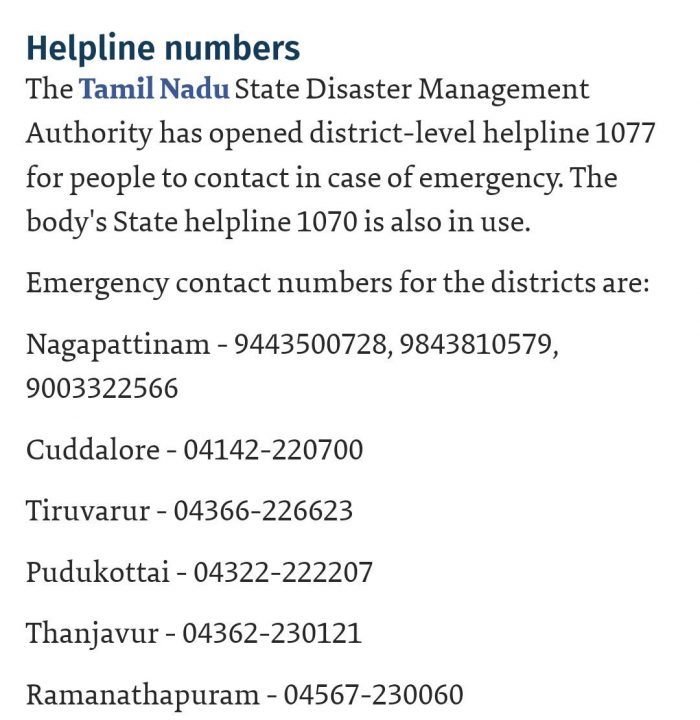 IPL 2019: Complete List of Players Retained and Released by All Teams

A Mechanical Engineer by education but a content writer by passion. He has been in the field of Content Writing and Marketing for six years. He loves to write in a wide range of genres. Contact me at [email protected]com