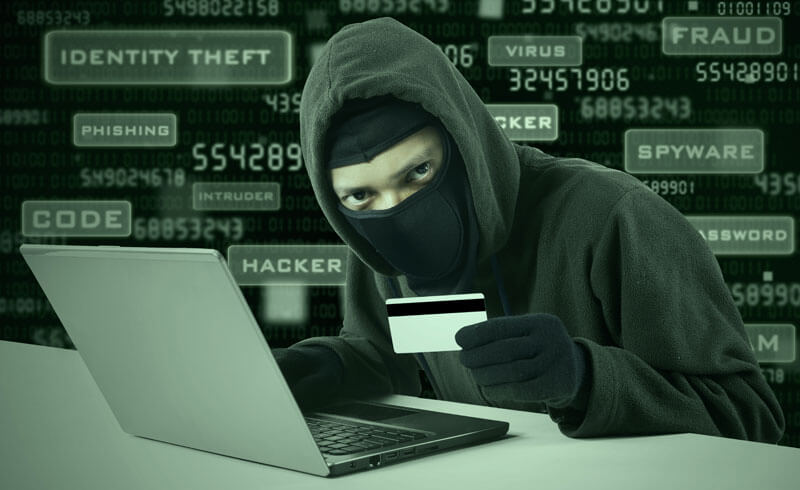 Cyber Crime is the unlawful acts where the computer can be used as both tools and also as a target. Cyber crimes like phishing, credit card frauds, bank robbery, illegal downloading, industrial espionage, kidnapping children via chat rooms, child pornography, scams, cyber terrorism, distribution of viruses, Spam and much more are happening in India.

Recently in Bangalore, 25 victims filing a complaint with the cyber cell of the city police and they complained that RS.15 lakh had been stolen using Cyber Crime. The police are in the tough situation to catch the clueless as the victim of online fraud. But with the help of security experts, they found that there will be possible in the financial database. The victims had been leaked out the information on database into the Dark Web.

Police have a tough time in arresting the accused because the victim’s bank details and the user who transact through bitcoins on Dark Web are untraceable.

Jinendra Khanagavi, Deputy Commissioner of Police in Crime said that,

“The accused have used skimmer trick to cheat the victims. The modusoperandi used by the accused in all the cases are similar,”

To steal the card information the Debit card skimming is the only way and it has stolen already using a small device. When the user swipes a card in the machine through the skimmer, the device captures, and by using card’s magnetic strip, it stores all the details which stored. After the customer leaves the place, the accused creates a duplicate card and cheats the victim by stealing all the account details.

In Bangalore, A software developer named Christopher has lost Rs 15,000 and assumed that to steal data from the credit debit cards, the accused could have installed software in the ATM kiosks. He also stated that

“Since I swipe the card even in other bank’s ATM kiosks, one ATM kiosk cannot be pointed out. The police on their part are clueless about how the fraudsters operate. The bank on the other side will not entertain unless there is a formal police complaint made,”

In last two days, nearly 20 people approached the cyber sleuths with the cyber cell of the city police and most of them were all residents of Hennur, Bangalore. All the victims have lost their money in the midnight of Sunday that is almost during the same time.

Shubhamangala Sunil, a Cyber expert in cyber forensic and cyber law, told that the customers should claim their bank about how the data are kept safe,

“In most cases, there are possibilities that there could be internal data leakage. The customers’ data is available in the bank’s branch office or the main server. The accused can even hack victims the main servers and steal the data. The customers should the ATM pins under extreme confidentiality,”

Since online frauds are untraceable, we should be very careful in using ATM and swiping the cards everywhere because the accused could have installed a software anywhere to steal your account details.