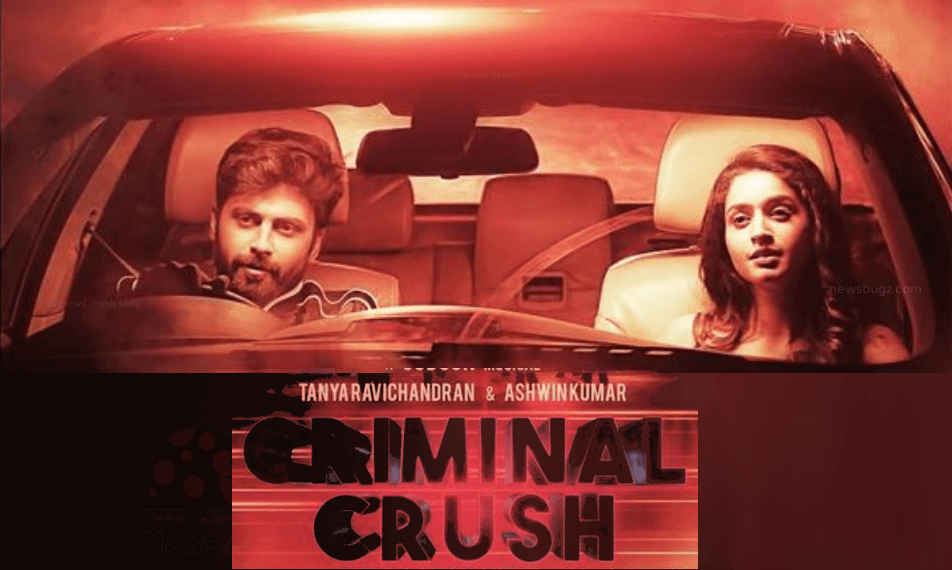 Ashwin Kumar is the latest male crush of Tamil Nadu girls. He got fame through the popular cookery show Cook With Comali 2. He was last seen in Sony Music South’s Kutty Pattas song along with Reba Monica John. The song hits more than million views within a week of its release.

Tanya Ravichander is known for her performance in Tamil movies like Balle Vellaiyathevaa, Brindavanam, Karuppan, and more. The song was choreographed by Sandy Master.