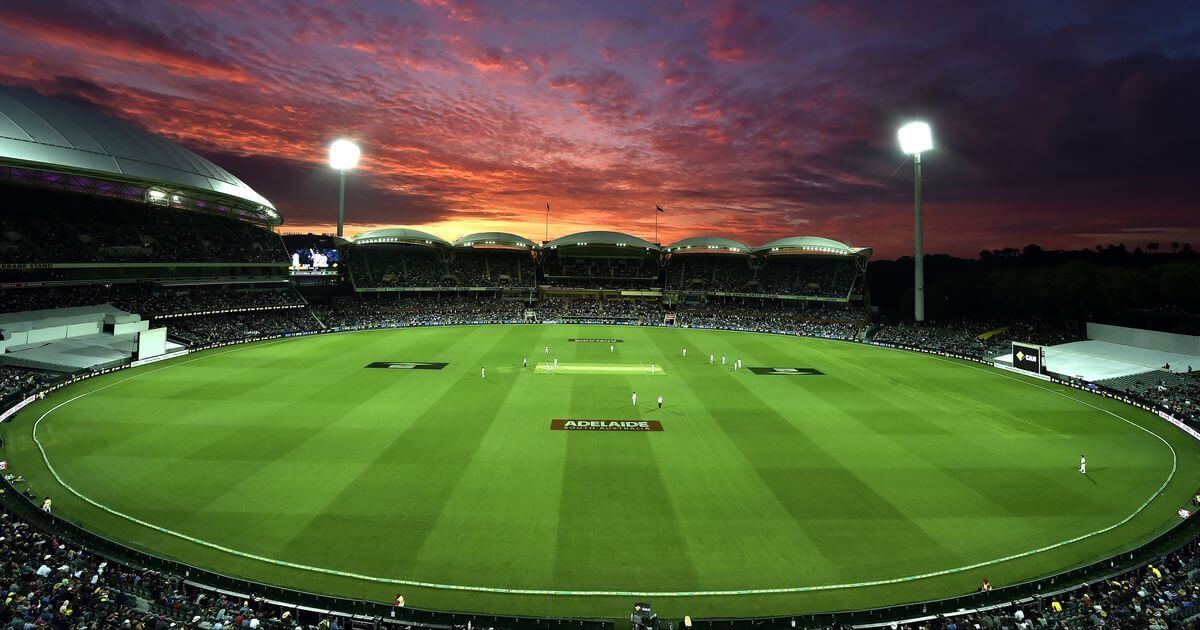 On Tuesday, Cricket Australia (CA) confirmed that the Adelaide Test against India in December would be day affair. According to current ICC playing conditions stipulate, a day/night test match can be played only with the agreement of visiting nation. Amitabh Choudhary, BCCI secretary, had written to CA, saying that India is not yet ready to play with the pink ball and prefer’s playing Adelaide Test match with the traditional red ball.

While addressing the media, CA spokesperson said, “We can confirm that we have received the report from the BCCI stating that they are not ready to participate in a proposed Day/Night test match in Adelaide this summer.“ 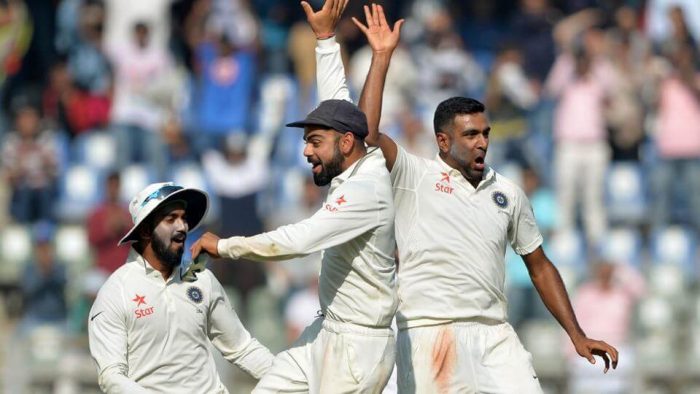 He also said some of the Adelaide fans might be disappointed with this, but they are looking forward to hosting India there in December. He further added that we are committed to hosting at least one day/night test match on each summer as a part of growing test cricket and we are excited about the hosting Day/night test match against Srilanka at the Gabba in January.

Bigg Boss Tamil is Back with Season 2