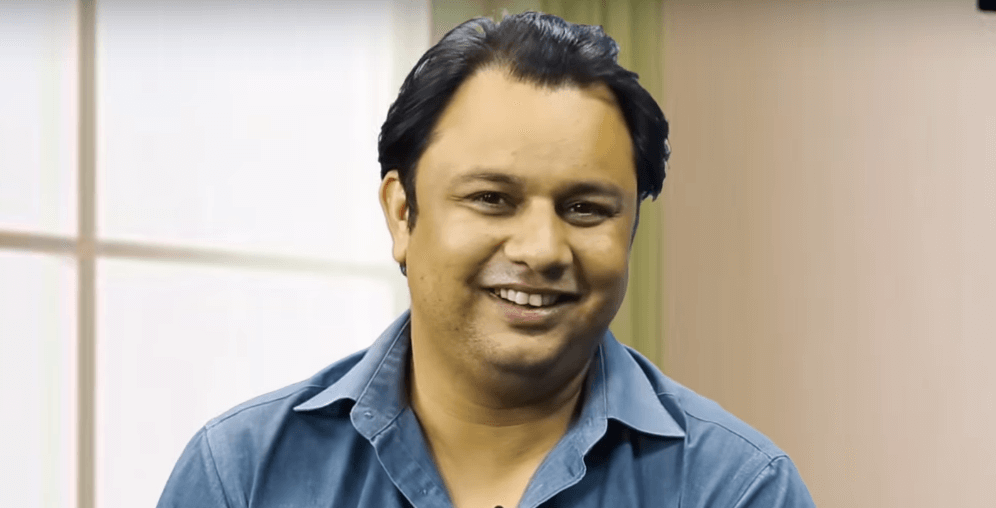 Craig Gallyot is an Indian anchor from Chennai. He is currently the Senior Vice President at Win TV India Pvt. Ltd. He began his career as a host in the multilingual music channel SS music from 2001 – 2009 and worked as an RJ at Radio City, Chennai. He also worked in shows at Vijay TV and Jaya TV. Furthermore, he worked on top media websites like Indian express and Hindu. He is the ex-husband of actress Pooja Ramachandran who debuts in the film Yathrakarude Sradhakku.

Check out the latest photos of Craig Gallyot,