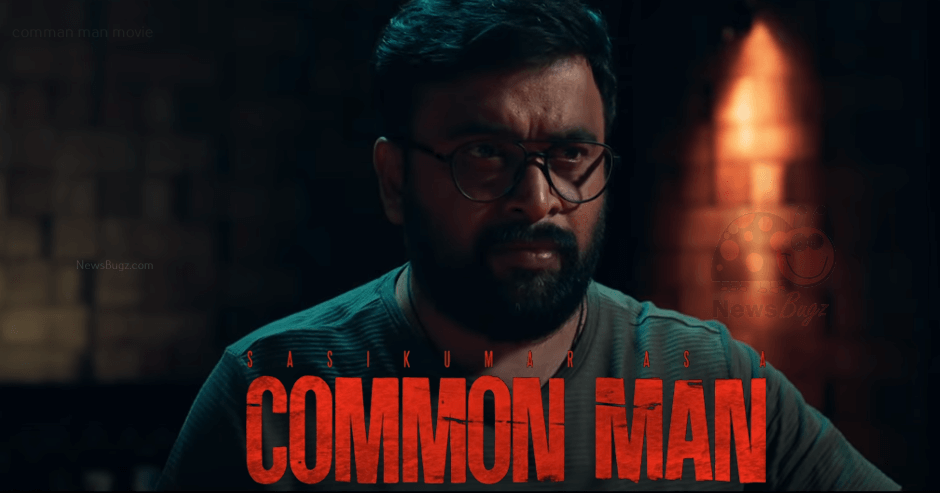 Common Man is the latest Tamil movie written and directed by Sathyasiva of Kazhagu fame. The film features Sasikumar in the major role and it has Ghibran music. Produced by Chendur Film International, Common Man Tamil movie also stars Hariprriya and Vikranth.

The one-minute video ends with the tag “The Most Important Thing In Life Is Your Family”. Touted to be a revenge drama, the film is expected to hit the screens in Mid 2022.

Check out the complete details on Common Man film 2022,

Here is the complete cast list of Common Man Movie 2022,

Atrangi Re Movie Leaked Online On Filmyzilla For Free Download