Colors Tamil TV Show: Colors Super Kids is a 2018 reality show based on kids who portray their extraordinary talent beyond academics. The Colors Super Kids Show is airing on Colors Tamil, the channel that has entered into the Tamil homes in the near past. The show Colors Super Kids started airing from 24 February 2018 on is telecasted every Saturday and Sunday at 20:00 (IST). Also, the re-relay of the episodes are aired from every Monday to Friday at 21:30 (IST). The show is hosted by actor Shiva, who was a former radio jockey in Mirchi. 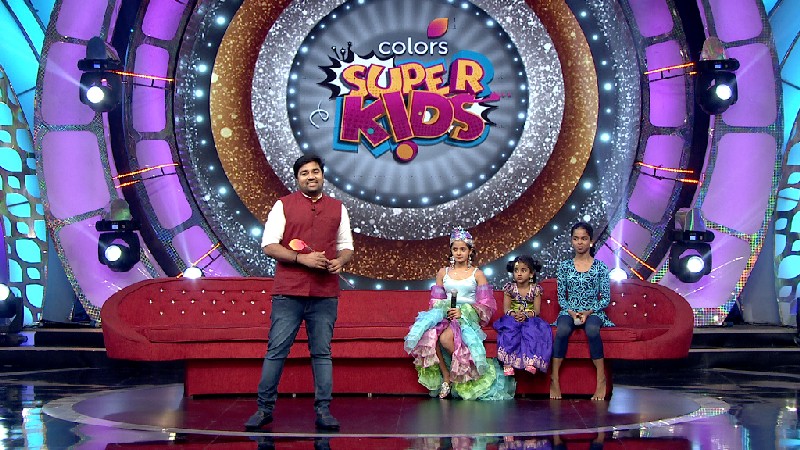 The reality show Colors Super Kids is produced by C Sudhakar. The whole idea of the show is to showcase the talents of the kids and to upgrade their intellectual level. As soon as the show Colors Super Kids aired on TV, it attracted a lot of attention for the people. A large pool of talents are showcased every week from all over the country. Another important feature of the Colors Super Kids reality show is that it doesn’t have any elimination and the organizers believe that the elimination process could demotivate the young talents and might disturb them.

Mirchi Shiva the host, brings out the talents from the kids in a humorous manner. He also brings out the ordinary side of the extraordinary kid. The show will be enhanced with new celebrities and surprised guests and professionals from the field in which the kids are showcasing their talents.