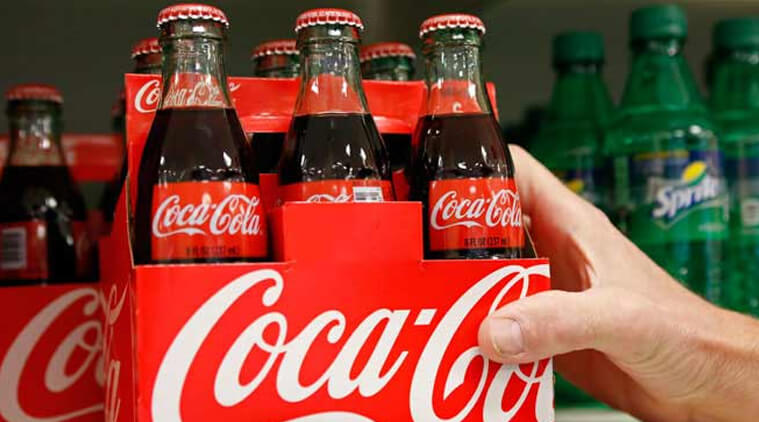 The Western Central Railways has banned the sales of all cola products, produced by Coke and Pepsi companies at 300 railway stations falling under its jurisdiction. The decision was taken after the health certification on these cold drinks was found to have expired. The health department has chosen to conduct a test on the content of colas as they suspect that these drinks contain metals like cadmium and chromium.

In the Lok Sabha, the Union Minister of the State (Health), Faghan Singh Kulaste lobbied to ban their sale at all stations until the drinks clear the tests. Sachin Shukla, the Assistant General Manager, Western Central Railway said, “The cold drinks being sold at railway stations do not have the required certification from the health department. Till the time they get the certificate, the sale of these cold drinks has been banned.” 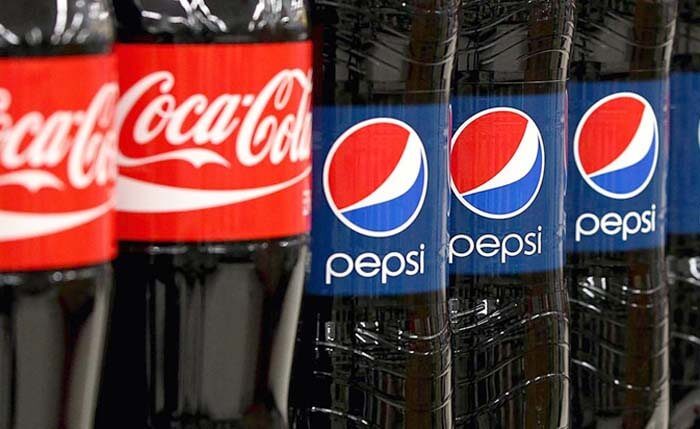 Cola products produced by Coke and Pepsi companies are banned at 300 railway stations by the Western Cental Railways. Pepsi, Coca-Cola, Sprite, 7Up, and Mountain Dew are included in the ban list.

The soft drinks that have been banned from selling in railway stations include – Pepsi, Coca-Cola, Sprite, 7Up, and Mountain Dew. The Western Central Railways has instructed the officials to ensure that the sale of these soft drinks is stopped immediately.

However, the suppliers have been advised to recall the stock that has been already supplied to that 300-odd railway stations and the inspections have already begun. The Western Central Railways of India comprises of three divisions that include Bhopal, Jabalpur, and Kota. Sachin Shukla said, “The Kota and Bhopal divisions have also been informed about the ban.”

It is quite a blow to these cola giants, as recently, the traders in Tamil Nadu has also decided to stop the sales of these soft drinks. From March 1, the Tamil Nadu traders will not sell soft drinks that are manufactured by the MNC’s and will promote only Indian brands instead.