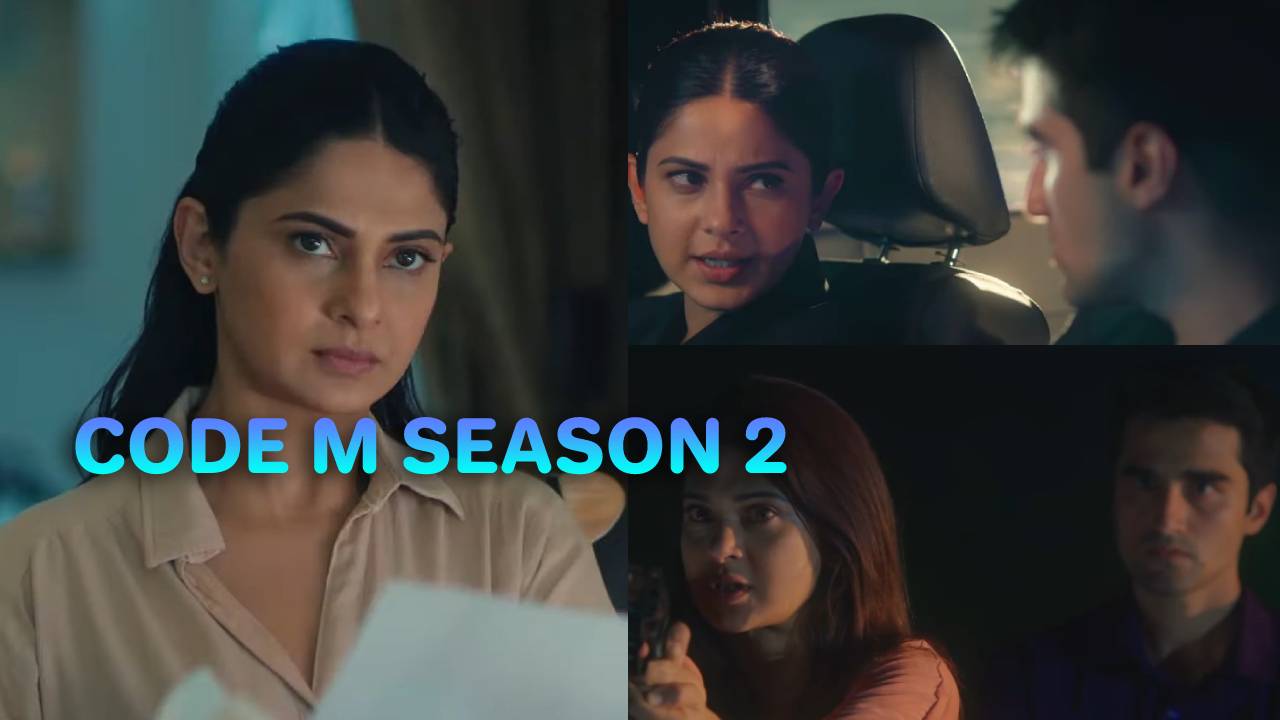 Code M Season 2 Online (2022): Voot Select is set to premiere the most acclaimed web series Code M for its new season. After a spectacular hit of the previous season, Major Monica Mehra (Jennifer Winget) stumbles the audience once again with the new mission in the investigative thriller. It is directed by Akshay Choubey and Ektaa R Kapoor. The series is financially backed up by Jio Studios. Watch all the latest episodes of Code M Season 2 only on Voot Select from June 09, 2022.

Code M Season 2 centers around Major Monica, who is dealing with another crisis as the country is threatened by enemies and invaders. Meanwhile, the issue becomes more lightened up due to traitor in the army. Does she’ll come with a bang, despite her haunting past is the main crux of the story. Watch this gripping Code M season 2 web series only on Voot Select.