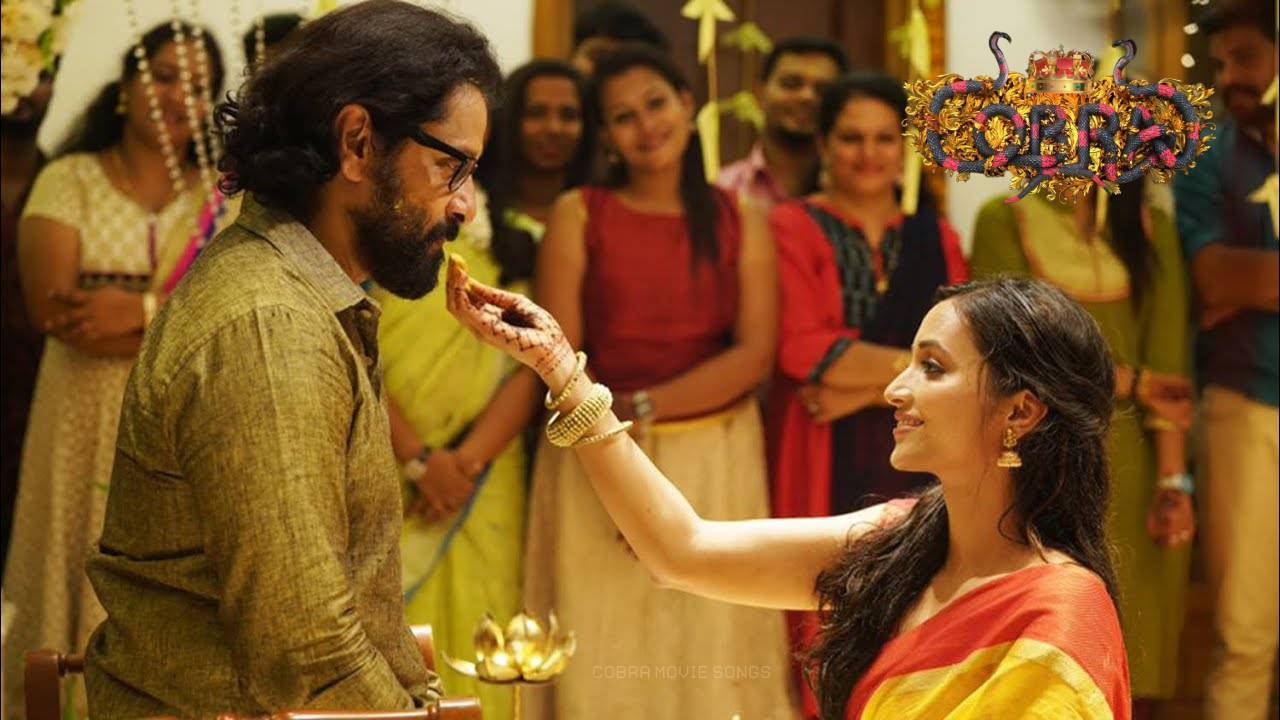 Cobra Movie starring Chiyaan Vikram has Maestro AR Rahman‘s music. The film directed by Ajay Gnanmuthu of Imaikka Nodigal fame was scheduled to be released on Summer 2020. AR Rahman and Chiyaan Vikram have earlier come together for album hits such as I and Raavanan. Cobra film was bankrolled by Viacom 18 Studios and Seven Screen Studio.

You can find BGM in the teaser, you can download it using mp3 cutters. you can also download Cobra motion poster theme, Cobra BGM, Cobra Trailer BGM and more.