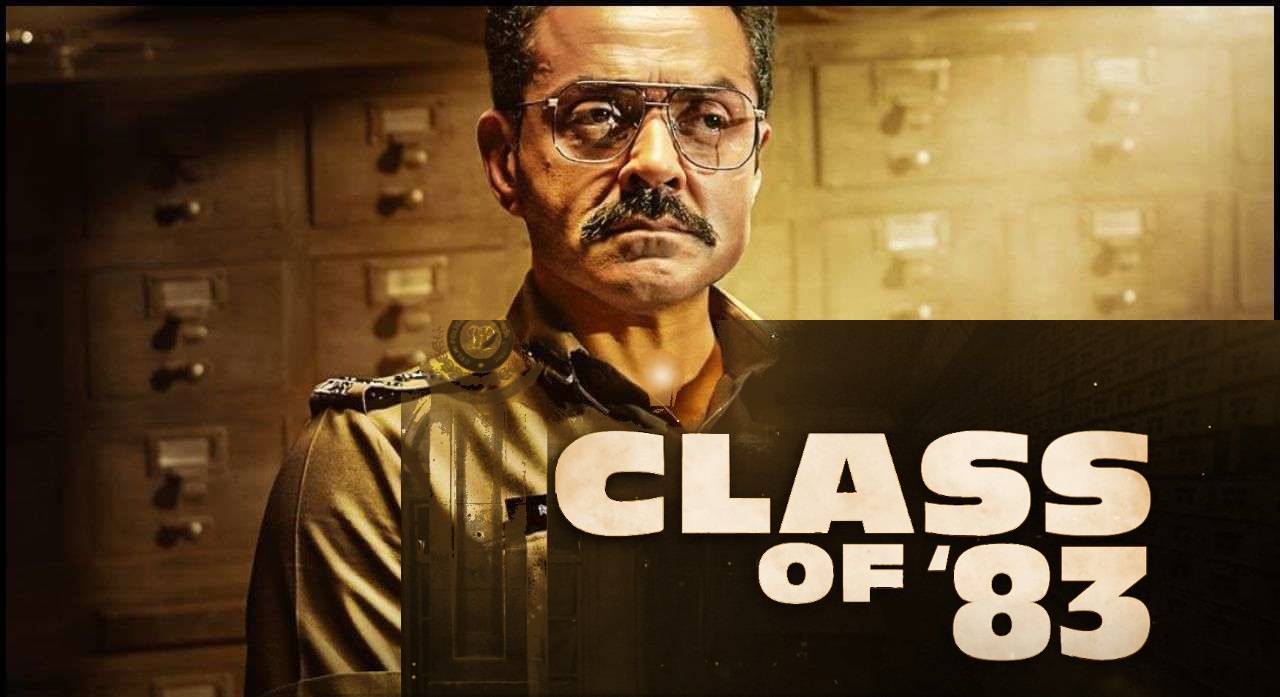 Class Of 83 Movie on Netflix: Class Of 83 is a Hindi movie written and directed by Atul Sabharwal. The Netflix original is produced by Shah Rukh Khan under his Red Chillies Entertainment banner. The movie features Bobby Deol and Anup Soni in the lead roles along with Joy Sengupta, Vishwajeet Pradhan, Bhupendra Jadawa in the supporting roles.

The film was inspired by the true story of The Officers of the Law. Based on the book “The Class of 83” by Hussain Zaidi, the film showcases a hero policeman shunted to a punishment posting as Dean Vijay Singh (Bobby Deol) of the police academy.

Watch Class Of 83 Movie full HD online on 21 August only on Netflix.